It Is Unimaginable: Gopi Bahu Reacts To Kokilaben's Exit From Saath Nibhana Saathiya 2

Saath Nibhana Saathiya 2 started less than a month ago but is already one of the most successful shows on the television. The reason behind it could be a lot of things, but the fans believe that more than a new storyline and lead characters (Sneha Jain and Harsh Nagar as Gehna and Anant), it is the presence of old faces. Rupal Patel reprised her role as Kokila Modi and Devoleena Bhattacharjee was once again seen portraying Gopi Bahu.

However, the iconic duo will no longer be working together on the show anymore as Rupal Patel aka Kokilben is leaving the SNS 2! It so happened that Rupal was approached for SNS 2 for a limited time only. Her character was meant to depart from the show after the completion of twenty episodes and Rupal even confirmed her exit herself in an interview a few days ago. She said, “Everything was pre-decided, and we are parting on amicable terms.”

Reacting to Rupal’s exit, Devoleena said, “I am very shocked and unhappy to know this. Honestly as a viewer and co-actor, Saathiya without Koki is unimaginable. I will really miss her on sets and I really hope that she comes back. Though I am not happy, I respect her and her decision. She is senior and experienced and a great personality. At the same time, I will miss the opportunity to learn more from here. The bond Gopi and Koki share onscreen and offscreen will be missed. I will miss the scenes of Gopi and Koki."

On a side note guys, Devo looks so pretty! It's the perfect look to sport on Diwali and other festivities. These fab products by MyGlamm can give you a similar look and make your Diwali super LIT! 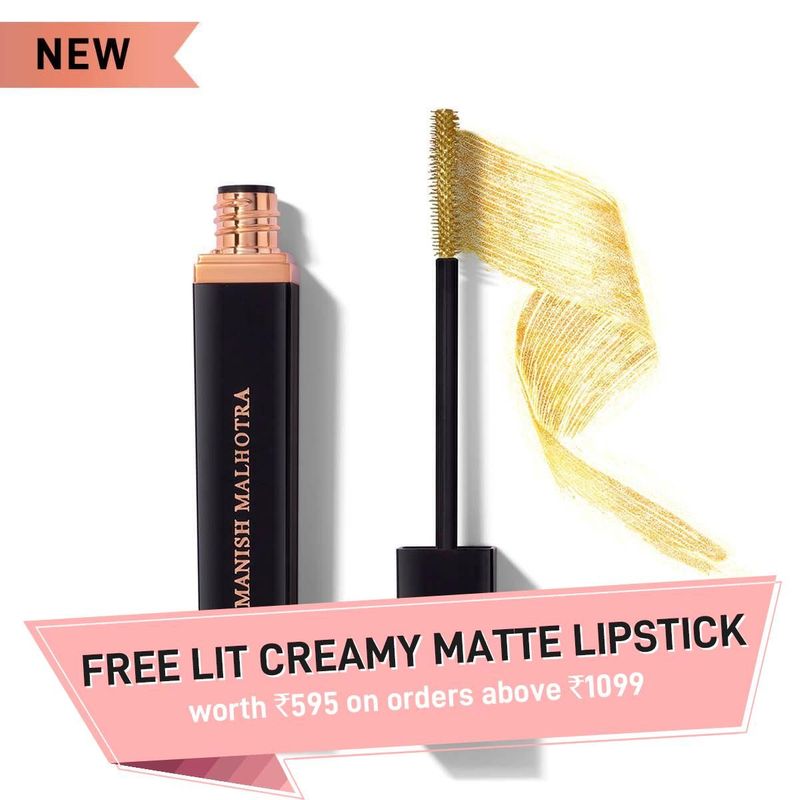 Gopi Bahu, you are absolutely right! To imagine the hit daily soap without Kokilaben is almost impossible for the show’s viewers. Even the new audience, who recently got hooked to the series, started watching it in the first place to see Kokila deliver the iconic dialogue rasode mein kaun tha at least once. Well, lucky for them, they got to see a recreated version of it! However, there is absolutely no guarantee if the show will be able to retain its high TRP ratings once Rupal exits the show.

Talking further about her departure from SNS 2 in an interview, Rupal said “I’m a National School of Drama (NSD) graduate with over 20 years of experience. I don’t need to do such small parts but only agreed to SNS 2 to show gratitude to my audience, the show, and the channel. When SNS2 was announced, I was expected to return and I didn’t want to disappoint.”

Well, it is true that the fans would like to see Rupal in a more prominent role if she ever decides to make a comeback. We hope that the makers are listening and will do the needful if the time comes. After all, we all are hoping for some more Kokila and Rasoda memes, aren’t we?