Hey Bigg Boss fanatics, do you remember controversial contestants Anup Jalota and Jasleen Matharu from Bigg Boss 12? Well, of course you do. The Bhajan singer entered with Jasleen as a couple and stirred up social media from day one of the reality show. However, they later revealed that the two weren’t dating, and it was, in fact, a prank. Now, they are back in the limelight again with their ‘wedding photos’. Yep, you read that right!

Jasleen took to her Instagram handle and posted some pictures of herself dressed as a bride, along with the ‘groom’, Anup Jalota. In the photos, Jasleen looked stunning as a bride in pink. She wore a heavily embroidered suit with heavy jewellery. She also flaunted a chura in the picture. Meanwhile, Anup Jalota is sitting next to her in a sherwani and a pagdi. Take a look at the pictures:

Jasleen didn’t put any caption with the photos and therefore, it left their followers wondering about their marital status. While a few fans wished them a happy married life, others were confused and asked, ‘ye kab hua’ (when did this happen)?

Also, we loved her pink lipstick. Want a similar shade? Try this one! 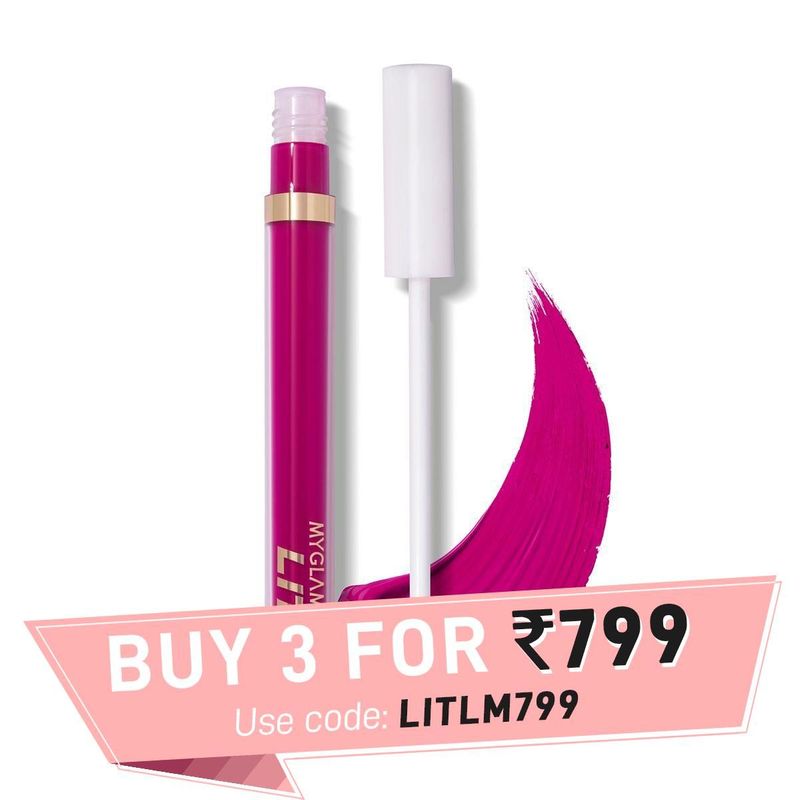 Coming back to the duo--while the picture has gone viral (obviously), some reports are suggesting that they are from the sets of their upcoming film, Wo Meri Student Hai. TBH, if we go by Jasleen’s earlier Instagram posts, she is definitely shooting for a film with the same title, alongside Anup Jalota.

Talking about Jasleen’s relationship status, she had recently revealed that she was dating a Bhopal-based doctor, Abhinit Gupta. Talking to a media portal in July earlier this year, she said, “Anup ji introduced me to Abhinit. Anup ji and Abhinit’s father are friends. I was in Bhopal and back recently after staying there for 15 days. I met Abhinit and his family. We could not go around much due to the lockdown but we had a lovely time. This was our first meeting but we’ve been talking over calls and video calls for three months.” However, in August, she confirmed that they have ended the relationship mutually as their kundalis didn’t match.

Well, the vichitra jodi of Anup Jalota and Jasleen Matharu has taken the internet by storm once, and let’s see what they have in store for us now.