Not Everything Can Be Relatable: Ishq Mein Marjawan Actress Reacts On Her Suitcase Scene

Indian television has never failed to amaze us--be it the OTT family drama or something as epic as washing a laptop with soap and water. Just last month, the entire nation was hooked to Saath Nibhaana Saathiya’s Rasode Me Kaun Tha mashup. And now, another scene from a popular TV show has taken the internet by storm. If you’re not living under a rock, you must have come across this clip from Ishq Mein Marjawan 2 that has been going viral since three days.

Christopher Nolan’s got nothing over Indian Soap writers! 🙆🏻‍♂️
pic.twitter.com/42mqp7ZyvN

In the video, the lead actress Helly Shah, who plays the role of Ridhima in the show, appears to be all hassled while walking down a corridor. She trips over a suitcase and hits her head on a wall. What grabbed the internet’s attention was how she magically managed to fall and fit into the suitcase and then got trapped inside. Soon after, a man was seen dragging the suitcase and he threw it into a pool. Yep, you can go back and read that again! TBH, you must watch it if you haven’t already!

This epic scene got the netizens talking and before we knew it, people were making memes about it, and they were hilarious AF. Take a look!

Helly, the actress has finally opened up about the scene. Oh, yes she did come out of that suitcase, just kidding guys! Talking to a media portal, the actress said, “Yes, the response on social media has been quite funny, and I take it sportingly. We incorporated that scene to create some drama and intrigue the audience. Some sequences can come across as funny or exaggerated, and in a daily soap, not everything can be relatable. As an artist, my job is to play the part convincingly.”

Talking about how she magically fitted into the suitcase, Helly said that it might’ve looked easy but it was certainly not. “I don’t know how, but I fit into the first suitcase that was brought on the set despite wearing a heavy lehenga. Having said that, it wasn’t as easy as it looks. Though not at a stretch, I was inside that suitcase with my body contorted for about 45 minutes. I had a terrible neck pain a day later,” she added.

Oh btw, if you're eyeing her perfectly even wings, we have something that can help you get the look! 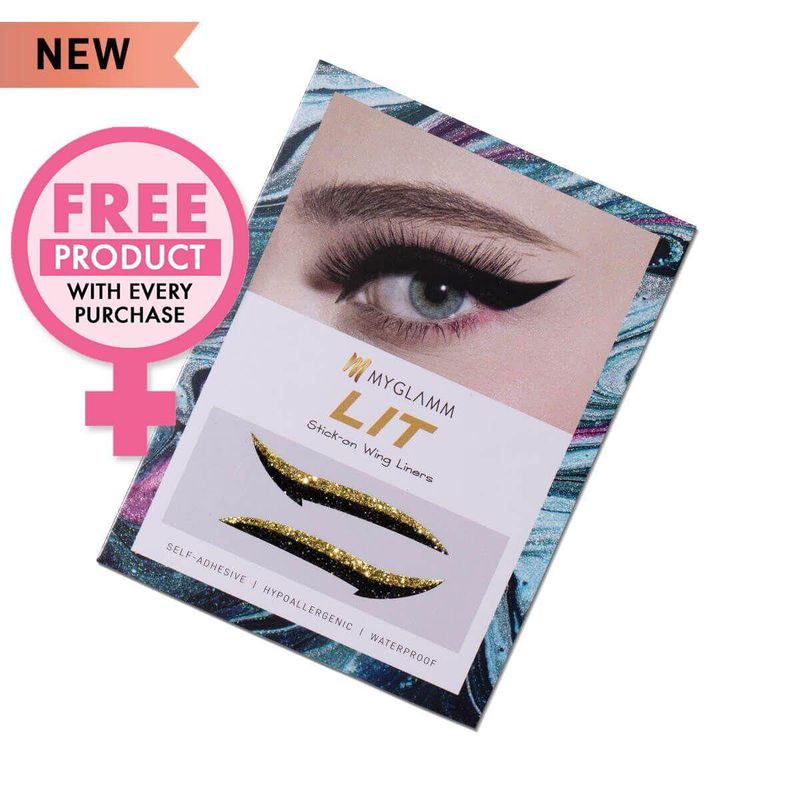 Daily soaps sure are keeping people engaged, but probably not how the show makers imagined them to.