My Struggles Started After YRKKH: Hina Khan On Why Quitting The Show Was A Difficult Call

Back in 2017 when TV's favourite bahu Hina Khan entered the Bigg Boss 11 house in a glammed-up avatar, the audience were left rather surprised. Difficult to equate her with the docile, girl next door image of Akshara from Yeh Rishta Kya Kehlata Hai, the audience found themselves rather divided on their opinion of her. And while some were left utterly smitten by the fierce woman that she turned out to be, there was also a faction of YRKKH fans that couldn't really associate with her real-life personality. Well, such is the impact that prime TV has on an actor's career as well as image.

Speaking about the same, Hina has finally revealed why she went on for a complete makeover after YRKHH and how life has been since then in an interview with an entertainment media platform. In the interview, she also spoke about how the real struggle started for her after quitting the show.

Hina shared, "I got my first television show with just one audition, it was easy. But my struggle began after that. There are a lot of ups and downs that you see, and times can get difficult." During the interview, she also talked about how the decision to move to films is a big one for TV actors and quite akin to restarting their careers and struggling all over again.

She shared, "I did a show (Yeh Rishta Kya Kehlata Hai) for a really long period. Even during that time, I got a lot of film offers - big, small - which I had to let go of. I lost out on those opportunities when I was doing that show. After that, when I decided to quit the show and move on, it wasn't an easy decision. I have always said that TV gives you really good money so it was a difficult choice to leave all of that. You are again a struggler if you don't want to pursue your career on television. So my struggle started when I left the show and decided to try my hands on another medium, in films."

The struggles that Hina has talked about get all the more challenging when the actor has already formed an image. For Hina, this image came in the form of simple, sanskaari Akshara and thus, always stopped people from visualising her otherwise and offering her fresh, challenging roles.

Hina actually shared an incident to elaborate upon the same: "People might still not remember you if you do a show for two years. But I did YRKKH for eight years. I have never been offered a huge (movie) project or something. There was this one big producer who had once told me, 'Hina, I really want to cast you but when I want to watch you on the Internet, all I can find are those Yeh Rishta videos.' That made me change my viewpoint and I wanted to do things to present a bouquet of my work, so that tomorrow hopefully a big producer can notice me and give me a big film." 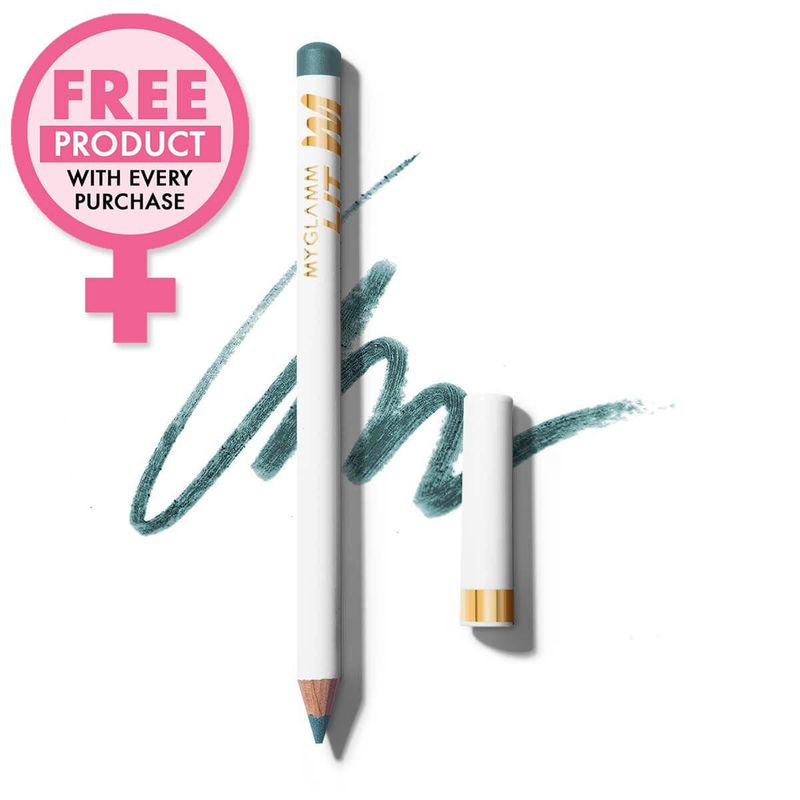 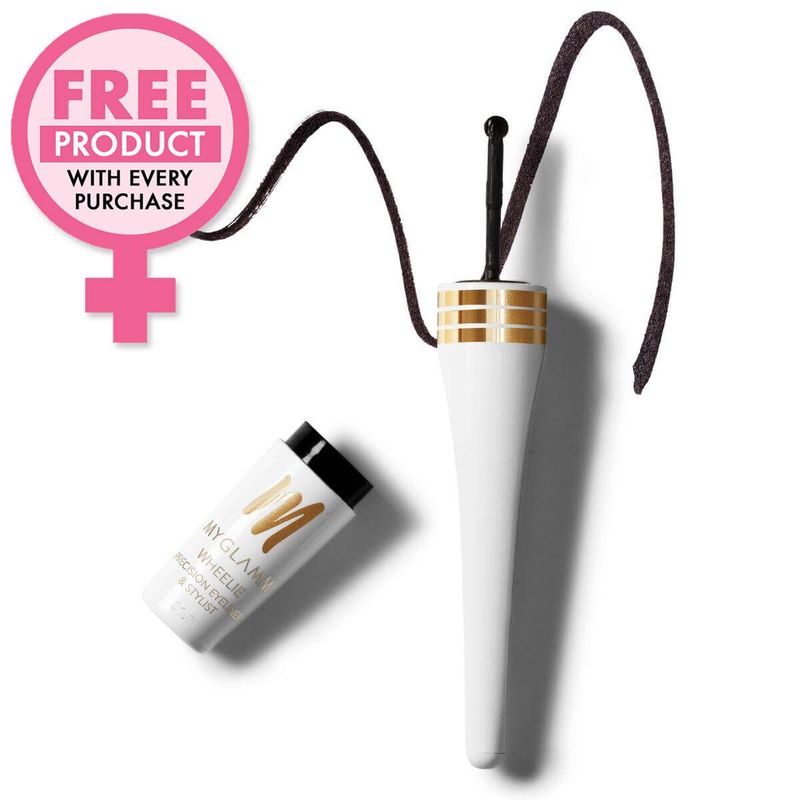 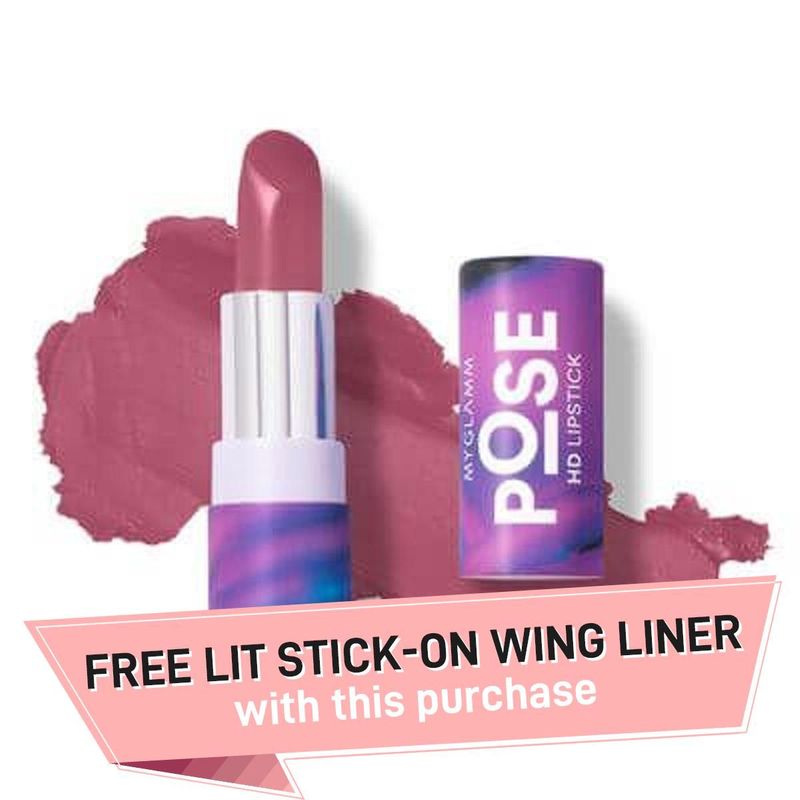 Well, we'd really have to give it to Hina for breaking out of the mold and doing an amazing job at changing her image. From her all her stylish looks in Bigg Boss 11 to her Cannes debut, she has emerged out as a true style icon and very strong personality in the past three years or so. And it was only recently that she made her film debut with Hacked. That said, while Hina might have a long way to go, she has also come a long way. And going by the passion with which she does everything, we don't see any reason why she won't achieve everything that she ever aspires for.