Hina Khan & Sidharth Shukla May Be An Integral Part Of Bigg Boss 14 & We’re So Excited!

Bigg Boss 14 is just around the corner and boy we cannot keep calm. In the run-up to the reality TV show, there have been many speculations around some major changes in the show format. Reports suggest that the BB house will have an in-house spa and a mall, and contestants will also be allowed to stay in touch with the outside world. If the latest buzz is to be believed, some of the former Bigg Boss contestants will also be a part of the upcoming season.

According to reports, Hina Khan, the runner up of Bigg Boss 11 and winner of the last season, Sidharth Shukla, shot for a special promo for BB14 in a Mumbai studio recently.

Well, Hina's fans are quite excited to see back in the BB house. Hina impressed many with her gorgeous looks in season 11. Eyeing those fluttery lashes? Here's something for you: 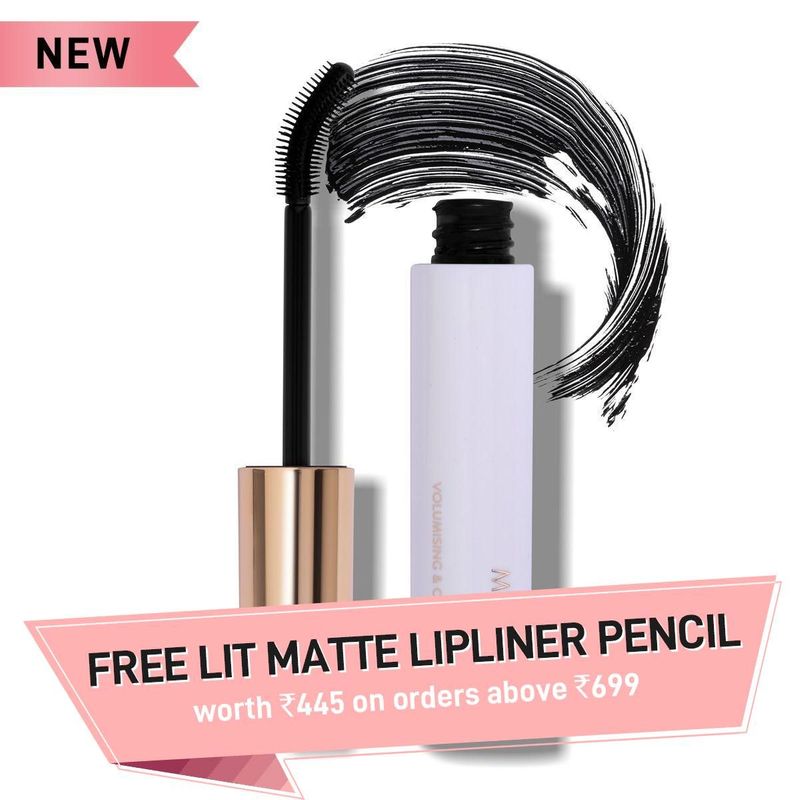 Coming back to the Bigg Boss promo, Sidharth was spotted in an all-black avatar on a set yesterday, however, there’s no confirmation that he shot for the promo. Take a look!

Reports are also rife that Hina and Sidharth will be an integral part of Bigg Boss 14. While they will not be entering the BB house as contestants, they will have special powers in the game. Bigg Boss 7 winner Gauahar Khan and Monalisa from the tenth season will also be joining them. According to recent media reports, these actors will be at the premiere of the show with Salman Khan and throw challenges at the BB contestants.

Also read: Bigg Boss 14's New Promo Is Out & Hints At A Change We Couldn't Even Think Of!

Even though there has been no official announcement about the contestants, it’s being reported that they are under quarantine as they prepare to enter the Bigg Boss house. Going by the recent reports, the original Gopi bahu aka Gia Manek is also entering the house. Other names that are doing the rounds are Pavitra Punia, Jasmin Bhasin, Eijaz Khan, Nishant Malkani and Naina Singh among others.