From Pamela Anderson To Rashami Desai: 15 Highest-Paid Bigg Boss Contestants Of All Time

Entertainment, controversies and a LOT of drama--these are the things that come to mind when we think of the reality show Bigg Boss. Just three days to its fourteenth season, the excitement level amongst the fans (including us) is crazy. After the super successful Bigg Boss 13, the makers are promising a season that’s hatke and TBH, we cannot keep calm. The show that first aired in 2006 went on to become one of the most popular TV shows with several celebrities participating in it.

The contestants spend months locked inside the house with strangers and ditch their phones, and of course, they earn big bucks while doing so. While it’s known that Salman Khan charges a whopping amount for hosting Bigg Boss, not many people know that the contestants also get very lucrative deals to be on the show. The mantra: bigger the celebrity, bigger the fee.

Rashami Desai was the highest-paid contestant of Bigg Boss 13 and there was a lot of buzz around it. So we thought we’ll take you through the celebrities who made big bucks by getting locked inside the Bigg Boss house.

15 Celebs Who Took Home a Fortune For Their Stint In Bigg Boss!

Let’s have a look at the celebs who are among the highest-paid contestants in the history of Bigg Boss.

After rejecting Bigg Boss for several seasons, the actress finally agreed to participate in Bigg Boss 13 and went on to be one of the top four finalists on the show. If reports are to be believed, she was the highest-paid celeb in the thirteenth season and charged Rs 1.2 crore to stay in the house.

Devoleena Bhattacharjee aka Gopi bahu of Saath Nibhaana Saathiya is one contestant of BB13 who is in the news these days. All thanks to the upcoming second season of the saas-bahu saga. She was apparently paid Rs 12 lakh per week and left the show on Day 63 after she had to be hospitalised for her severe back problem.

Also, we can't help but notice Devoleena's dewy skin look in this picture. Here's something that will help you achieve that look. 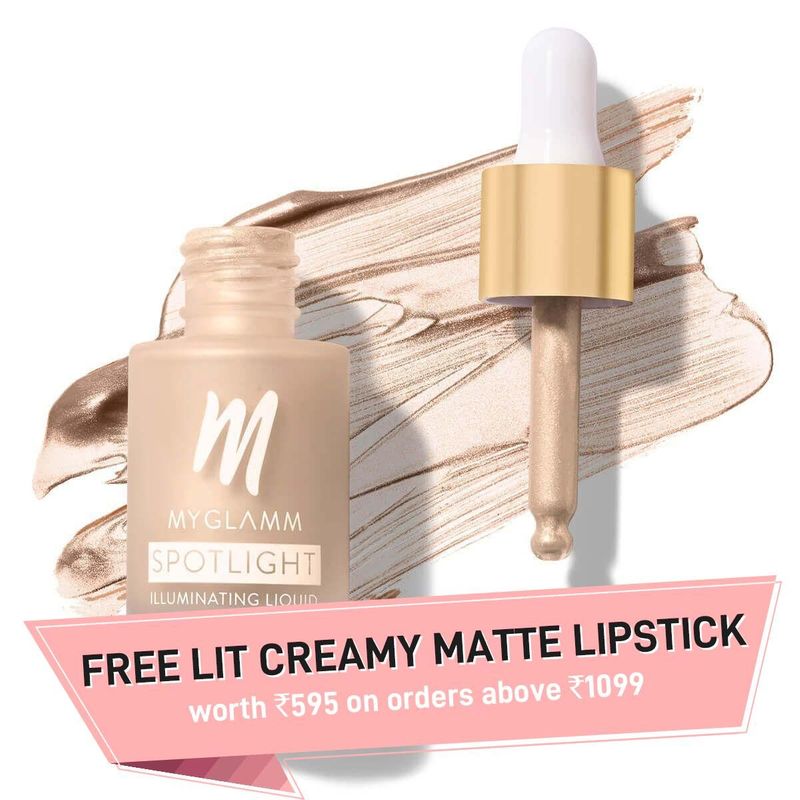 The winner of Bigg Boss 13, Sidharth Shukla, too, charged a bomb to spend those five months inside the Bigg Boss house. The actor was, reportedly, paid Rs 9 lakh per week. If the latest buzz is to be believed, he will also be a part of Bigg Boss 14, not as a contestant though. He, along with Gauahar Khan and Hina Khan, will be associated with the upcoming season with some special powers in the game.

One of the highest-paid actresses of Indian television, Hina Khan, is also one of the contestants who made big bucks for participating in Bigg Boss 11. The Akshara of Yeh Rishta Kya Kehlata Hai charged a whopping Rs 8 lakh per week and ended up as the first runner-up of the show. Right now, she is mesmerising us with her character in TV show, Naagin 5.

The Baywatch star, Pamela Anderson appeared on Bigg Boss season 4 for just three days and you will be surprised to know that she was paid a whopping amount of Rs 2 crore. Yep, you read that right!

Bigg Boss 9 saw the entry of the Dhoom actress Rimi Sen and was paid Rs 2 crore for her stint. Contrary to the expectations, she failed to generate much hype while inside the house and was evicted on Day 51 of the show.

Best known for his role of Naitik Singhania opposite Hina Khan in Yeh Rishta Kya Kehlata Hai, Karan Mehra, reportedly charged Rs 1 crore to participate in Bigg Boss 10. However, he wasn’t able to entertain the audience much and was evicted on Day 34. Currently, we’re swooning over his wife, Nisha Rawal’s Instagram handle which is full of mushy pictures with their adorable munchkin.

Bigg Boss 7 winner Gauahar Khan and Kushal Tandon’s love affair inside the house managed to steal the limelight that garnered much TRPs for the show. Gauahar was paid Rs 6 lakh per week, becoming one of the highest-paid contestants on the show. Currently, she is grabbing eyeballs for her rumoured affair with Zaid Darbar.

Karanvir Bohra, who is awaiting the birth of his third child with wifey Teejay Sidhu, participated in Bigg Boss 12 and was one of the top four in the show. He, apparently, charged Rs 20 lakh per week.

The Great Khali, who went on to become the first runner-up on Bigg Boss 4, was paid nearly Rs 50 lakh per week. Yep, you read that right! He wasn’t in the house since Day 1 though, the wrestler entered the BB house in the third week.

Bani J, who recently entertained us in the two super cool seasons of the show, Four More Shots Please!, participated in the tenth season of Bigg Boss. She was paid a hefty amount of Rs 1.5 crore for entertaining us in the show and finished as the second runner up. Recently, she has been nominated for International Emmy Awards 2020 for her role in the web series.

Shilpa Shinde aka the former Angoori bhabhi of Bhabhiji Ghar Par Hai! Won Bigg Boss 11 and was paid Rs 7 lakh per week. She entered the BB house after quitting Bhabhiji as she had a tiff with the makers.

Former cricketer Sreesanth was the first runner up of Bigg Boss 12 and was paid a whopping amount of Rs 50 lakh per week. Right from the beginning of the show, he created a lot of controversies (all thanks to his temperament issues) and even though he lost the trophy to Dipika Kakar, he took home a lot of money.

Rahul Dev, who featured in Bigg Boss 10, failed to entertain the audience much and was evicted on Day 63. He was reportedly paid a hefty amount of Rs 2 crore to be on the show.

Dipika Kakar, who won the twelfth season of Bigg Boss, was paid Rs 15 lakh per week for staying in the house. The Sasural Simar Ka actress was often being called ‘fake’ by the fellow housemates, but at the end, she did take the trophy home, the fees and the cash prize as well.

Shocked? Well, this was the thing of the past. It will be exciting to know how much the new contestants will charge in Bigg Boss 14.