Audience Has Evolved: Erica Fernandes on KZK Season 2 Not Matching Up To The First

It’s a bittersweet moment for the fans of Kasautii Zindagii Kay as the show comes to an end soon. After a successful two-year-run, KZK's last episode will air on October 3 and the cast has already bid their final goodbye to the sets. The entire cast wrapped up the shoots recently and expressed their feelings about the show’s closure with heartfelt notes on their social media profiles. Our beloved Prerna aka Erica Fernandes took to Instagram and shared pictures in her reel avatar with some powerful dialogues from the show. Take a look!

If you’re eyeing that bold red lip colour, here’s something that you’ll love: 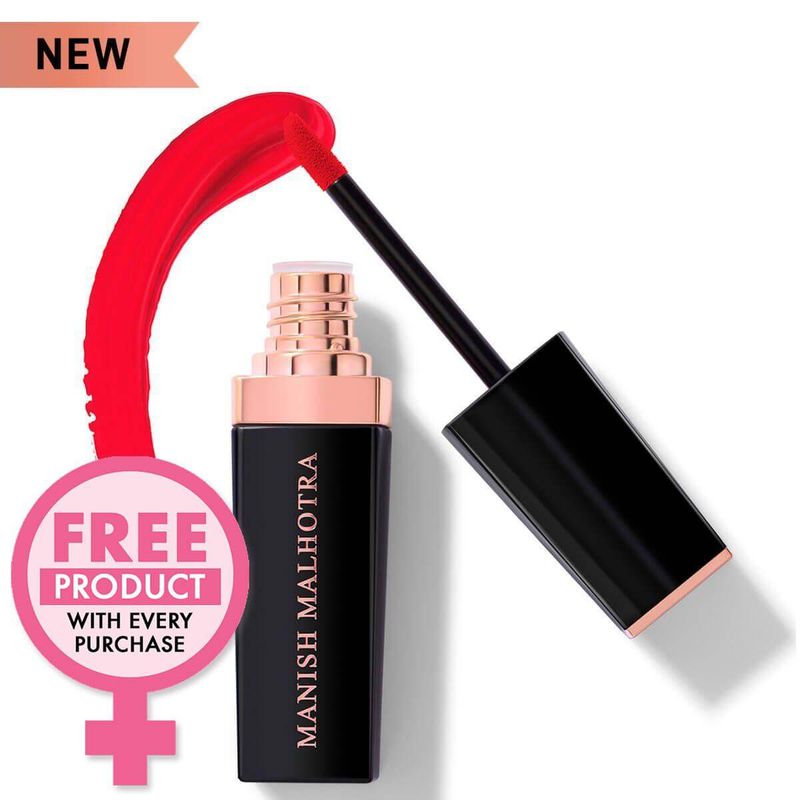 Coming back to Kasautii, Erica recently spoke about the show going off-air and said that all good things come to an end. Talking to a media portal, the actress said, “Every good thing comes to an end, and daily soaps are no different. In order to make way for a new show, the older show has to come to an end.”

Saying that she isn’t disappointed about the same, Erica mentioned that it’s not in the hands of actors to control the storyline. “Actually, an actor has no say in whether the show will run for years or come to an end all of a sudden. We are actors and cannot control the storyline, which is the prerogative of the makers and channels,” said Erica.

The first season of Kasautii Zindagii Kay aired from 2001 to 2008 with Shweta Tiwari (Prerna) and Cezanne Khan/Hiten Tejwani (Anurag Basu) as lead characters and did exceptionally well. When asked about the second season not matching up to the first, Erica said, “It’s not necessary that what worked 20 years ago, will receive similar attention and fame today. Back then, the audiences were different, but viewers have evolved over the years. Similarly, the script and content of daily soaps have evolved and there’s no set formula that works every time.”

Apart from Erica, Parth also spoke about the show and thanked Ekta Kapoor, “Kasautii Zindagii Kay has shaped me as an actor and as a human being. To Ekta Kapoor, to Star Plus, to my co-stars and the incredible people who make it -- thank you for giving me the chance two years ago. Without all of you, I wouldn’t be the person I am today. It’s rare to get a chance to be a part of something that’s beautiful, historic and incredible. And finally to the fans, thank you for falling in love with Anurag Basu and supporting this show right through till the end. I’ll miss this more than anything,” the actor said.

Yes, the show is going off-air but it will end with a bang. If the latest buzz is to be believed, the makers are planning to surprise the fans before pulling the plug. Reportedly, the show will have a happy ending. Komolika aka Aamna Sharif will die and Anurag and Prerna will reunite. Excited?