Prince-Yuvika To Kishwer-Suyyash, Couples Who Got Married After Their Bigg Boss Stints

Drama, entertainment and the never-ending fights--that’s what comes to one's mind when you think about Bigg Boss. The fourteenth season of the show recently went on air and controversies started brimming right from day one. Over the years, the show has given us many WTF moments, but we have also witnessed a lot of romantic connections. From Gauahar Khan-Kushal Tandon to Tanishaa Mukerji-Armaan Kohli and Prince Narula-Yuvika Chaudhary, there are quite a few who found love inside the BB house. Here’s a list of celebrity couples, who actually made their relationships work and got married after their stints on the most controversial reality TV show.

Here are some awwdorable couples who made it work, no matter what!

Prince Narula (or should we call him the king of reality shows) participated in Bigg Boss 9 and emerged as a winner. On the show, he met television actress Yuvika Chaudhary and it was love at first sight for him. While he was vocal about his feelings for Yuvika on the show, she maintained the 'just friends' equation. Prince even proposed Yuvika with a heart-shaped roti while they were locked inside the BB house. But unfortunately, Yuvika got eliminated even before she could actually reply to his proposal. Enter Nora Fatehi! Soon after her entry, rumours started doing the rounds about her closeness with Prince. However, PriVika (as their fans call them) reunited after he won the show, and spent a lot of time together.

After much hype around their relationship status, the couple announced their engagement in January 2018, and got married in October the same year. The much-in-love recently celebrated their second anniversary but it was a low-key affair as they got diagnosed with dengue and were hospitalised recently.

From Pamela Anderson To Rashami Desai: 15 Highest-Paid Bigg Boss Contestants Of All Time

Kishwer Merchantt and Suyyash Rai participated in the ninth season of the reality show, and much to everyone’s surprise, came out much stronger as a jodi. The two met for the first time on January 9, 2011, on the sets of Pyaar Kii Ye Ek Kahaani and started spending time with each other. Before they knew it, they were in love. In 2015, the couple participated in Bigg Boss and despite all the ups and downs and the misunderstandings inside the house, they came out strong and got married in 2016. Currently, they are enjoying every bit of their married life.

Bigg Boss 9 gave us not one, not two, but three love stories that ended in marriage. Keith Sequeira and Rochelle Maria Rao entered the show as a couple and got closer than ever. While many thought that their chemistry was all for the TRPs, they tied the knot in 2018 and proved everyone wrong. Talking to a media portal at the time, Keith had said, “We had started dating just a few months before entering Bigg Boss and by the end of it, we realised that this is what we want for the future and we are in for a long haul.”

Keith and Rochelle got engaged in 2017 and had a beautiful white wedding on March 4, 2018, in Mahabalipuram. Ever since then, the couple never fails to make us fuzzy with their mushy pictures on their social media handles.

Also, we're loving the not-so OTT look that Rochelle opted for her day wedding. Well, if you are too, here are some beauty finds that will help you recreate it. 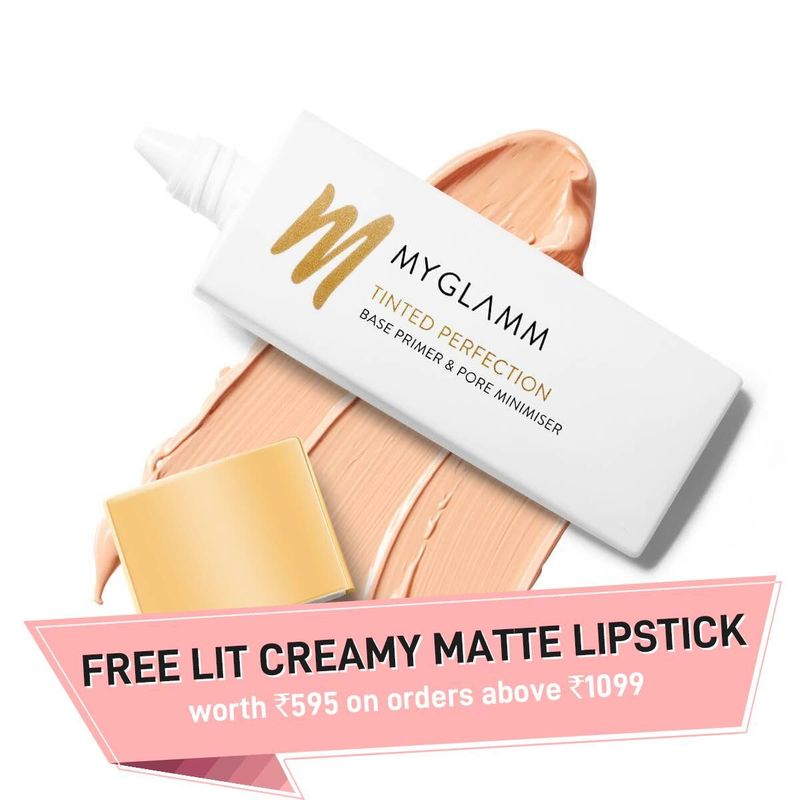 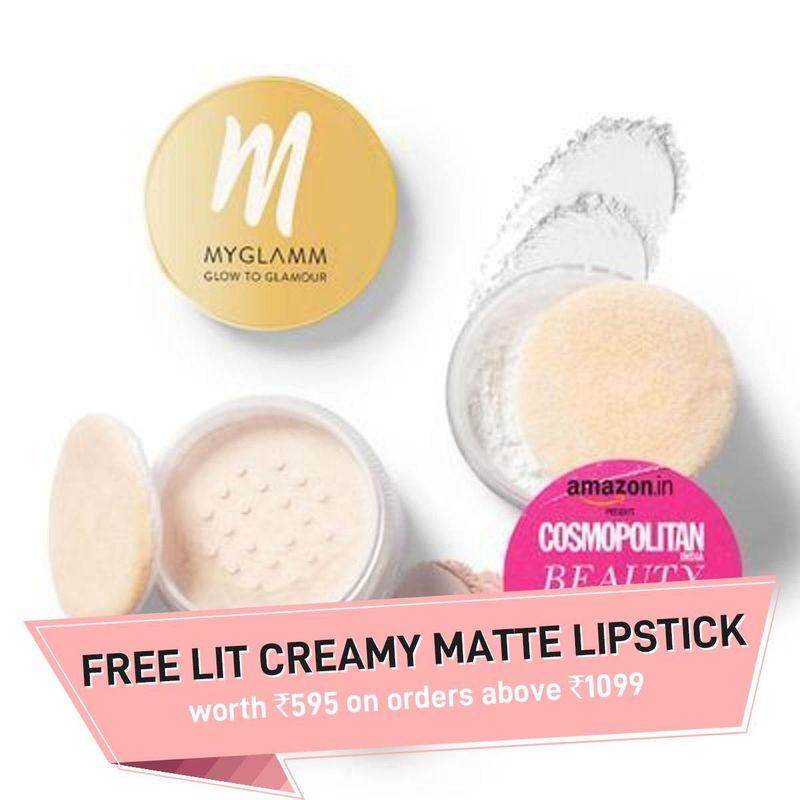 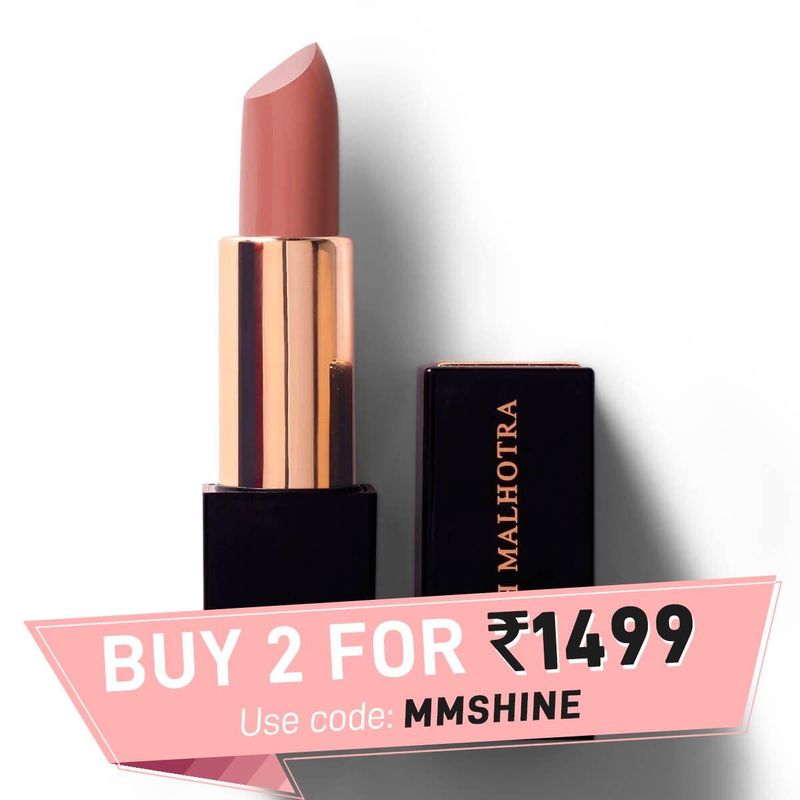 Yes we know that Vikrant Singh Rajpoot (Monalisa’s boyfriend) wasn’t a Bigg Boss contestant, but he was brought in to marry the Bhojpuri actress inside the house--just like Sara Khan and Ali Merchant. Monalisa, who participated in Bigg Boss 10, was eliminated from the show just a week before the finale. She got married to Vikrant in January 2017 during the show. She keeps sharing loved up pictures with hubby dearest on her Instagram handle.

Out of 13 seasons of Bigg Boss, we only have these four jodis. Hopefully season 14 will have some new ones for us.