Bigg Boss Chahate Hain That You Find Your BB Twin, Based On Your Zodiac

Bigg Boss 14 has finally paced up and the contestants have, at last, started to reveal their true personalities. Now, while some gharwalas are openly acknowledging their shrewd schemes and plots, some are waking up from long sleep after a nudge from the host Salman Khan. All in all, ab scene actually palat raha hai.

Interestingly, as soon as we start understanding the gharwalas, we find ourselves relating to them and how we would have reacted in a given situation. In fact, the reason why we root for someone in the game is because either we love their personalities or feel we have some similar traits that we share with them.

So while the gharwalas are finding the right muddas to fight upon, we found your Bigg Boss twin based on the zodiac. Sounds fun, right? So, let’s get started!

The world might be falling apart but a true Aries will still be enjoying their lives to the fullest. That’s Bigg Boss 14 contestant Nikki Tamboli for us! The feisty diva, from the very start of the show, proved that when it comes to the game, she means business. While the other gharwalas called her selfish, she brushed off all the negative comments coming towards her with her optimism and carefree attitude.

Bigg Boss 7 winner and Bigg Boss 14 Toofani senior represents a perfect Taurean. A typical Taurus girl is known for her unfaltering loyalty and we don’t think we have ever seen a gharwala represent loyalty as much Gauahar did in season 7. When Kushal Tandon tried to physically harm VJ Andy for misbehaving with Gauahar, he was evicted from the show by Mr Bigg himself. What surprised and shocked almost everyone was that Gauahar left the house with her former beau to show her unconditional support towards him.

Super energetic and total fun - reminds you of someone? Well, it totally reminds us of Punjab ki Katrina Kaif aka Shehnaaz Gill.

Geminis are bound to relate the most to our very own Sana. She made the entire Bigg Boss 13 super interesting with her funny comebacks and comments. Moreover, Geminis are often considered as ‘two-faced’ because they like to gossip with everyone about everyone, quite like Shehnaaz, who kept switching her teams in the house and got the tag of a ‘flipper’.

Cancerians are known for their over-emotional nature and motherly side. So, it truly reminds us of Rubina and how, like a mother and shikshika, she likes to teach the other gharwalas about humanity and rules and regulations. We are also impressed with her Hindi vocab! In fact, she is the first contestant in the show’s history who likes discipline Bigg Boss himself!

On a side note, are you loving Hina's dewy makeup as well? You can get a similar look by simply buying the superb MyGlamm products. Well then, stop just admiring and start recreating! 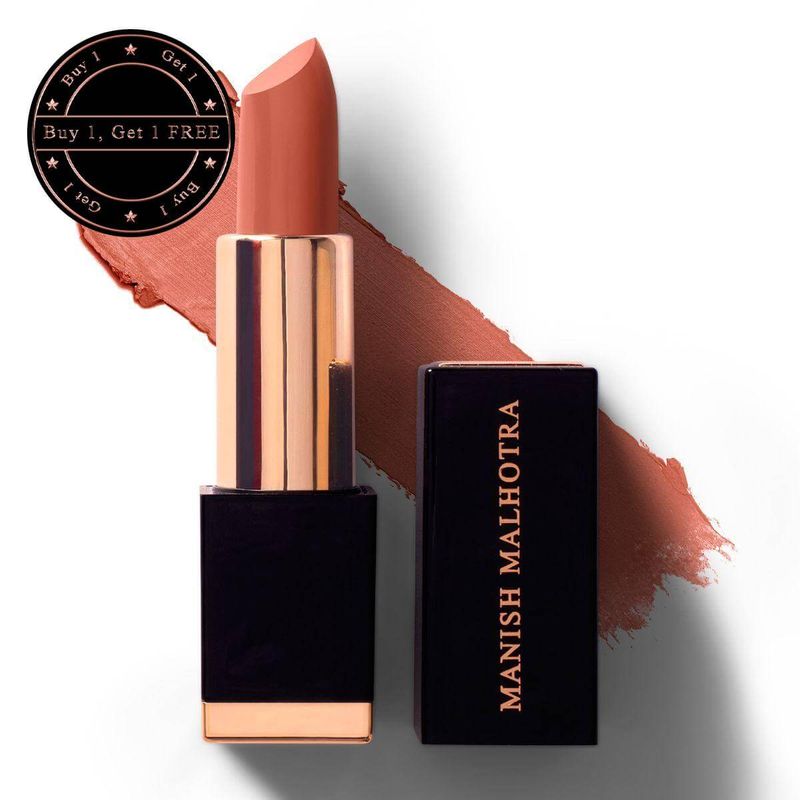 Virgos are incredibly talented beings who are good at almost everything. We like to believe that another Toofani senior of Bigg Boss 14, Hina Khan, is the perfect representation of a Virgo girl. She is great at acting, fashion, dance, singing, tasks, and more or less in everything. In fact, Virgos are also known for their judgemental nature and we all know how judgemental Hina can get, courtesy Bigg Boss 11.

Leos are known for their charismatic nature and bold personality. Arguably, Gautam Gulati is one of the most charismatic contestants of Bigg Boss ever. His welcoming nature that could befriend anyone got him to the finals of Bigg Boss 8. Not to forget, just like a true Leo, Gauty was impulsive AF!

Librans are known for their extreme sense of justice. And, when it comes to the winner of Bigg Boss 13, Sidharth Shukla believed that he is the judge, jury and executioner in the house. We saw a small glimpse of the same when he entered Bigg Boss 14 as one of the Toofani seniors. He never had a doubt in his mind while deciding what he was doing in the tasks--a typical Libra trait!

Scorpions are known for their passionate nature as well as their determination and focus. Bigg Boss 14 contestant, Eijaz Khan, has shown how focused he can get when it comes to performing tasks. The other gharwalas might not like his aggressive tactics to win the tasks but that does not seem to bother Khaan saab in the least. Moreover, Scorpions are infamous for being extremely moody and that too for no reason. Maybe now we understand why we often find Eijaz yelling unnecessarily at one moment and then going completely numb during the other.

Saggis are known for their independent nature and they hate being clingy. S. Sreesanth played the game in Bigg Boss 11 single-handedly and was often found creating an arbitrary line between himself and the other gharwalas. Sagittarius are also bad at expressing love and appreciation and S. Sreesanth certainly was not a man of a lot of words.

Capricorns are extremely cold with people they are not fond of. We can try but never forget how cold Rashami could get towards her foe Sidharth Shukla in Bigg Boss 13. Throughout the show, her fans felt that she did not reveal her personality truly because as Caps, you might take a lot of time getting comfortable in an unknown environment.

Aquarians are known for their extreme humanitarian nature. The mastermind of Bigg Boss 11 won million hearts with his extremely kind nature. Vikas Gupta supported the commoners who entered the show that year and never hesitated in revealing his emotional and vulnerable side.

These kind beings are known for taking things too personally and dwelling over painful matters for days. We totally saw how affected Jasmin can get if someone hurts her, so much that her friend, Aly Goni had to enter to support her.

How well do you think you relate to these characters? Bahumat se apna phaisla sunaiye!