Surprise, We Have Legs! Women Pose In Shorts After Actress Gets Trolled For Her Clothes

I have been working out for six months now and if you'd take a look at my before and after shots you'd know that I have actually come a long way. There's an issue though: I still can't make peace with my body, I still can't love it as much as I thought I would after reaching my fitness goals. The thought has been haunting me for a month now and I think there's an answer to where this sinister hatred keeps cropping up form.

This explains why moral policing is always, A-ok in a country like India that clings to a few things as strongly as it does to its patriarchy. Take for instance the recent case of actress Samyuktha Hegde who along with her friends was abused for simply wearing a sports bra and tights while working out in a community park. The group allegedly had to undergo moral policing while the people around watched and hardly took any action even after making it to the scene. Something similar happened to another actress Anaswara Rajan recently after she posted a picture on Instagram wearing shorts.

Shortly after posting the picture, the 18-year-old Malayali actress was inundated with hate messages and trolls trying to shame her for her choice of clothing. A lot of these comments (originally written in Malayalam) can be roughly translated to "Stop with this. If you post such pictures without wearing clothes, we will not give likes."

Well, bravo to this girl for taking sexism by the horns and coming up with a fitting response. Also, do you know what's more powerful than this sexism and years and years of patriarchy? Sisterhood! Shortly after Anaswara shared her post, her colleagues from the industry started posting pictures that revealed their legs in full glory. One of them wrote "Surprise surprise!!! Women have legs 😲😲😲😲 #ladies #showthemhowitsdone"

"Posting a really nice picture of me wearing a tiny dress, showing most of my legs to take attendance of the number of creeps who will line up in attention in my comment box to post third-rate comments," another one wrote.

Here are some of the pictures posted by these actresses:

Posting a really nice picture of me wearing a tiny dress , showing most of my legs to take attendance of the number of creeps who will line up in attention in my comment box to post third-rate comments :) 2 things. Firstly , what I wear isn't your business. What anybody wears isn't your business. Your business is just your business. Probably you don't have enough of it , so you try and poke your nose into other people's business. I will wear Shorts , Sari , Shirt or a Swim-suit .. it's not your license to question my character. Neither is it my oppurtunity to prove my own character. So , WATCH YOUR THOUGHTS , NOT MY CLOTHES 🤷 Secondly , as far as I know .. legs , stomach , hands etc .. they are all the same, be it in the body of a man or a woman. I can't see any difference that is so important that it justifies the difference between the kind of comments that make it to the comment box of a man in little clothes and that of a girl. If a man shows his well toned body , it's Inspiring , Mass and Frickin' Hot. When a girl does the same , she looks like she's ready for Sex? She's Shameless? She’s an Attention Seeker? She's trying to turn people on for work? Pick up this flamboyant display of patriarchy and discard it in the first dust-bin you can find around you. Me posting a picture in a super short dress has only 1 meaning - I like that picture and I felt like sharing it on my own social media profile. Any other meaning that you derive out of it is nothing but a reflection of the unfortunate situation of your life and the things you lack in it. Gross mindsets might not change way too much. But the license to publicly speak out one's gross mindset can be shut down. Call out slut-shamers. Call out dirty patriarchy. And stop giving a damn about what a random person has to comment on your clothes. Do these 3 things and slowly but surely , creeps who want to say creepy things will be so scared to spit out the poison that they will learn to keep it within themselves. I'd like to sum up this slightly long post with a quote I read recently on Social Media - " Oh my favourite season will be the Fall of Patriarchy 🍁 " Image shot by @rexphotography.in 💫

High time people realise that all this moral policing does not 'correct' young women but sexualises their bodies by telling them that their respect and modesty lies in what they wear. Dear patriarchy, we will wear shorts, won't give two hoots about those bra straps, and also put on that bold red lipstick as and when it pleases us! 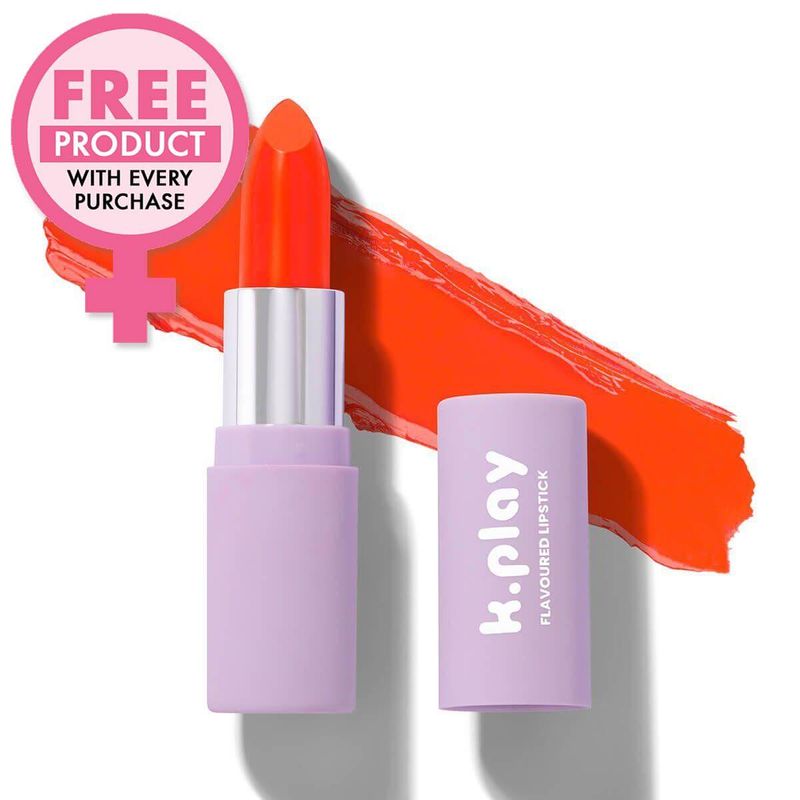 Kudos to all these ladies for showing us how it's done! Perhaps this would knock some sense into the thick heads of the moral policing brigade. What can I say, a girl can dream, right?