Alia Bhatt Was Recently Hospitalised Mid-Shoot & We Hope She Bounces Back Soon!

Most Bollywood stars celebrated the new year in a pragmatic way, where they took into account the ongoing pandemic and ditched the OTT parties for a cosy time with friends and family. While we loved getting a glimpse into their NYE on social media, we especially enjoyed pictures from Alia Bhatt's Ranthambore trip. Alia and her beau Ranbir Kapoor, along with their families, opted for a getaway to Rajasthan to welcome 2021, taking a much-needed break. However, it seems like getting back to her regular life is not turning out to be smooth for the Dear Zindagi actress.

Alia was hospitalised in Mumbai on Sunday, January 17. According to reports, while shooting for her upcoming movie Gangubai Kathiawadi, the actress suffered from hyperacidity and nausea and was hospitalised due to exhaustion.

Fortunately, Alia was discharged from the hospital on the very same day and returned to work the next day. As it appears, the actress is in no mood to take it slow.

Recently, Alia also shared a post on her social media handle and informed her fans that she was suffering from backache. Soon enough, some rumours started doing rounds on the internet that Alia was injured on the set of Sanjay Leela Bhansali's Gangubai Kathiawadi. However, the Kalank actress issued a statement on her Instagram and dismissed the claims.

Obviously, Alia's health issues made a lot of her fans wonder if they were consequences of extreme work stress. But, her co-star Seema Pahwa informed that SLB's methods on set did not involve rushing his stars or exerting pressure on them. She said, "I wasn’t a part of the shoot that day. However, I must say that she might have got exhausted for some other reason than the film’s shoot. Sanjay Leela Bhansali is someone who doesn’t rush you with work. He knows what he wants. He is very clear and hardly shoots one scene a day. Things have worked smoothly as far as the film’s shoot is concerned."

She also added that they had completed most part of the shooting quite smoothly and said, "Also, we aren’t even travelling for this project as largely the film has been shot at a set in suburban Mumbai. Almost 90% of the film is done, only a few songs are left." According to reports, the movie is all set to release around Diwali 2021.

Loving Alia's peachy makeup look? Then ace a similar one with these fab MyGlamm products: 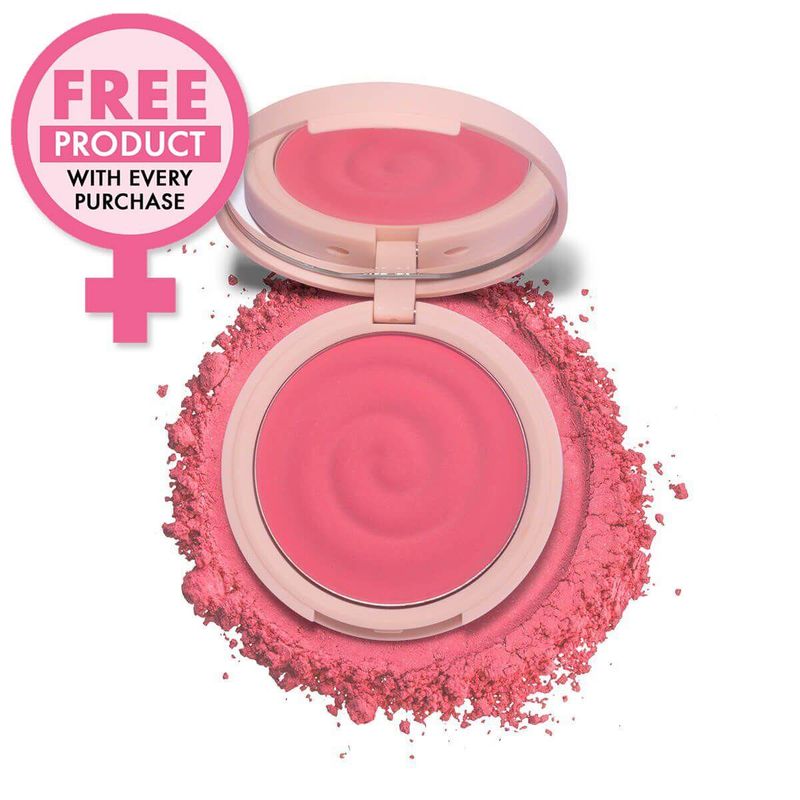 Well, this is not the first time when Gangubai Kathiawadi has created a buzz among the audience. From the poster release in January 2020 to the recent legal trouble, the upcoming movie has already grabbed our attention and become the most anticipated movie of 2021.

Wishing Alia good health and can't wait to see her as Ganguabai in theatres soon!