Does Your Skin Look White After Applying Sunscreen? Here’s How You Can Avoid It

By this point, you must know that sunscreen is the only shield you should wear if you are out and about enjoying the sun (be it in the Arctic or on the equator). The buzz around this miraculous sun protector just refuses to die down. While applying sunscreen cannot be skipped at any cost, the thought of dealing with a chalky white cast is the trouble of the hour.

So instead of ditching sunscreens to avoid a hot sticky, white mess on your face, check out our several tips to add to your skincare routine. “Why do sunscreens have a white cast” is still a question on your mind? Fret not. We’ve got you covered, mate!

What Is A White Cast?

First things first, we need to learn that it’s the active ingredients like titanium dioxide and zinc oxide that force physical sunscreens to leave you looking like a friendly ghost (maybe Casper). They remain on the surface of your skin rather than being absorbed. This pasty cast is particularly noticeable on darker skin tones and in HD photographs. Also, how you wear your sunscreen and how much you apply on your face plays a very vital role in avoiding the appearance of ashy skin. 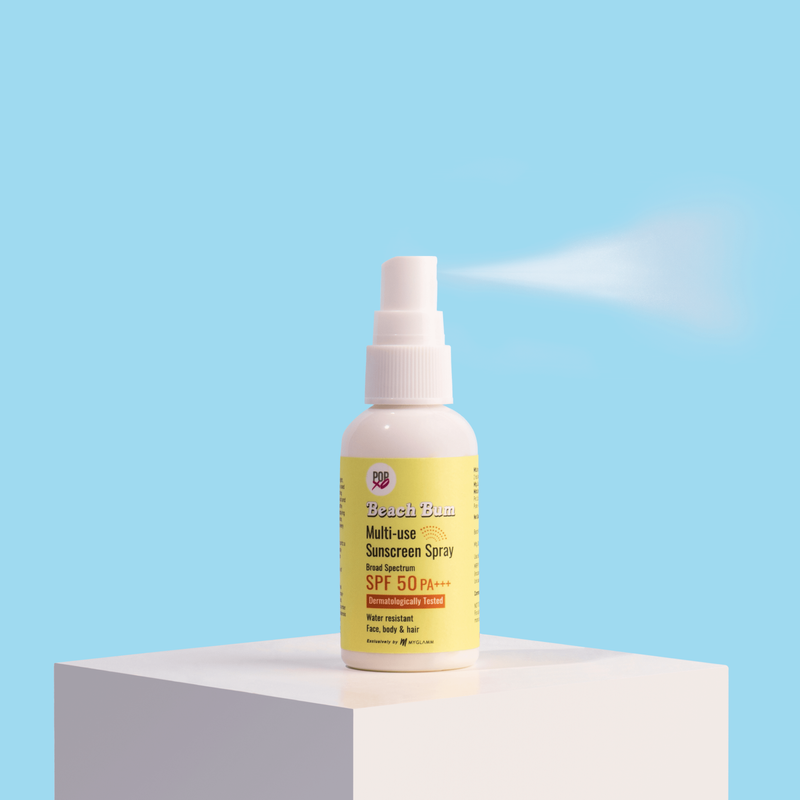 FYI, sunscreens are generally an inexpensive version of anti-ageing products that remain on the skin’s surface and deflect sun rays.

Tips To Avoid Getting A White Cast After Applying Sunscreen

Give Your Sunscreen Some Time To Work It’s Magic 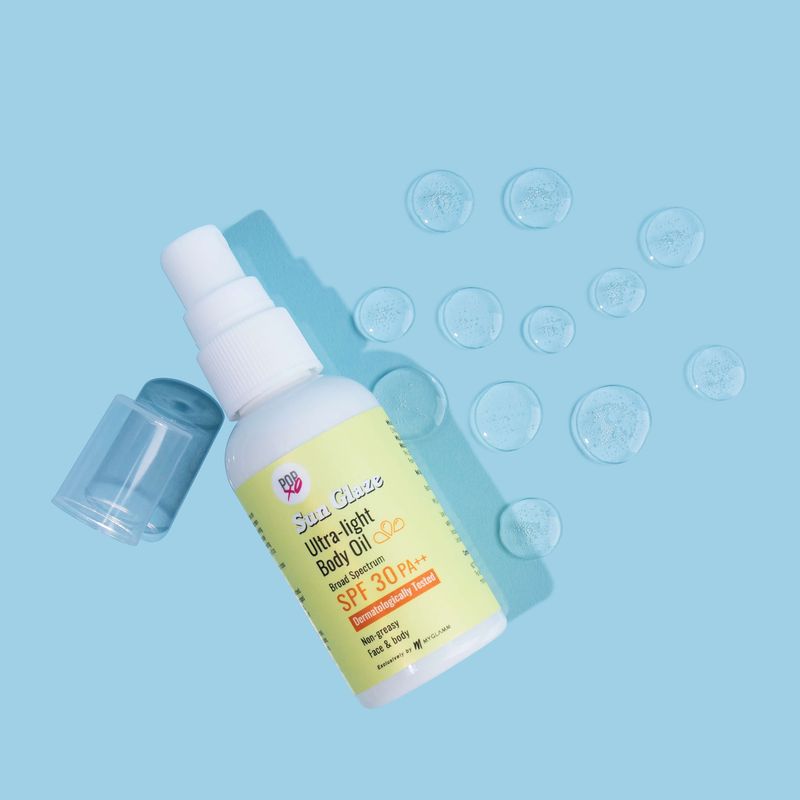 Apply sunscreen 30 minutes before getting out in the sun to allow the lotion to absorb and protect your skin. Allowing insufficient time for your sunscreen to rest on your skin before heading outside could be a significant mistake. 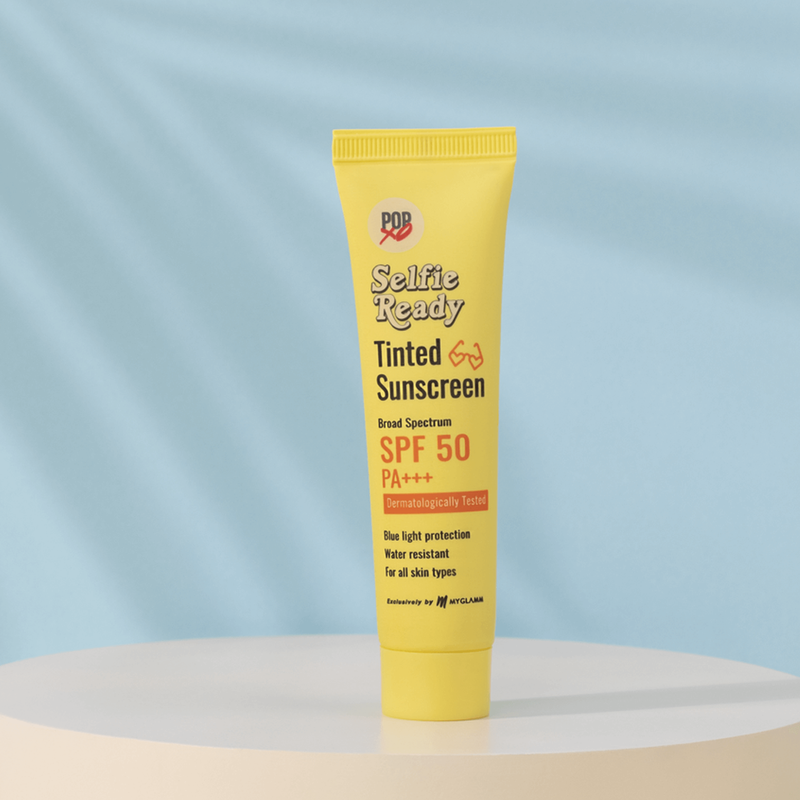 One of the most effective ways to avoid white cast is to use a physical sunscreen with a mineral formula that’s tinted. They blend well to suit all complexions and provide sheer coverage rather than a white film on your face. Brownie points to everyone using a tinted sunscreen that provides broad-spectrum protection.

Give Chemical Sunscreen A Try 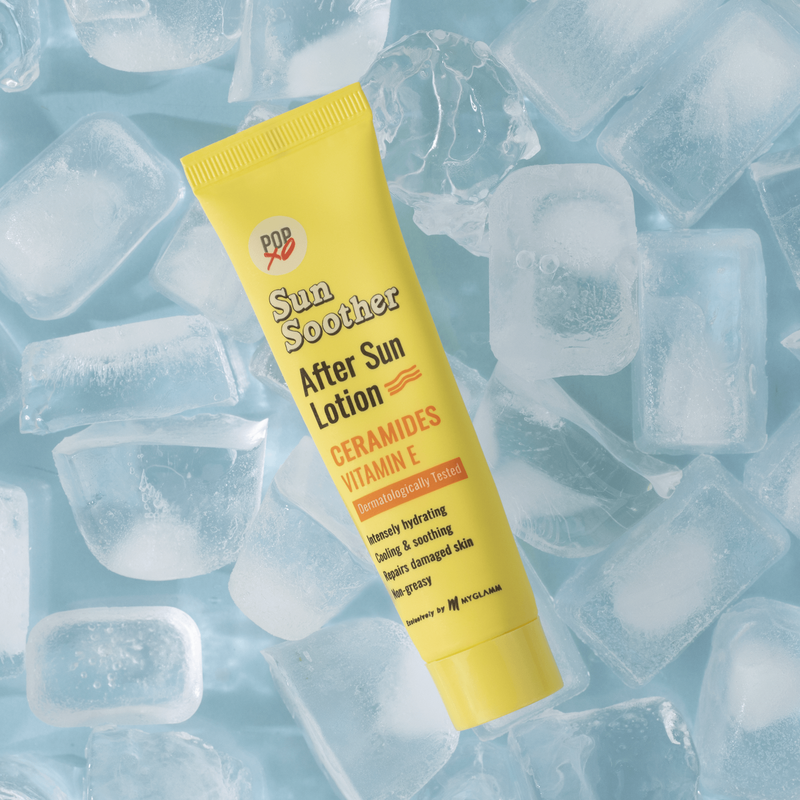 Gel Sunscreens For This Summer 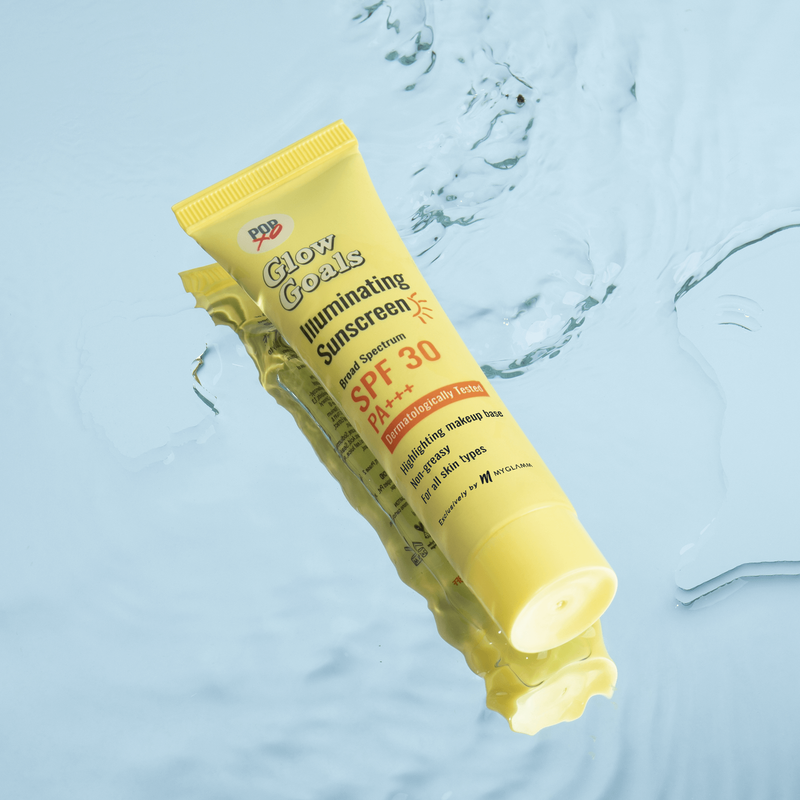 This sort of sunscreen boasts a clear formula, making it an excellent choice for those who don’t want a white cast. The gel sunscreen leaves an invisible protective barrier (thanks to transparent zinc oxide) that applies smoothly and easily without leaving a white cast. 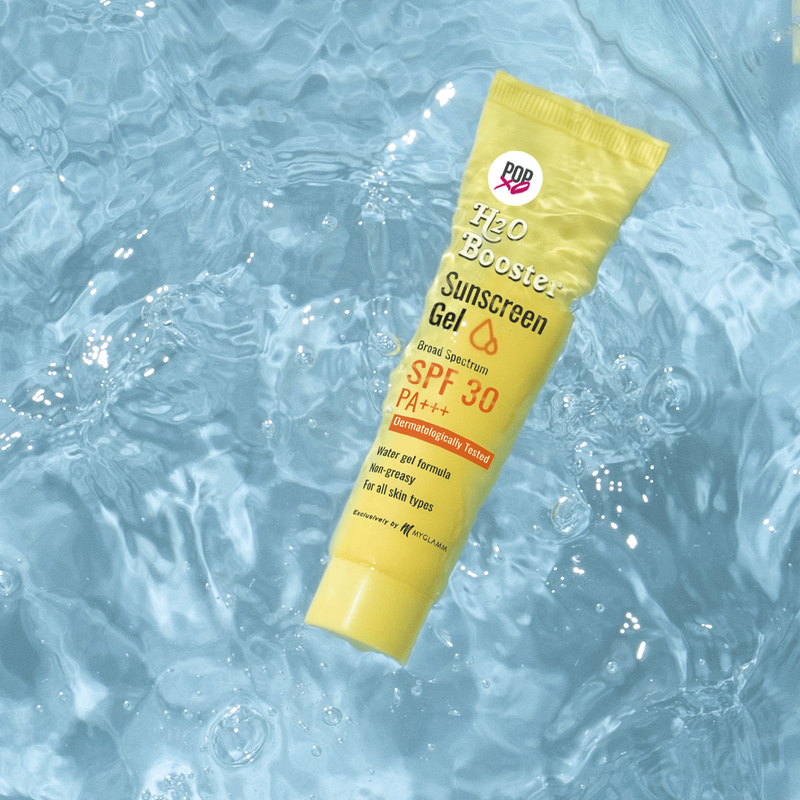 The best way to avoid a ghost-like film on your face is to work with small amounts of sunscreen. Simply, squirt a teaspoon of sunscreen on your hand, evenly dot it on your face and then rub it in thoroughly.

Follow these rules and you will protect your skin from the sun’s UV rays at all times minus the pasty white layer.