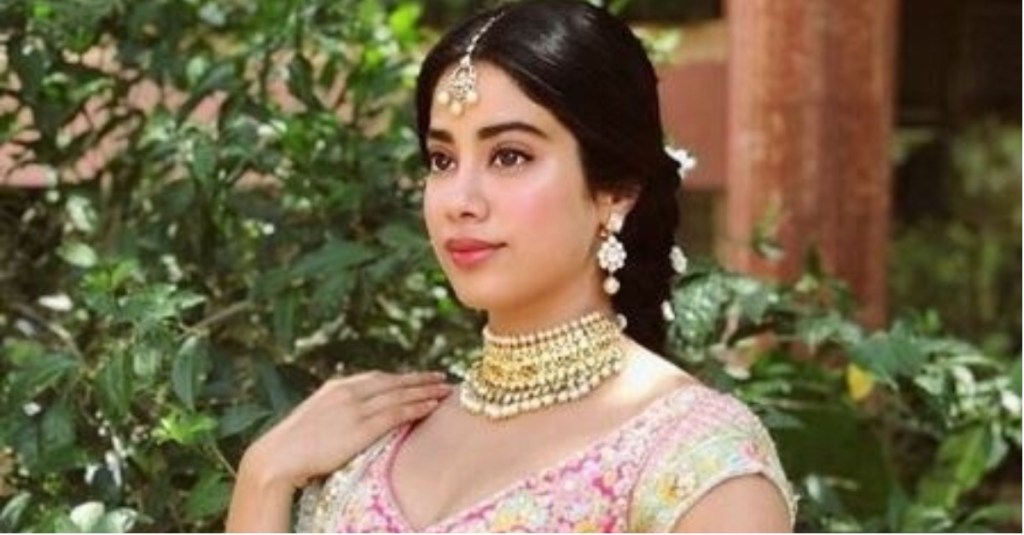 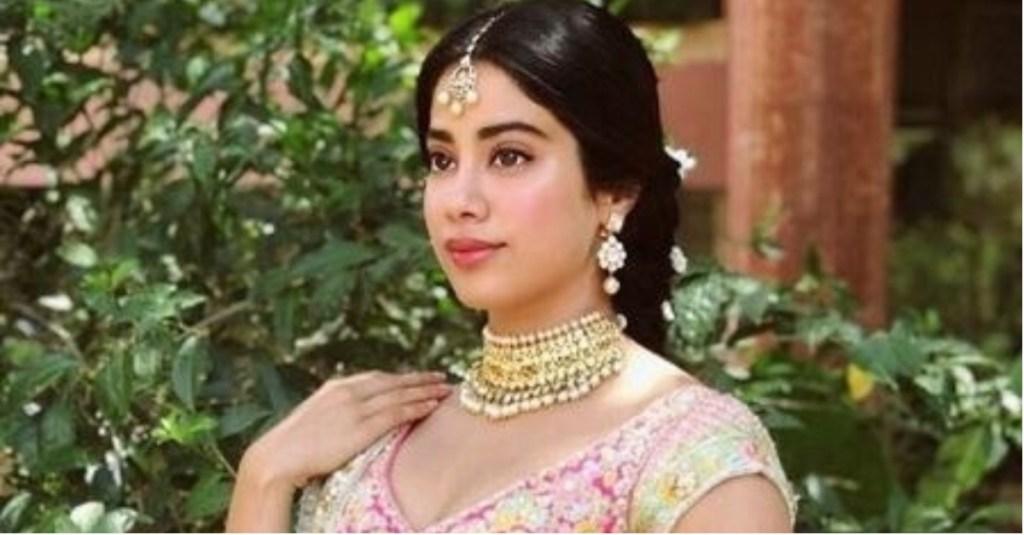 #VideoAlert: Janhvi Kapoor Dancing On Jhalla Wallah At A Wedding!

If you haven’t heard the name Janhvi Kapoor where have you been hiding this past year? It seems like she’s become the media’s latest darling and rightly so. Daughter of the ever-graceful Sridevi and the illustrious Boney Kapoor, Janhvi seems to have made her mark in the industry even before the release of her debut film.

Her looks from her sister Sonam Kapoor’s wedding went viral with everyone praising her natural, youthful glow. And the trailer of her debut film Dhadak too crossed a crazy number of hits as soon as it was released.

Now the youngest star in the Kapoor household has become the talk of social media for another reason. A video of Janhvi Kapoor dancing on Jhalla Wallah from her brother, Arjun Kapoor’s debut film, Ishaqzaade has gone viral and people are absolutely loving it!

Though it is yet not known where the video was taken or whose wedding it was, but it’s praiseworthy nonetheless. She’s seen getting in the groove with a bunch of her girlies and absolutely smoking up the dance floor. Well, we absolutely LOVE it!!!

The video was first seen on a fan account and has been shared on various other Instagram accounts and media portals. Check it out:

Hey girls! Doesn’t this take you back to the night of your bestie’s sangeet?! I know we’ve all been there with the girl squad rocking that party anthem!