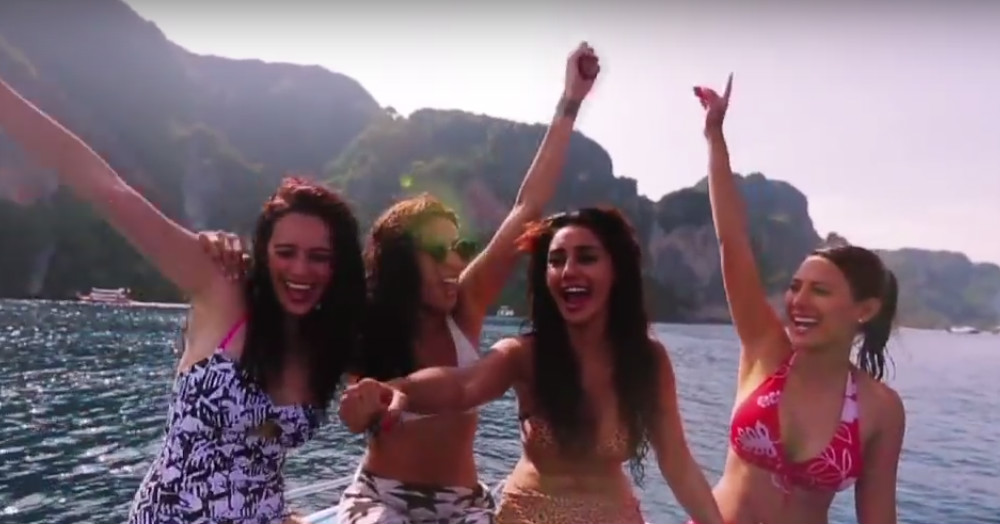 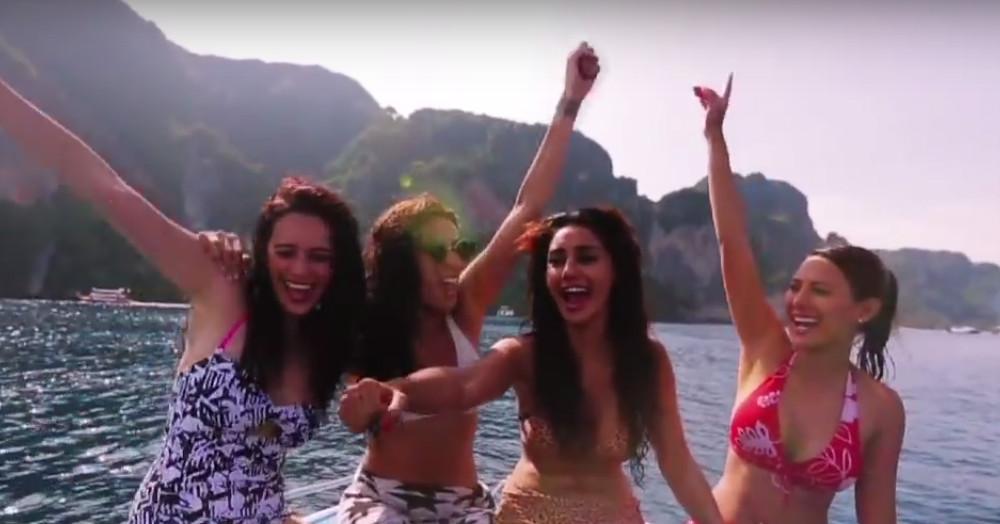 13 TV Shows On Hotstar That Every Girl Needs To Watch!

Hotstar is India’s own version of Netflix. Though not as widescale as the latter, it has found its way into the hearts of Indians who absolutely love watching new TV shows and movies. For an affordable price of just Rs 199 per month, you can avail the premium membership and even get a free trial for the first month! While we have already binged on Pakistani serials on Netflix, we would love to catch up on new shows, both Indian and American, but getting official links to online TV shows can be tough, this is where Hotstar steps in. Check out these 13 TV shows to watch on Hotstar that we are definitely loving!

Girls is a show about an aspiring writer and her three friends fighting it out in the big apple – New York. The four of them live through days of confusion, love and heartbreak trying to figure out their purpose in life, together. Directed by Lena Dunham, the show looks promising and realistic.

This is an Indian show by Channel V about two sisters, Simple and Dimple, who can’t live without each other but can’t live with each other either! With an interesting storyline focussing on the relationship of two sisters, we follow them on their journey of friendship and love along with their constant bickering!

Mildred Pierce, starring Kate Winslet, is a heartwarming story of a single mother who finds herself trying to earn her daughter’s love while also fighting an economical battle during the Great Depression as a middle-class individual.

If you love travelling then you will definitely love this show! Life Mein Ek Baar, initially aired on Fox Life, follows the lives of Purab Kohli, Barbara Mori, Yaana Gupta, Archana Vijay, Diandra Soares, Kirat Bhattal, Evelyn Sharma, Rochelle Rao, Pia Trivedi and Mehak Chahal as they set out travelling around the world looking for special experiences that make life worth it.

Another Primetime Emmy Award winning show, The People v. O.J. Simpson is a crime thriller which takes you back to the real life story of the O.J. Simpson trial that shook the nation then and the details of which will leave you shaken now!

Million Dollar Girl, a show on Channel V, revolves around the life of Avantika who is a girl from Varanasi but has dreams beyond the small town. So she sets out on a journey to follow her dream of luxury while also trying to find her inner self.

You can’t say you didn’t love Lisa Kudrow aka Phoebe Buffay from Friends! And if you did then you have to watch The Comeback. It is a satirical comedy show on the entertainment television industry with Kudrow as the lead. The most unique part about the show, however, is that it is a two-camera crew! Yes, you read that right! Sounds even more interesting now, right?

There are some things in life that should remain secrets forever, The Secret Diaries reveals them all! The focus of the show is to discuss the darker side of teen related issues and every episode ends with a moral for its audience.

This is a show about a single actress and mom, her attempts to raise her three daughters in Los Angeles, the hardships she faces, their relationship together and all the happiness they find within each other.

We’ve all seen huge posters of this recent show which was aired on Fox Life. Kalki and her father embark on a motorcycle journey to three states of the Northeast. This show is not just entertaining and interesting but also quite enlightening. You get to see and experience parts of India you never have seen before!

This primetime Emmy Award winning series is about Senator Selina Meyer who gets called upon to be the Vice President of the United States. The job is nothing what she had imagined it to be and what ensues is absolute hilarity!

12. It Happens Only In India

Actresses Malishka and Sugandha set out on a journey to remote and lesser known places in India, for what? Stories. They bring to you stories that are so quirky yet amazing that you won’t be able to get enough of them!

A one of its kind horror comedy show Scream Queens will leave you scared and in splits at the same time! Don’t believe us? Have a look yourself!

Go ahead, get your binge on!