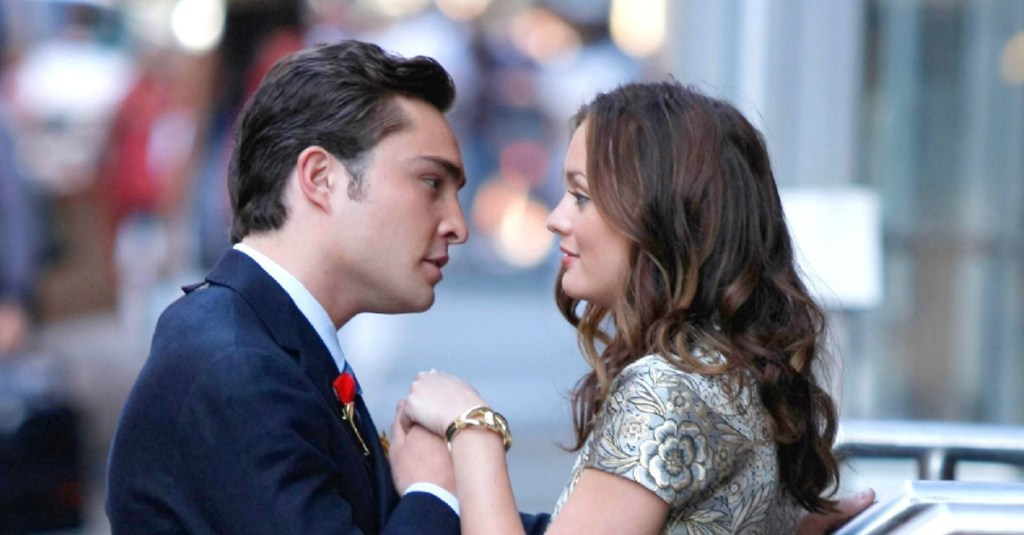 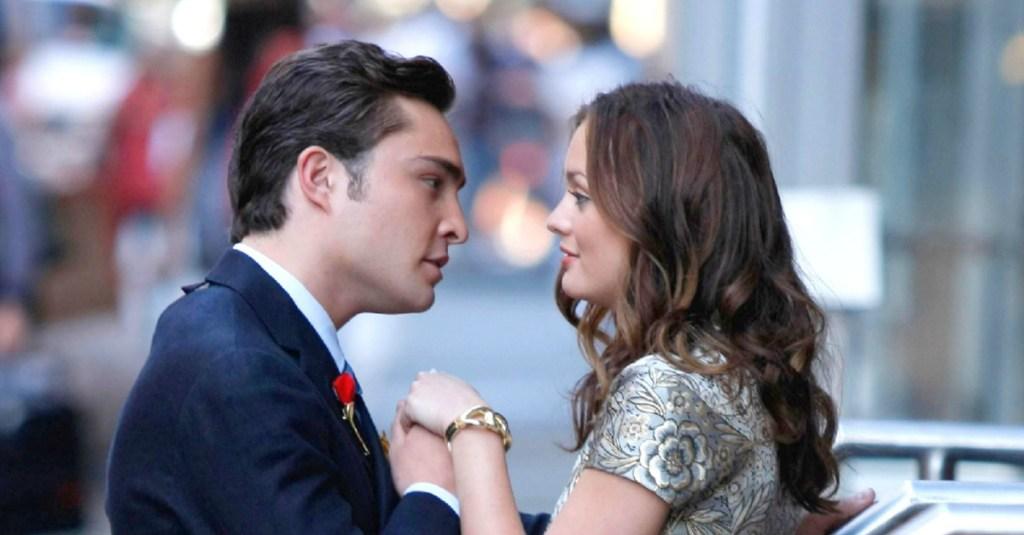 TV show boyfriends are so on point with their romance that they put our real love lives to shame! Yesss, they have a script and everything but there is still something so passionate about them that makes us go crazy! Here are 13 reel boyfriends that we wish were real…so that we could make them ours, of course!

What’s better than a geeky but super sweet paleontologist who has loved you from the very start? He might be just a teensy bit over-protective but he got over it, eventually. Also, we would like to spend our first date under a starlit sky in a museum too!

Armaan and Riddhima might not have been the first couple to bring the love-hate relationship to the small screen in India but they definitely stayed with the audience for a long time. While the show got a little too monotonous after awhile, the chemistry of the original Armaan and Riddhima did strike a chord with the audience. The whole bad boy turned into good boy for the right girl is an age-old equation that never fails to work!

Dean, Rory’s boyfriend, from Gilmore Girls who keeps moving in and out of her life is definitely the most perfect first boyfriend. He is sweet, thoughtful (remember the bracelet he made for Rory himself?!) and definitely hot! He is the kind of guy perfect for that first crush and preferably, the last one as well.

4. Sahil Sarabhai from Sarabhai vs Sarabhai

Okay, yeah, you probably never saw Sahil Sarabhai as that sexy man you absolutely have to be with. But think about it this way – Sahil falls in love with a girl completely against his mother’s wishes, marries her, makes her live right next door and never interferes with the way she handles the house. Also, he has a great sense of humour! If that doesn’t sound like one great boyfriend/ husband then we don’t know who does!

Also read: 13 TV Shows On Hotstar That Every Girl Needs To Watch!

Charles Bartholomew Bass (or Chuck) from Gossip Girls starts out as the manipulative bad boy of the group, but with the progression of the series and his growing feelings for Blair, we see a softer side of him that he keeps hidden and we absolutely cannot stop falling for him! He is the perfect combination of bad and good and also, did we mention, super rich?!

Remember Rajeev Khandelwal playing Capt. Rajveer Singh Shekhawat in Left Right Left? And his sizzling chemistry with Shweta Salve! Not only did Rajeev Khandelwal become a household name after this show, but we also saw a dark yet lovable side of him as a shy lover and a brave teacher. The irony of his role had us falling for him again and again. The uniform did help quite a bit, yes.

How can we have a list of perfect TV show boyfriends and not include McDreamy in it? Meredith was not the only one drooling over him, we were doing exactly the same on the other side of the screen. He was just so desirable with his charisma and that beautiful charming smile! *Swoon*

Ranveer Sisodia, the guy who comes to an elitist school for revenge and ends up falling in love with the daughter of the man he seeks revenge from… We can safely say that, back in those days, Remix was the ultimate teen show for all of us! Ranveer was a simpleton who also had a hidden dark side. There’s just something so desirable about men with a dark past, it’s like the perfect concoction for a head-over-heels attraction.

Damon has got the mean streak, intense look bang on! If the mysterious vibe doesn’t get to you then his love for Elena surely will. The fact that this big time meano just can’t be bad when it comes to this one girl makes you go awww. Let’s not forget, the sudden fluttering of our hearts when he takes that shirt off! *Blush*

Remember that show about a bunch of pilots in the air force and their lives, both personal and professional? One thing we definitely loved about the show was the chemistry between Iqbal Khan who plays the role of Abhimanyu Adhikari and Janvi Chheda who plays the role of Sameera Singh. Both of them had this awkward shy love bubbling in times of stress and troubles and it was awesome. We, too, want a man who knows how to balance both his personal and work life with tons of charm!

11. Lucas Scott from One Tree Hill

Let’s just begin by saying that Lucas was a total sweetheart in One Tree Hill. Starting from his sad childhood where his father, Dan, abandons him and his mother to get bullied by his step-brother in school, Lucas stole our heart. He wasn’t the most amazing at relationships, from Brooke to Peyton to Lindsey and back to Peyton, but he was honest and loyal (except for that one kiss he had with Peyton while he was dating Brooke but they were meant to be so we can let that one pass) and he was just a great friend to everyone throughout. What else could we ask for in a boyfriend?

Hip Hip Hurray might be an old show but when it comes to school romance – it is one of the most epic ones in Indian TV history. Rafay played by Zafar Karachiwala was such a good boy all throughout. He was responsible, intelligent and truly cared about his friends. Finding a guy like him in real life would be a tough ball game so we’d have to do with re-runs of Hip Hip Hurray wishing Rafay was for real!

13. Jon Snow from Game Of Thrones

Okay, yeah, Jon Snow basically abandoned his love to return to the wall, but we knew he was crazy in love with Ygritte, right? And the fact that he had to leave her for the greater good made it even more tragic! That little lost boy expression Snow has going on all through the first few seasons hits us right in the feels!