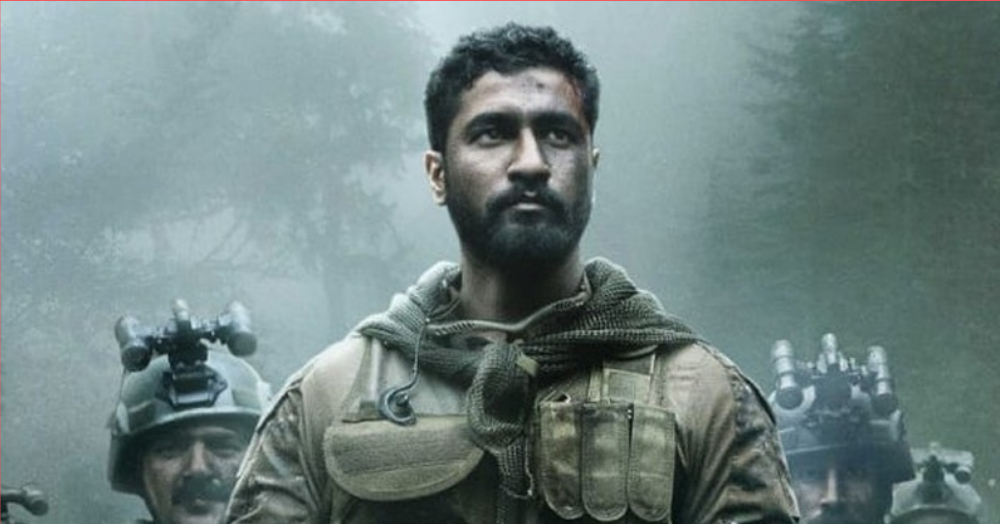 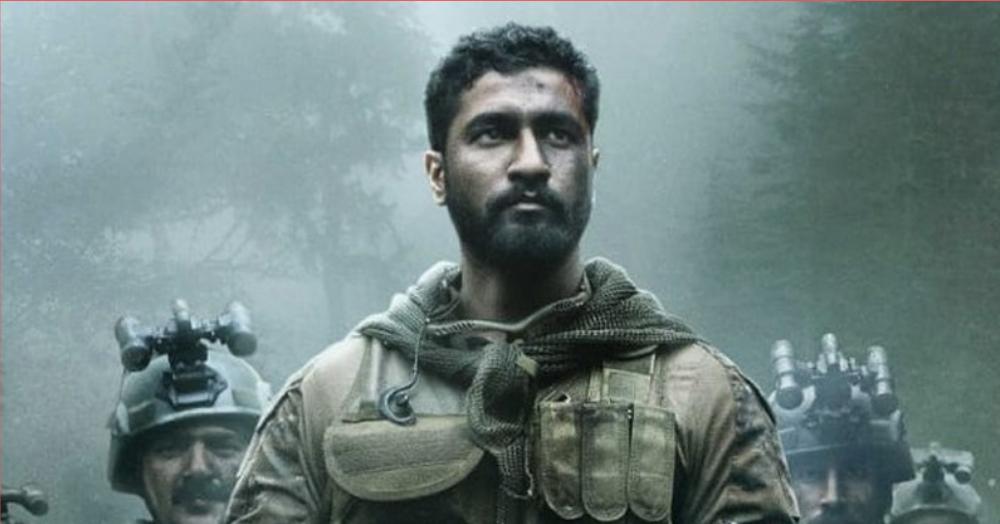 URI Review: 33 Thoughts I Had While Watching Vicky Kaushal’s Film On Surgical Strikes

In 2016, the Indian army carried out surgical strikes in Pakistan Administered Kashmir in retaliation to the URI attack, where four armed militants attacked the Indian army near URI in Jammu and Kashmir. Directed Aditya Dhar made his debut into Bollywood with the story of URI and everything that went down during the unrest.

With Vicky Kaushal in the lead and actors like Paresh Rawal, Mohit Raina, and Yami Gautam supporting the storyline, the movie is fated to succeed. Vicky Kaushal and Yami Gautam have been busy promoting the film across the country, but it seems like the film speaks for itself. The powerful performances, heartbreaking emotional scenes and the impeccable script make URI a must watch. But before you take my word for it and rush to the theatre, watch the trailer and read the thoughts I had watching the movie for the first time and decide for yourself.

1. This movie is definitely not for the faint-hearted. It begins with bullets raining from the skies.

2. I am in love with the soundtrack of URI.

3. Vicky Kaushal has such a somber yet powerful presence on screen. He can single-handedly make this movie work.

4. How interesting, this movie has chapters taking you through a different phase of his life.

6. You will never believe who Vicky Kaushal’s brother-in-law is!

7. The theatre is definitely enjoying the New Delhi references.

8. There is a party, everyone looks too happy. It’s scaring me, the calm before the storm.

9. Oh, Yami Gautam is here. Hope she isn’t as disappointing as she was in Batti Gul Meter Chalu and of course, the Fair & Lovely ads.

10. He’s been given a desk job, but clearly it isn’t going to last long.

11. Ooo. Someone has a crush on the cute air force lady in the office. *wink wink*

12. Oh my God! What happened to his mother? I’m suspicious about Yami Gautam’s role already. She looks too nice, deceivingly nice.

14. We’re finally here. The chapter at URI has begun.

16. I think I can hear the entire hall collectively sobbing at this point. I’m in love with this movie already.

17. It’s time to retaliate. Who knew this movie would make me sad and angry at the same time?

18. Vicky took the broken pieces and created something fearful. Damn, it’s only the interval.

19. Vicky Kaushal in a uniform is very hard to look away from. In the midst of all this bloodshed, he still looks so GOOD.

20. There are a lot of broken phones in this movie. You’ll know when you spot Paresh Rawal.

22. Paresh Rawal is my favourite, no doubt. He’s such a powerful force in this movie.

23. Interns for the win! Nerd kids and drones are a lethal combination.

24. The strike is happening and the countdown has begun. By far, the best war movie to have come out of Bollywood.

25. This film has more jump scares than a horror movie.

26. Wow. Both of them are spies? This husband-wife duo is badass.

27. Thirteen minutes to the strike! The adrenaline is pumping!

28. My heart is in my mouth and I can’t hear my own thoughts.

29. Their planning is so detailed. I have goosebumps watching this.

30. Again. This movie is not for the faint-hearted.

31. The cameras get really shaky after a point and that’s when you know shit is about to go down.

32. I’ve been spontaneously crying all through the movie. Just FYI.

33. It’s done. and even though I knew how it ended, I’m still breathing a sigh of relief.

I give Uri: The Surgical Strike 4/5 stars, one deducted only because it isn’t for everyone. That doesn’t mean it isn’t an amazing movie, with some unforgettable moments. Vicky Kaushal’s acting is impressive and he’s supported by some powerful performances of his co-stars, Kirti Kulhari, Mohit Raina, Akashdeep Arora, and Gagandeep Singh Khanna.

The film is all set to hit the theatres tomorrow, January 11th. You book your tickets for URI here.