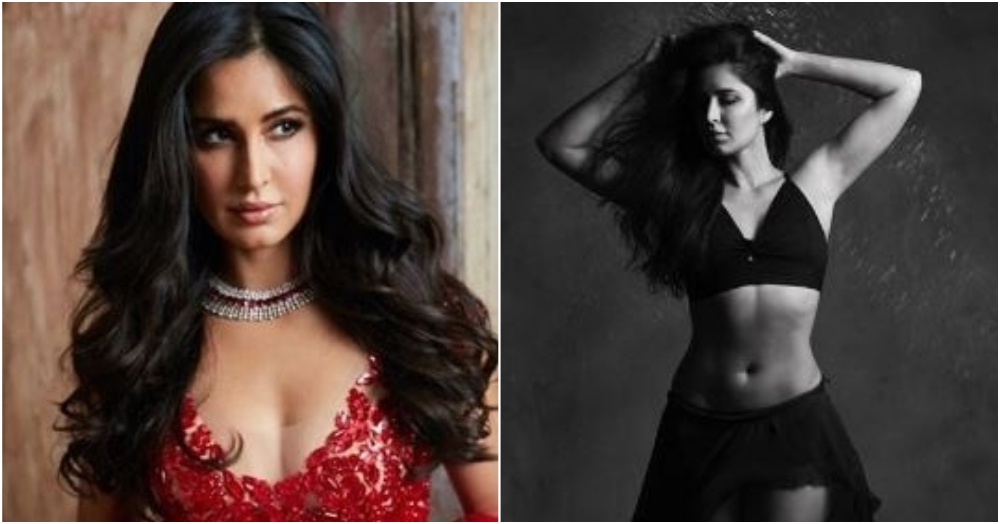 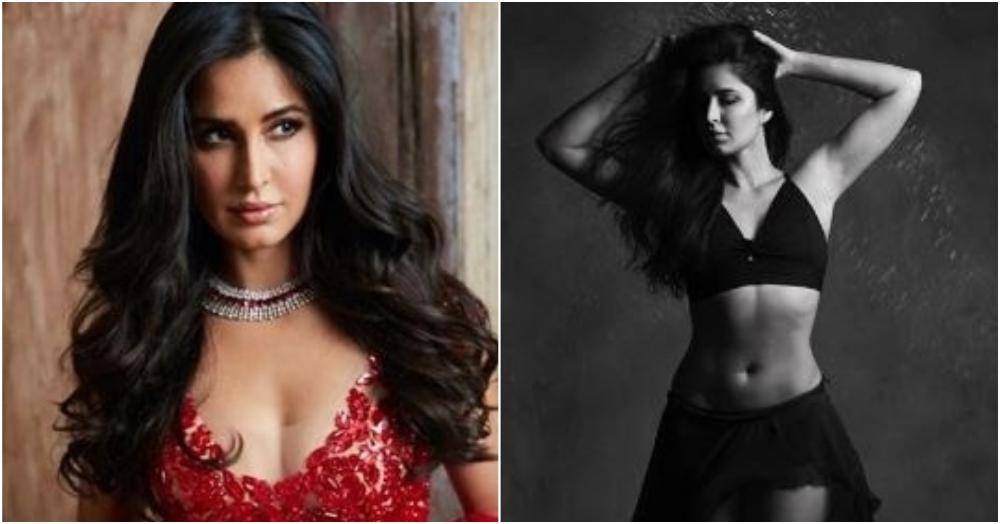 Katrina Kaif is one of the most loved actresses in Bollywood. Her warm personality not only makes her a favourite with her fans, but also with fellow B-town celebs. It is also said that she is one of the most hard-working people in the industry and if you’ve followed her trajectory as an actress, you have already seen how far she has come.

So, on her 35th birthday, we’d like to acquaint you with 35 facts that you probably didn’t know about this gorgeous diva. Read on to get to know her better.

1. Katrina is half-British and half-Indian.

3. Her real name is Katrina Turquotte which was changed by Boom’s producer Ayesha Shroff to Katrina Kaif, who she felt that it was easier to pronounce.

5. Katrina was raised by her mother and isn’t in touch with her father.

7. Katrina lived in London for three years before she moved to Mumbai.

8. Katrina was homeschooled by her mother.

9. Reportedly, Katrina received around ₹7.5 million for the Telugu film Malliswari in 2004, the highest fees for a South Indian film actress at the time.

10. Due to her lack of fluency in Hindi and other Indian languages, her voice was dubbed in most of her films until New York.

11. Her super hit song Chikni Chameli was filmed over a 10-day period.

12. Katrina is very superstitious. Apparently, she visits the Siddhivinayak Temple and Mount Mary Church in Mumbai, and Dargah Sharif in Ajmer before her films’ release.

13. Reportedly, Katrina was paid ₹12 crores for the Dabangg Tour.

14. Katrina has also been an active philanthropist. She is involved in her mom’s charitable trust.

15. The money Katrina won from the game shows 10 Ka Dum and Kaun Banega Crorepati was donated to her mother’s orphanage ‘Mercy Home’.

16. Katrina is one of India’s highest-paid celebrity endorsers.

17. She’s the first ever Bollywood actor to have a Barbie doll modelled after her.

18. Her wax statue was installed at Madame Tussaud’s in London in 2015.

19. Her film Jagga Jasoos opposite ex-flame Ranbir Kapoor was delayed because of their break up.

20. Katrina was cast by Mahesh Bhatt in Saaya but because she couldn’t speak Hindi at all she was dropped out of the film.

21. Katrina is still a citizen of the UK. She’s on a work visa in India.

23. Katrina loves painting and is a great chess player too.

25. If Katrina had a superpower, she would want to read people’s minds.

26. Reportedly, Katrina is launching her own cosmetic brand in India.

27. During a promotional event, Katrina revealed that she’d like to work with Aamir Khan again and again.

28. To prepare for her role as a circus performer in Dhoom 3, she undertook a year-long regimen of pilates, functional training and aerial straps.

29. Reportedly, Katrina is in talks for a Hollywood project with Avengers‘ actor Jeremy Renner.

30. Katrina joined Instagram in April 2017 and in one year, she has gained 12.4 million followers.

31. In 2011, Katrina admitted that her relationship with Salman Khan was her first ever serious relationship.

32. Katrina lives in a rented apartment in Bandra.

33. Reportedly, Katrina is afraid of the dark.

POPxo’s first ever webseries ‘Unmarried’ has launched. Binge-watch all episodes on the POPxo app. Click here to download now!