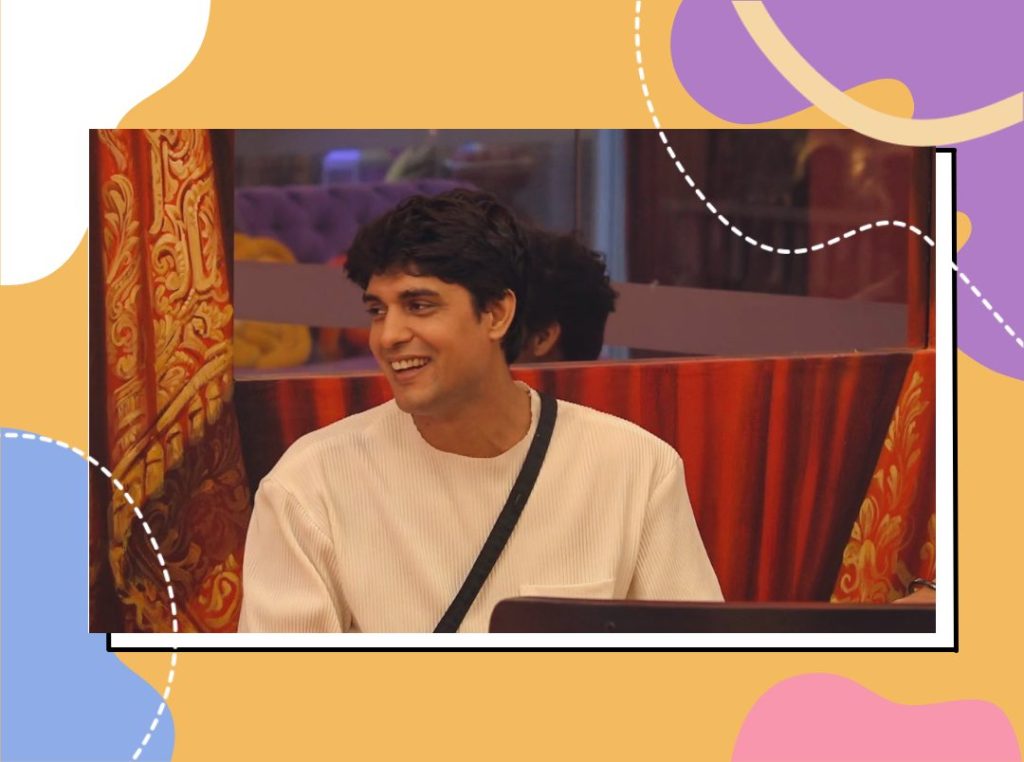 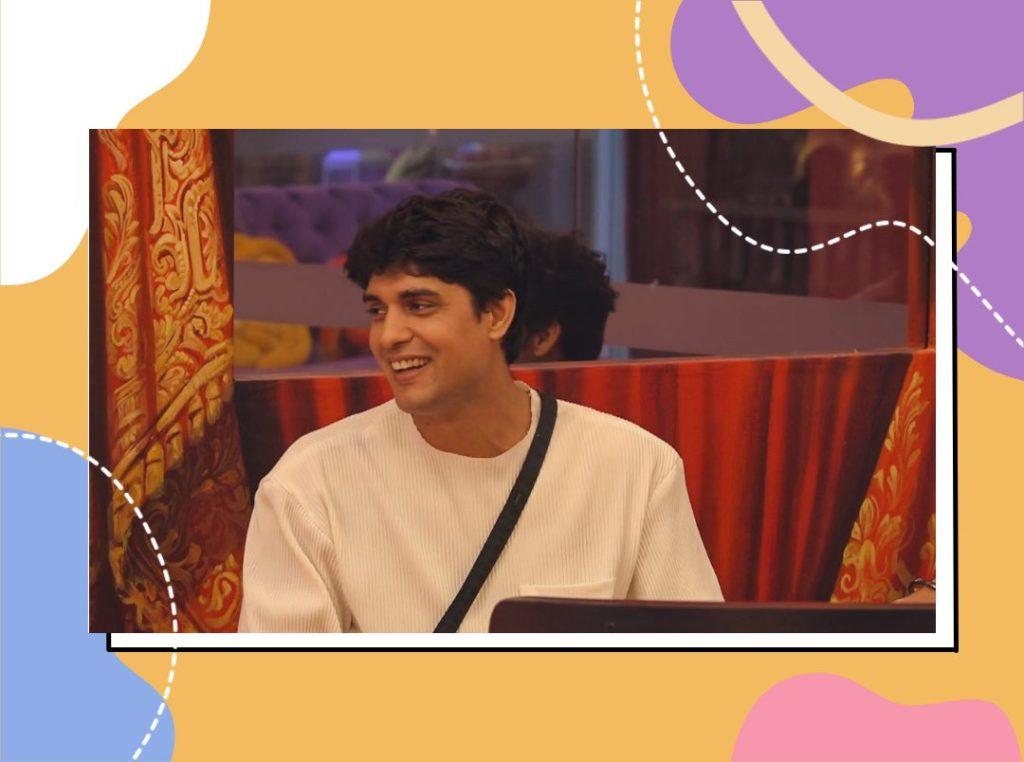 Remember when Bigg Boss 13 started and we all became obsessed with Sidharth Shukla’s one-liners? Since then we have been waiting for another sassy king in the BB verse and thankfully in Bigg Boss 16, we got blessed with Ankit Gupta. When he entered the house, he was almost gaayab but then the boy turned on his charm and how.

Without a trace of double, Ankit is the king of one-liners in Bigg Boss 16 and we have all the proof you need. Check it out…

We Are Sorry Nimrit, But You Got Owned

During a recent Bigg Boss task, Nimrit was asked to rank the Bigg Boss housemates on the basis of their participation in the house. The actress Ahluwalia picked Shiv for the number one position. Immediately, Ankit Gupta said, “Yaha toh dosti chordo Nimrit (At least, leave your friendship aside).”

Later, Nimrit ranked Ankit as the last and he lost his composure and said, “Sabse kam involvement ke baad bhi, nauve hafte tak yaha pe hoon, ye aap sab ke muh pe chaata hai (Even after the least involvement, I am standing here in the 9th week. It is a slap to all of you).”

When Archana Got A Reality Check

During a nomination task, Ankit nominated Archana Gautam after she picked Priyanka Chahar Choudhary’s name. Archana took a dig at him and said how he nominated him only for revenge. Ankit instantly gave Archana a reality check. He told her, “tumhare pass toh dost bhi nahi hai dushmani nikalne ke liye. (You don’t even have friends to seek revenge.)”

Even Bigg Boss Is No Longer Safe

During a conversation with Tina Dutta, Shalin Bhanot and Soundrya Sharma, Ankit delivered one of the most iconic lines of the season. The group was having a conversation about Shalin and if he is a good man. When Soundrya asked Tina about it, the actress said that she still doesn’t know. Without missing a beat, Ankit said, “Bigg Boss ke shabdon mein- bade sharam ki baat hai (In Bigg Boss’ words, it is shameful)”

The King Of Nominations

Sorry But Not Sorry Gautam

During Soundarya and Gautam’s argument the actor said, “Kya kamaya tumne yahan? (What did you earn here)?” Ankit instantly jumped to Soundarya’s defence and said, “Kamaya nahi sirf gawaya, apni izzat tumse baat karke. (She didn’t earn, she lost her respect while talking to you)”

Ankit doesn’t miss a chance to deliver sassy one-liners even when it is someone else’s conversation. When Abdu Rozik was telling Nirmit his number, Ankit said, “Mera number bhi le lo 1-0-0.(Take my number 100).”

Can you think of anyone sassier than Ankit Gupta in Bigg Boss 16?