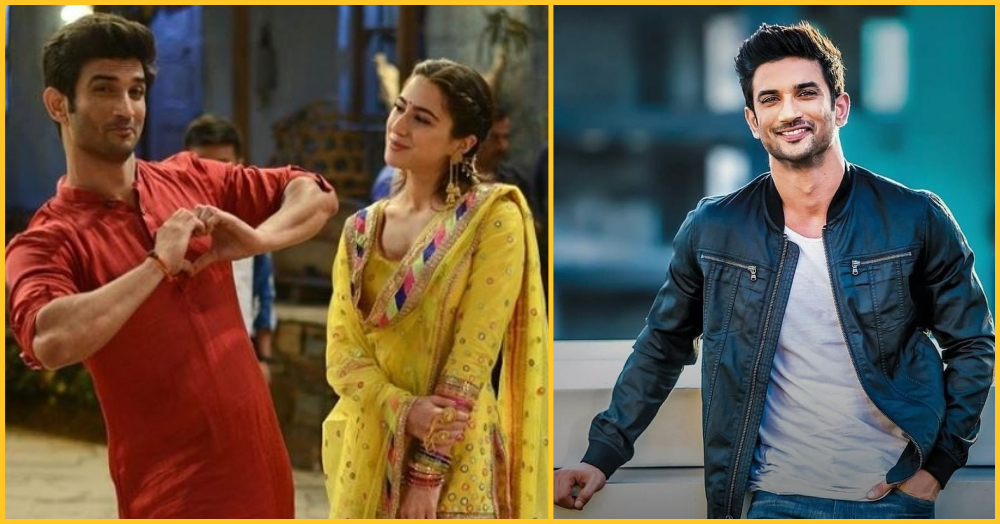 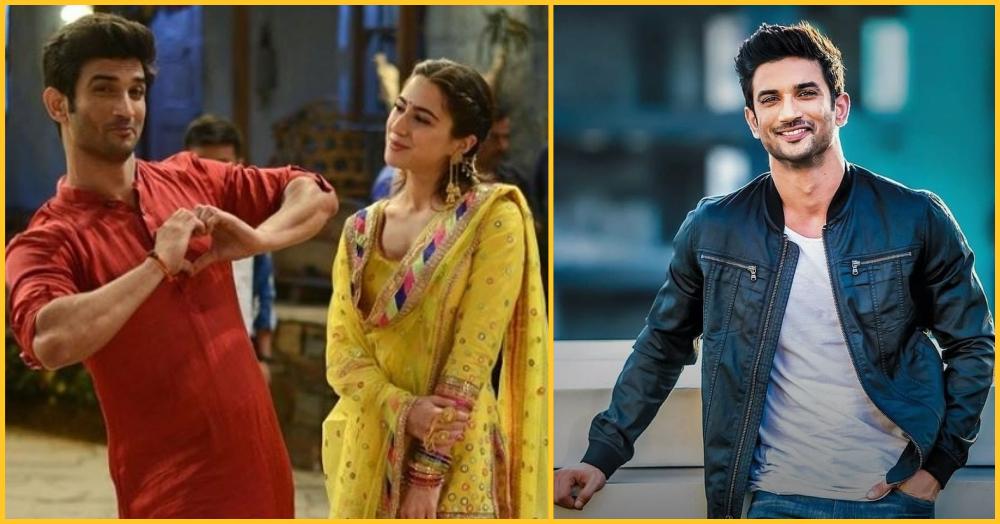 Sushant Singh Rajput Is NOT Dating Sara Ali Khan But One Of Her Friends!

Sushant Singh Rajput has been in the news quite often. His journey from TV serial Pavitra Rishta to Bollywood blockbuster MS Dhoni has been a remarkable one. But this time, the actor is making headlines for a different reason altogether. Ever since he called it quits with long-time girlfriend Ankita Lokhande in 2016, Sushant has been linked to almost all his co-stars.

Previously, the actor’s name was linked to Raabta co-star Kriti Sanon and Kedarnath debutante Sara Ali Khan. But Sushant rubbished all speculations and never made his relationships official. However, according to the latest buzz, the actor is dating another starlet from the film industry. And the mysterious lady is one of Sara Ali Khan’s close friends.

Sushant is reportedly dating Jalebi actress Rhea Chakraborty. Rhea started off as a VJ on MTV India and made her Bollywood debut with the film Mere Dad Ki Maruti in 2013.

According to a leading daily, the 33-year-old actor has been dating Rhea for a while, but the two want to keep their relationship under the wraps for now. An anonymous source told the entertainment portal, “Sushant is currently seeing Rhea Chakraborty. They have known each other for a while, and they hit it off really well in the last few weeks. In fact, things moved from one thing to the other quite quickly and now, they are already dating each other.”

A few days ago Rhea was spotted outside Sushant’s house, and he even posted a picture with the actress on his Instagram account.

The source further revealed that Rhea frequents Sushant house quite often, “Rhea and Sushant have been spending a lot of quality time nowadays. They are still calling each other ‘good friends’ but the reality is that they are already seeing each other. When Sushant is not in town and chilling at his Lonavala house, Rhea also accompanies him sometimes. They are keeping their relationship hush-hush for now before taking it to the next level.”

Sushant was previously said to be in a serious relationship with Sara, too. The same undisclosed source threw some light on rumours of Sushant’s affair with the Pataudi princess, “They did get really close during the promotions of the movie, and had been together for a while. But that wasn’t a relationship that would have lasted too long. They eventually parted ways amicably.”

Rhea and Sara were inseparable a while ago. They would be spotted together at the gym, salon and even at late-night parties. However, the two actresses have stopped hanging out together. And there are speculations that  Sushant’s closeness to Rhea drew a wedge in their friendship.

On the work front, Sushant Singh Rajput was last seen in Abhishek Chaubey’s Sonchiriya, which was released earlier this year.