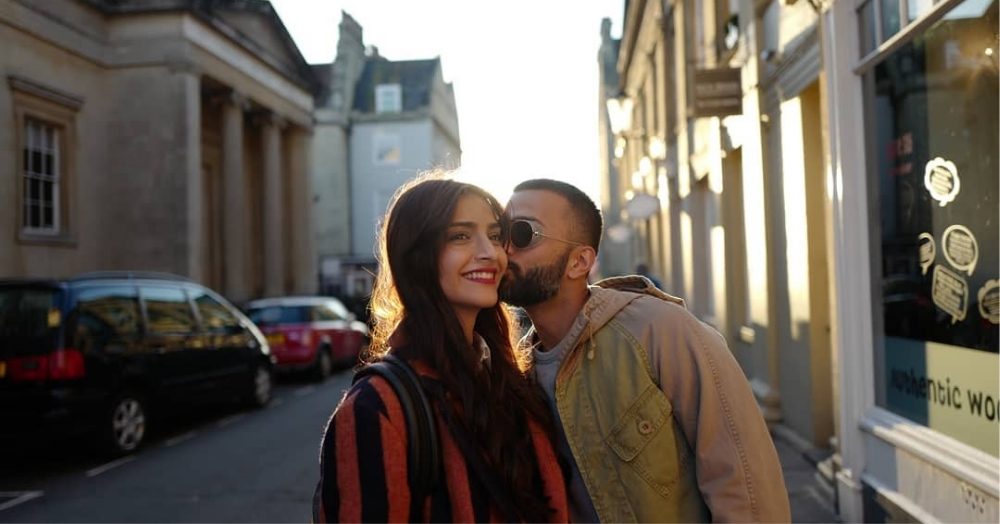 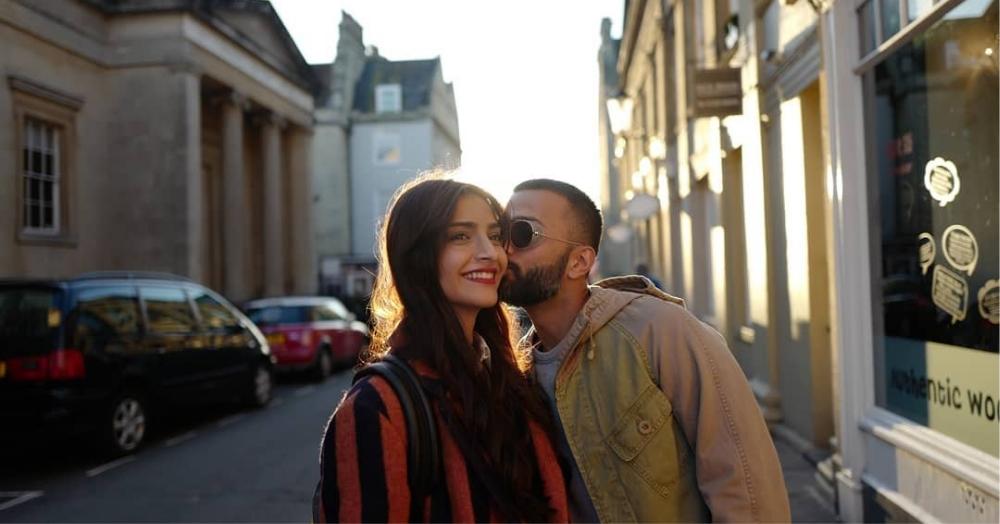 If there was an award being given for couple goals, it would a tie between DeepVeer and Sonam-Anand. They always support each other and encourage one another to do better. Recently, Sonam Kapoor Ahuja spoke about her husband Anand Ahuja and called him her biggest cheerleader.

On Saturday, during the 35th Annual session of FICCI Ladies Organisation (FLO), Sonam spoke about gender equality and her marriage. Sonam expressed in her statement that a woman shouldn’t have to compromise. She said, “In cinema world, I was not treated as an equal but treated as a woman. But I realised it soon that women should not compromise. But art is reflection of the society. After marriage, my husband is my cheerleader and as a support he added my name in his middle name and has become Anand Sonam Ahuja.”

Sonam attended this session alongside tennis star Sania Mirza who recently became a mother to a beautiful son Izhaan Mirza Malik. Sonam has often spoken about feminism and gender equality in her interviews. Soon after she got married to Anand Ahuja last year, she changed her name to Sonam Kapoor Ahuja on social meida and she also received a lot of hate comments for doing so. However, many noticed later that Anand had also changed his name to Anand S. Ahuja on Instagram.

Not only does Anand supports his lovely wife Sonam, but he also takes equal interest in encouraging the whole Kapoor clan. Anand keeps posting pictures to encourage Anil Kapoor, Rhea Kapoor on their upcoming films. He also never holds back from sending positive vibes via comments on Janhvi, Anshula and Arjun Kapoor’s Instagram posts. He might just be the perfect damad for the Kapoors.

After celebrating the success of Ek Ladki Ko Dekha To Aisa Laga, Sonam Kapoor is busy with her upcoming film The Zoya Factor. She will be seen opposite Dulquer Salmaan.