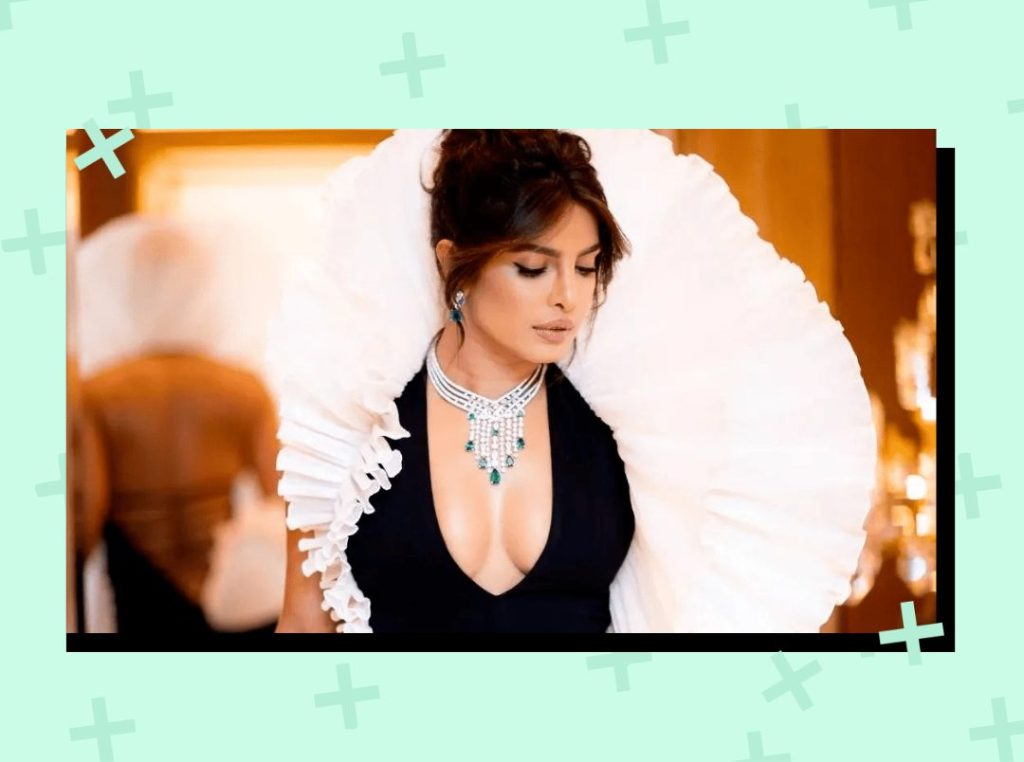 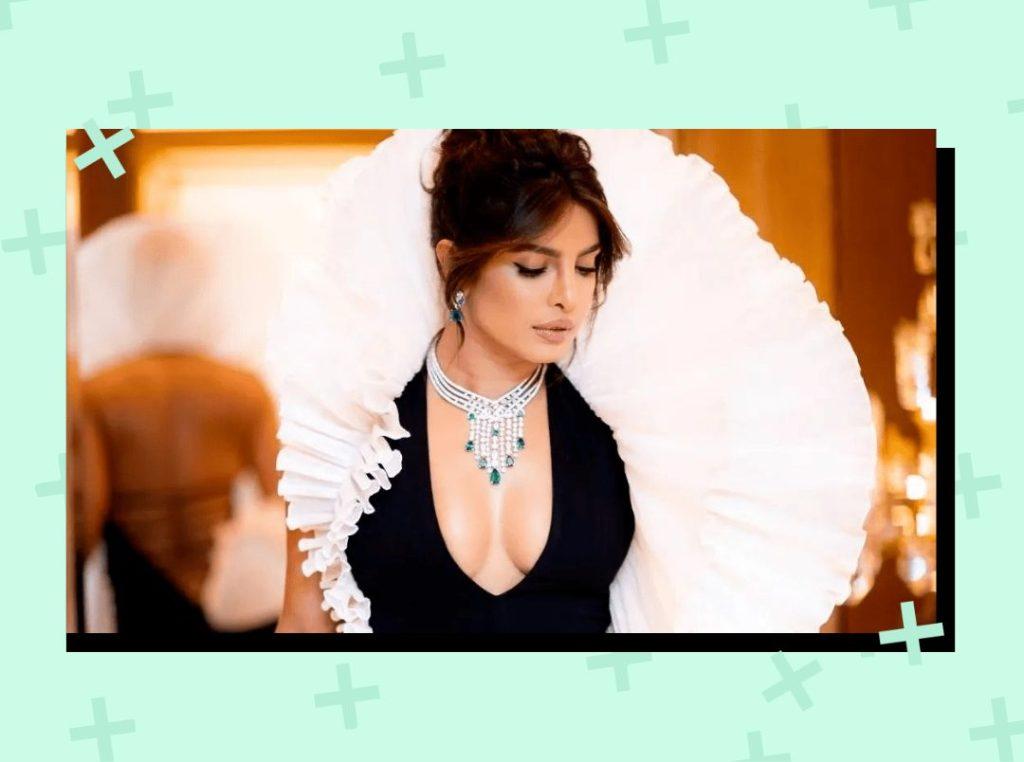 Somebody Just Posted Unseen Pics Of Priyanka Chopra From Her Pre-Pageant Days & We Are Obsessed!

The OG desi girl aka Priyanka Chopra is one of the finest actors in the industry. She serves as an inspiration to millions of people who dream of the stars. Her journey from a small town to Hollywood is nothing short of a film story and we just got treated with an interesting flashback.

Some old photographs of Priyanka Chopra were shared on Instagram by a fan yesterday, who revealed that her mother knew the actor back from her Bareilly days in the 1990s. Model Eleen Vaswani took to her Instagram to share a reel set to the tunes of Desi Girl. The clip featured a few photographs of Priyanka and Eleen’s mother chilling at a party. The two of them are sitting next to each other while having drinks.

Check out the video here:

Before stepping foot into the glamour industry and becoming Miss India in 2000, Priyanka lived in Bareilly, Uttar Pradesh. She completed her education at the Army Public School. Just last month, the actor revisited the state as a UNICEF ambassador to highlight violence and discrimination against girls.

Priyanka last appeared in the sci-fi film The Matrix Resurrections along with Keanu Reeves, Carrie-Anne Moss, Jada Pinkett Smith, and Lambert Wilson. She will next be seen in the romantic drama Love Again opposite Sam Heughan. She is also starring in Prime Video’s big-budget action series Citadel with Richard Madden which will be released next year. In Bollywood, she will be next seen in Zoya Akhtar’s Jee Le Zaraa, alongside Alia Bhatt and Katrina Kaif.

Safe to say, our desi girl has come a long way and we can’t be more proud!