It’s a new age. With a little over six months of the COVID-19 crisis behind us and the pandemic is still at large. The only safe way to work in groups is by depending on social distancing and precautions to keep the transmission at bay. If there were previously any questions as to how fashion would look in these ‘not-so-ordinary’ times, the virtual fashion week in India put them to rest. An array of designers partook in the first-ever digital edition of FDCI’s India Couture Week, the runway exchanged for virtual presentations and fashion films.

Though celebrity showstoppers, a mainstay in fashion weeks, were largely removed, Falguni & Shane Peacock presented Shraddha Kapoor as their muse.

Take a look at what unfolded in the virtual showcase by the designer duo, along with what we can expect from the actress’s bridal avatar.

Titled ‘Spectacle Privé’, the designer duo’s presentation took viewers to behind the scenes set up that preludes a final shoot. Stylists could be seen fixing the final touches as models, clad in couture offerings in white, red, yellow and more moved around. The film made sure to highlight the details, information that a would-be-bride would want to focus on.

Dramatic veils, elaborate headgears, trains and glittering offerings made their way in the presentation, with the looks inclining towards the ‘new-age’ bride. As for the showstopper, Shraddha Kapoor appeared in an all-white couture look in the middle of the film, later swapping her reception-worthy outfit with a deep red bridal outfit that she pulled off remarkably.

Incorporating the traditional colour, the lehenga featured elaborate jaals with extensive embroidery of gold over the red base. A bit of glimmer was imparted through the use of sequins, which stood out without overpowering the bridal couture outfit. A full-sleeved blouse with beads, embellishment and prominent green trims came paired with a sheer dupatta comprising slightly scalloped edges and border details. Take a closer look at the Bollywood actress’s appearance from the show.

A post shared by Falguni Shane Peacock India (@falgunishanepeacockindia) on Sep 22, 2020 at 9:27am PDT

The bridal look came with a heavy focus on the jewellery, as is the custom in traditional Indian weddings. A heavy, layered necklace, ring and bracelet aside, Shraddha Kapoor was styled in an ornate gold matha patti, a detailed tikka featured in the centre. A matching potli bag rounded up the actress’s accessories, the makeup details finished with dark eyeshadow, mascara and matte finish lip colour. Scroll to see the details and the full presentation featuring the entire lineup.

A post shared by Falguni Shane Peacock India (@falgunishanepeacockindia) on Sep 22, 2020 at 9:10am PDT 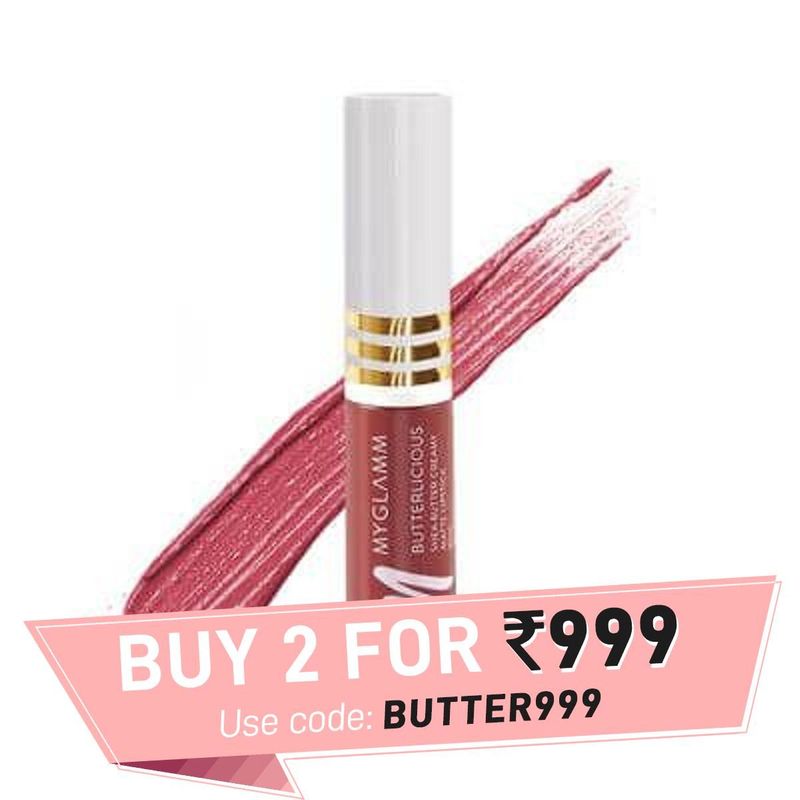 Though intimate ceremonies in tight circles are the order of the day, there is no reason brides have to give up dressing up the nines on their big day. As Shraddha Kapoor’s bridal look from Falguni & Shane Peacock’s latest showcase suggests, traditional wedding outfits still make for winning ensembles during these times.

You may also like to read:
#FlashbackFriday: Kareena Kapoor’s Wedding Lehenga From ‘Veere Di Wedding’ Is Still A Hit
Featured Image: Instagram