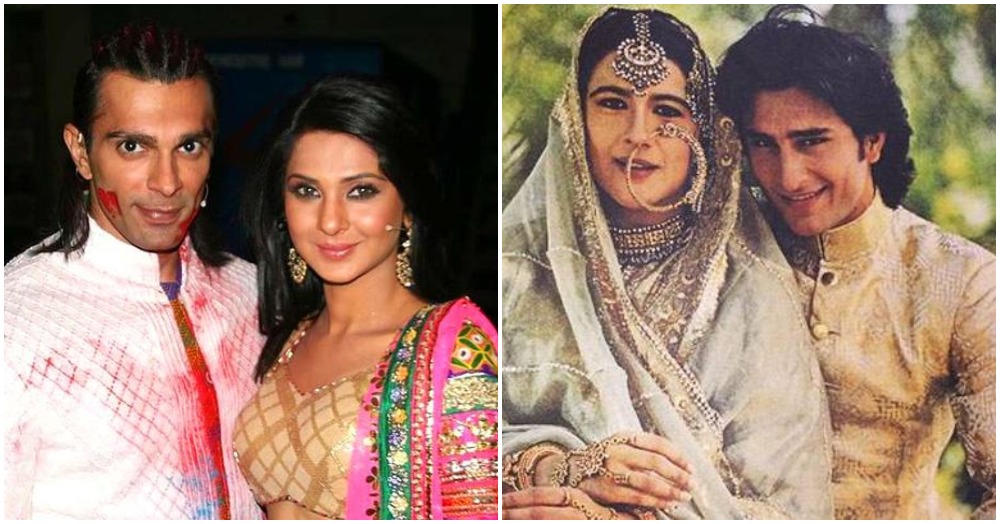 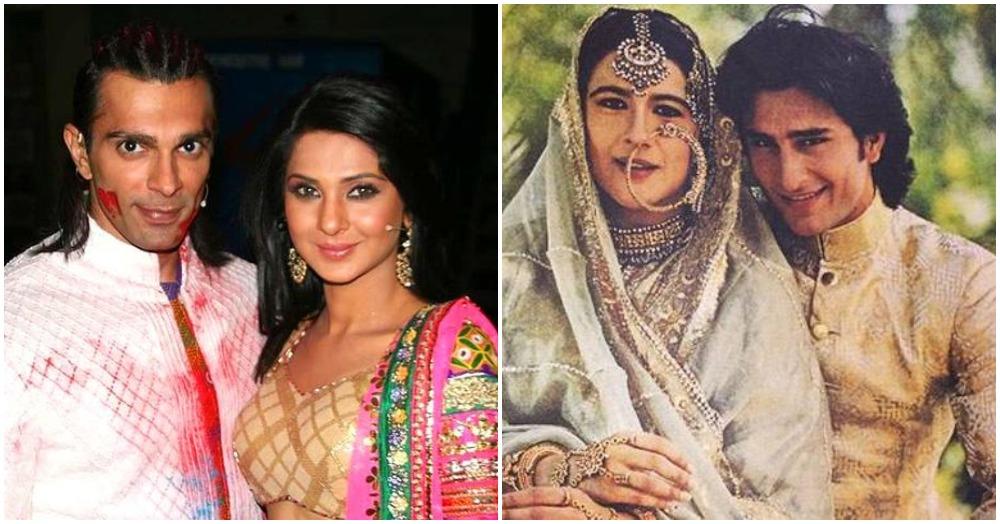 The die-hard fans of Bollywood woke up to a shocking piece of news on Monday with Arjun Rampal and his wife of 20 years announcing their separation. The couple surely has been going through a hard phase and speculations about their separation have been online for a while. Today, they put the news forward in the media in the most dignified way possible. They issued a joint statement to a leading daily announcing their decision to ‘move on to different destinations henceforth.’ However, this is not the first time Bollywood celebs took us by surprise by announcing separations from their respective partners. Earlier as well, the industry hogged the headlines for their divorce stories.

We remember how there was a collective heartbreak amongst girls across India when the Greek God of Bollywood announced he’s marrying his girlfriend of four years, Sussanne Khan. In no time, they set couple goals for the all the young lovebirds out there. However, their love story didn’t have its forever. After 17 blissful years of marriage, they announced separation. There were many theories floating around their divorce, suggesting Hrithik’s philandering ways and Sussanne’s growing closeness to Arjun Rampal the reason behind their split.

Whenever we talk about this couple, we’re reminded about the chartbuster song of 1990s Pyaar Ke Geet, wherein their natural chemistry stole the hearts of fans. They dated for 4 years and stayed married for 18 years, before they finally decided to go splitsville. The decision was mutual and amicable and the custody of their son rests with Malaika. Post their divorce, there were many media reports suggesting Malaika’s alleged affair with Arjun Kapoor to be one of the reasons behind their separation. Despite the hullabaloo and media circus, Arbaaz and Malaika continue to share a cordial relationship with each other.

When The Boldest Couple Of The 90’s, Saif Ali Khan And Amrita Singh Called It Quits

Saif literally went against his family when he fell in love with Amrita in the 90s. He was 13 years younger to his girlfriend, something that was unheard of back in those days. To top it, Saif had to consider his royal heritage and family stature. Saif took the bold step to still marry Amrita Singh. They tied the knot in 1991 and have two kids Sara Ali Khan and Ibrahim. But in 2004, the couple decided to call it quits. Speaking to a leading daily, he hinted towards Amrita’s bossy attitude to be one of the reasons behind the rift. According to the report, he has also paid a hefty alimony of Rs 5 crore to his former wife.

Anurag and Kalki found themselves attracted to each other while working in Dev D, which was also Kalki’s debut film. After dating for a couple of years, they finally exchanged their wedding vows in 2011. Their marriage, however, didn’t last. Though they are perfectly civil to each other in public. Last year, they even featured together in an interview with journalist Anupama Chopra for Film Companion. A picture Kalki shared  from the interview went viral on social media for all the right reasons.

Karan Singh Grover is currently enjoying his marriage with third wife Bipasha Basu. But before finding love with the Raaz actress, the actor was married to popular TV actress Jennifer Winget. Karan has been thrice lucky in love. During his initial phase in the television industry, he fell for his Krishna Arjun co-star Shraddha Nigam. After parting ways with her, he went on to date his Dil Mil Gaye co-star Jennifer and later married her. Their marriage didn’t last. Karan even went on to say that marrying Jennifer was the biggest mistake of his life.

Despite the fact that they had a love marriage, when Karisma Kapoor and Sanjay Kapur’s marriage ended, they didn’t shy away from hurling accusations at each other on public forums. Karisma Kapoor even accused Sanjay and his mother of demanding dowry, however, the allegations were later quashed by the Mumbai court. In retaliation, Sanjay Kapur accused his former wife Karisma of marrying him ‘on the rebound’ from Abhishek Bachchan.

After ending his alleged affair with Sajan actress Madhuri Dixit, Sanjay Dutt started seeing model Rhea Pillai. They got married in 1999 after dating each other for some time. But their paradise turned into relationship hell a few years later. After living separately for few years, they finally got officially divorced in 2005. It was also reported that both went ahead and dated people even before their divorce came through. Presently, Sanjay Dutt is married to Maanyata Dutt, with whom he has twins, Shahraan and Iqra.

After dating for four years, Ranvir Shorey and Konkana Sen Sharma got hitched in 2010. It wasn’t long before their marriage hit rock-bottom and they decided to call it quits. They stated lack of compatibility as a reason for Ranvir and Konkana to divorce in 2015.

The couple is better known for sharing a ‘divorce selfie’ on their social media. Yes, you heard it right. Raghu posted an ‘adorable’ picture with former  wife Sugandha post their divorce. In the picture, the couple can be seen flashing a ‘middle finger’ to each other. Although, their separation shook the industry, but the divorce goals they’ve set is also melting million hearts.

Pulkit and Shweta’s marriage barely made a year. It was speculated that the actor’s growing fondness  for his Sanam Re co-star is the major reason behind their fallout. The couple is not on talking terms after their official divorce. In an interview, she even went to the extent of saying that the Pulkit Samrat she knew has died a long time back. Going by her words, it’s certain that they aren’t exactly friendly with each other.