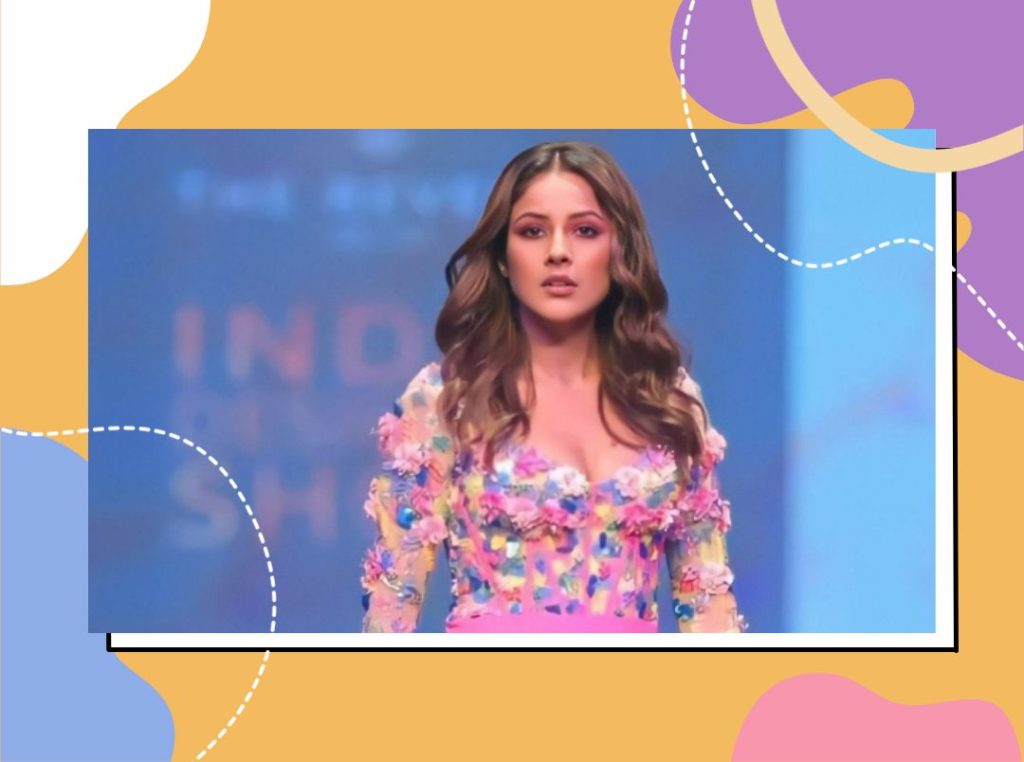 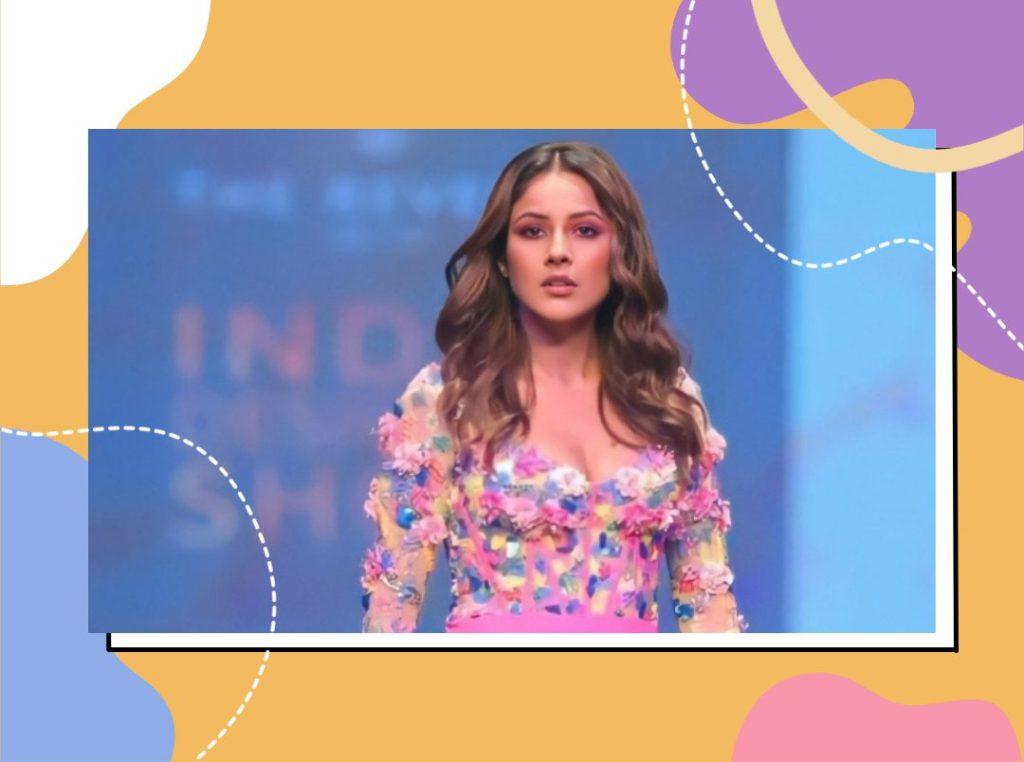 Shehnaaz Gill Walked The Ramp Last Night, But It’s Her Dance Moves That Stole The Show!

Punjabi kudi Shehnaaz Gill is on fire this year. From signing movie deals, to starring in record-breaking music videos, and hosting her own chat show Desi Vibes, she’s doing it all. Her popularity is at an all-time high and we gotta say, it’s all well deserved! Adding another feather to her cap, the ex-Bigg Boss contestant walked the ramp last night in Delhi at the India Designer Show Season 4. Check out the video below:

The actress turned showstopper for designer Ken Ferns and looked jaw-dropping in a see-through floor seeping gown. The dress was adorned with multi-coloured flowers on the torso and embellished detailing all throughout. We loved the pink hue of the dress that accentuated her girl-next-door looks.

However, it is not just her dress that was the talk of the event but her gidda and thumkas that set the stage on fire. Shehnaaz and designer Ken Ferns were spotted dancing at the end of the show, making the crowd crazy who couldn’t stop hooting and cheering.

We love you, Shehnaaz! Keep rocking it always.