Truth be told, when a frenzy of whispers started to make rounds about Shanaya Kapoor’s debut project, Bedhadak being shelved, we we’re extremely disappointed. Ever since then we have been waiting to hear updates about the film and thankfully, director Karan Johar recently cleared the air. “@shanayakapoor02 @gurfatehpirzada @itslakshya all set to storm the screens next year! Shooting commences first half of next year !!!! #BEDHADAK!!!!” KJo wrote on his Insta-post. NGL, this totally made our day and we’re already prepping for this massive entertainer!

Not too long ago, in a conversation with a popular media portal, Shanaya had much to say about the film and her role in it. “I am very excited; it’s not a typical ‘launch’ as perhaps people would expect. It’s a solid story about three youngsters, and the character is quite challenging—I’m preparing for it. I’m grateful for the opportunity and I’m working very hard to prove that I deserve it,” the debutant shared.

She further added, “I’m both nervous and excited. Nervous because it’s important that I do the best job and because it isn’t just a first film, it’s the first step towards hopefully a long and varied career. And excited because I’m finally a step closer towards realizing a dream I’ve had since childhood. It’s a mix of all kinds of emotions.”

Shanaya is the daughter of Sanjay and Maheep Kapoor, and belongs to the great Kapoor khandhaan. So inevitably, the ‘nepotism’ tag follows her. In the same interview, the starlet also shared her two cents on how she wants to transcend these labels and prove to the audience that she’s so much more than her last name.

“I want my performance in this film to make people feel that I earned this opportunity; that I didn’t waste it or that I didn’t take it for granted. I’ve worked very hard and I will continue to – it’s not even something I want to keep repeating because that is the job – you’re meant to work hard, and I have. I hope people recognise that when they see my work,” Shanaya stated.

Well, star kid or not, we think everyone should get a fair shot at the silver screen. So, here’s wishing Shanaya all the luck and love at the box office!

Psst…Obsessed with Shanaya’s flawless skin? Here are some products you can add to your cart to achieve the same look: 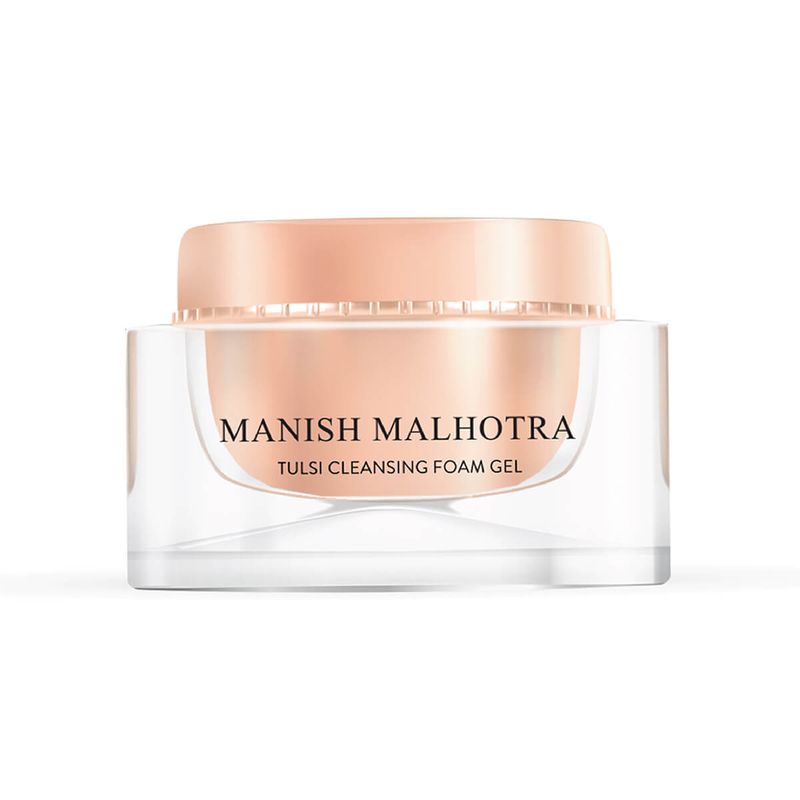 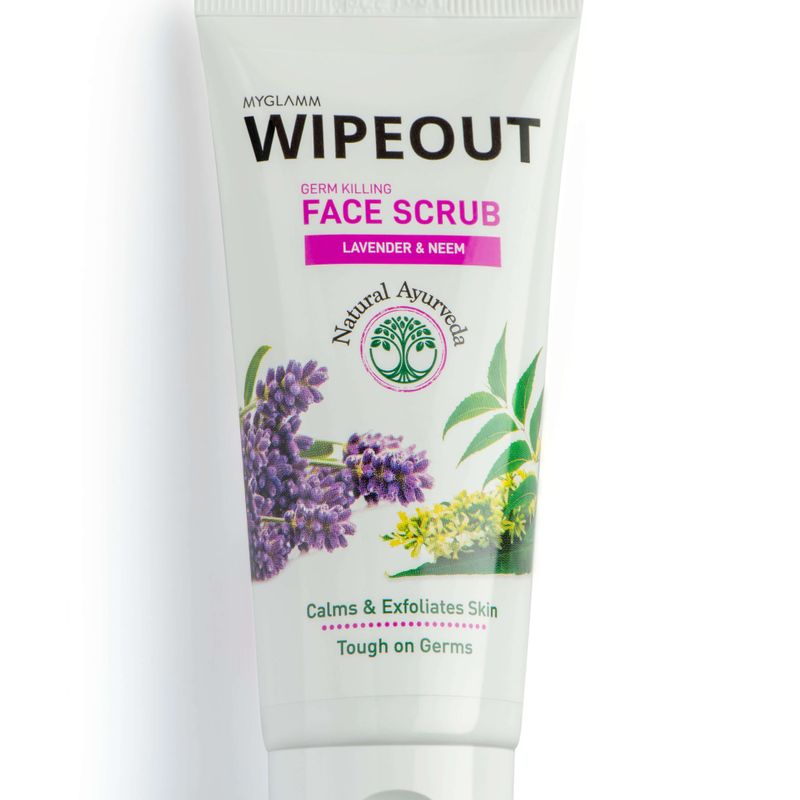 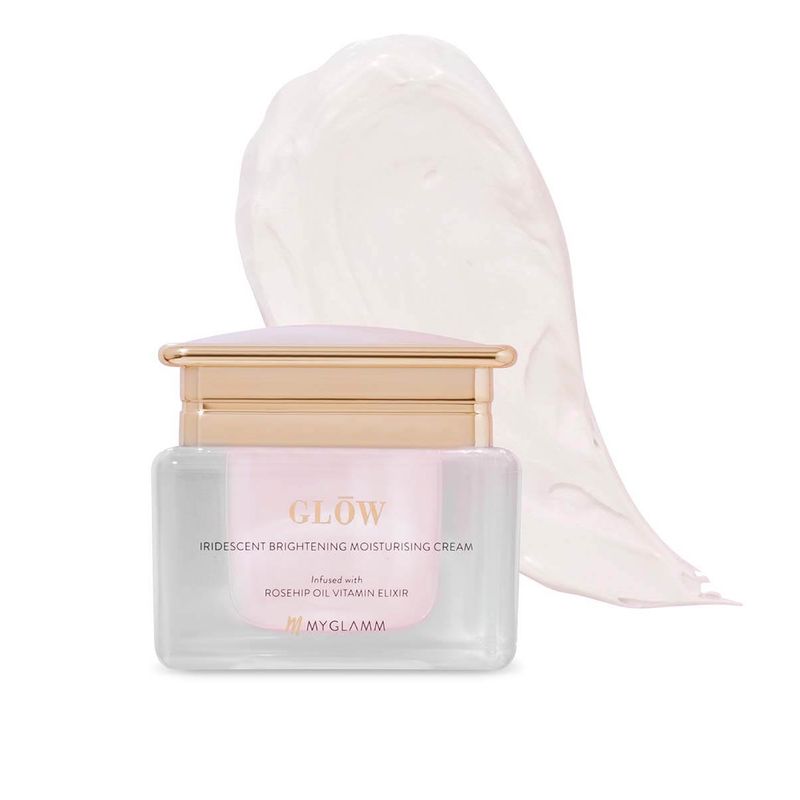