Copycat! Ananya Panday-Shanaya Kapoor’s Banter On Matching Pants Is Every Sister Duo Ever

You don’t know the struggle unless you have shared most of your life with a sister. EVERYTHING that you own is up for grabs and your style is either constantly being made fun of or, worse, being copied. Like I said–the struggle is real! However, as much as we might crib about all of this, it is also what makes growing up with a sister worth it. I mean, twinning has its own joys, right? That said, when we say “sister” it can be anyone–your sibling, your closest cousin, your BFF or anyone you have grown up with. In Ananya Panday’s case, Shanaya Kapoor happens to be one such person.

The two are often seen addressing each other as “soul sisters” and just like siblings, never miss an opportunity to pull each other’s leg on social media. Something similar happened recently after Ananya posted a video of her chilling along a beach. In the video, she can be seen dressed in a basic crop top and relaxed, tie and dye joggers.

Shanaya was one of the first people to comment on the video. She wrote, “love how we got the same sweatpants without knowing lol.” It is what Ananya wrote after the comment that will give you a “hard relate” moment in case you have a sister. She wrote, “@shanayakapoor02 cuz ur brain is always copying me unknowingly.” Quite a burn we’d say! Also, aren’t these two just adorable?

Just earlier this year, Shanaya’s mom, Maheep Kapoor had talked about the bond Ananya, Suhana, and Shanya share. She talked about how their friendship is an answer to anyone who has ever called B-Town friendships fake or fickle. “These girls will prove them wrong, they’re too tight. I mean literally, we gave birth to them, and they’ve been glued to each other. They are such close friends. It would be amazing to see the three of them on screen. I love them, I love the way they are with each other. They have each other’s back,” shared Maheep.

Well, we can tots see what mama Kapoor was talking about. *touchwood* to this adorable bond. Also, share this story with your sister to tell her that all her copycat shiz isn’t going unnoticed.

Psst…love Ananya Pandey’s luminous skin? Here are some products that you should try: 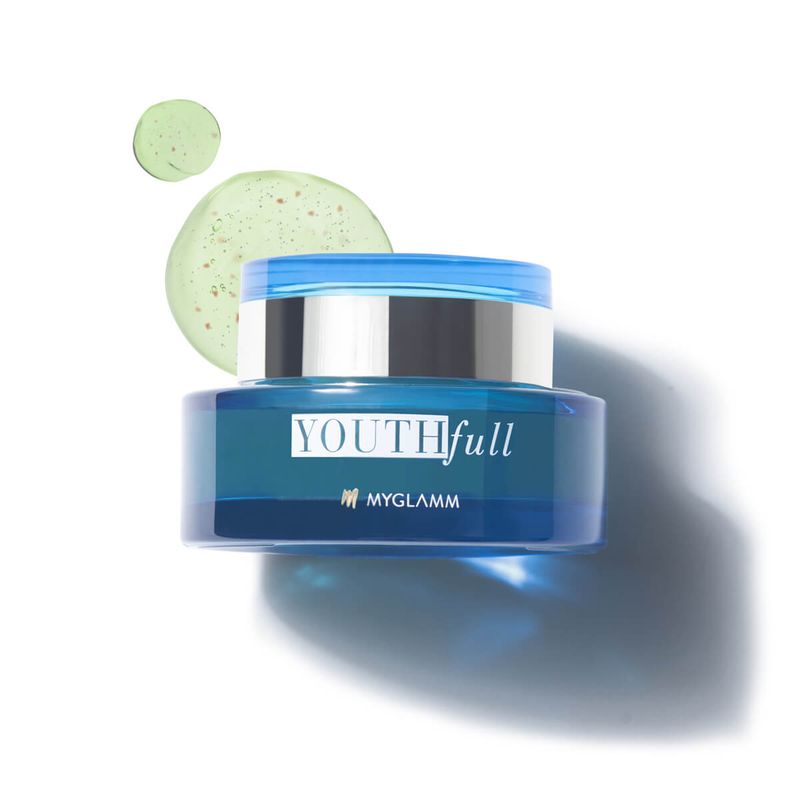 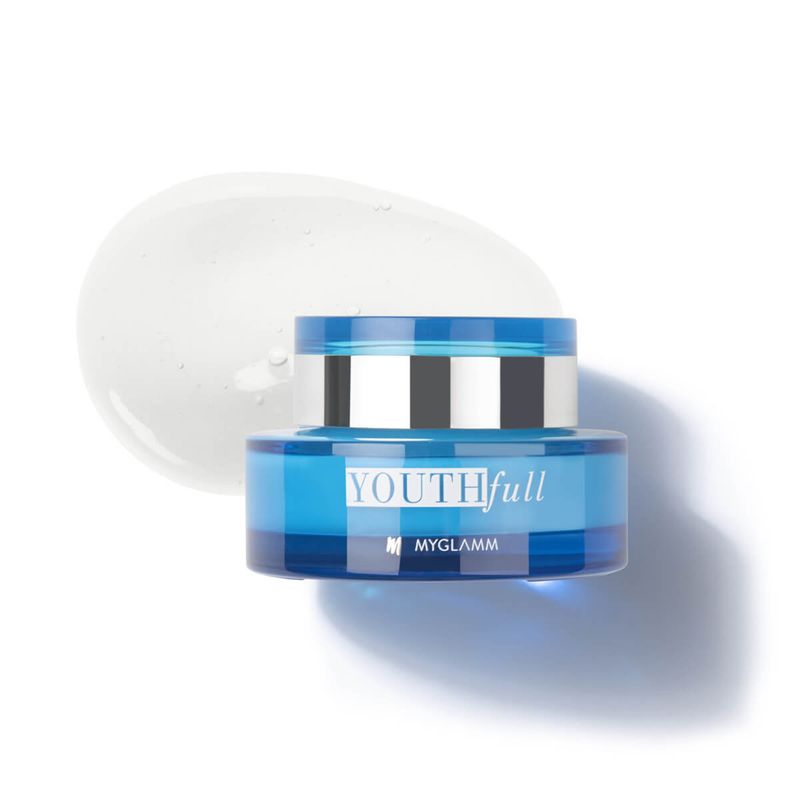