Freeze! Alright, you can move now. In case you are wondering what are we doing, then let us make it simple for you. We watched a bit of Bigg Boss OTT 24*7 Live Feed yesterday and it was amazing. The contestants played a task where they had to stay completely still on BB‘s command (aka freeze!) and meet their real gharwalas. That’s right, it was the Family Day on BB OTT and it was emotional AF!

In last night’s episode, we all saw Varun Sood enter the house and boost Divya Agarwal’s confidence. Honestly, their reunion was hella romantic. After that, members of all the contestants’ families visited the house one after the other to uplift their spirits. While all the rounds made us emo, there was one special member who grabbed our attention— Shamita Shetty’s mother, Sunanda Shetty. It was because of the amazing things she had to say to her daughter’s connection, Raqesh Bapat.

When Shamita asked her mom if Raqesh was a sweet man, she replied, “He is such a sweet man, he’s a gentleman.” Apart from that, she praised the actor for opening up about his personal life during a task assigned to him by Nia Sharma once. She also requested him to not change himself for others and said that he didn’t have to shout to be heard on the show. In the end, Sunanda motivated him to continue his game and play on the front foot.

TBH, this must have motivated Raqesh because he was feeling extremely low after the Sunday Ka Vaar episode. He even wanted to quit the show and hopefully, after Sunanda’s message, he would change his mind. Well, it seemed that she’s quite happy with her daughter’s connection and even told the couple that their jodi has a massive fan-following on social media.

Shamita has often being called a dominating and bossy woman in the house by other gharwalas. When she asked her mom if it looked that way, Sunanda said, “Bossy from which angle, you have not come with golden horns on your head. You came in as a simple girl just as other participants. People are intimidated and you are a normal simple girl in the house. You don’t need to change yourself for others. I know who you are, let me tell you what the world thinks, you are, they think you are a queen as you are residing in their hearts. I know you don’t deserve many things that are hurled at you. Ups and downs are a part of life.”

That sounds really motivating and we think Sunanda is every bit adorable! From praising her daughter’s connection to pumping up Shamita’s confidence, the mother won our hearts over and over again during her stint on the show.

Now, we really want to see if her visit will clear up the differences between Raqesh and Shamita. Well, we hope so! 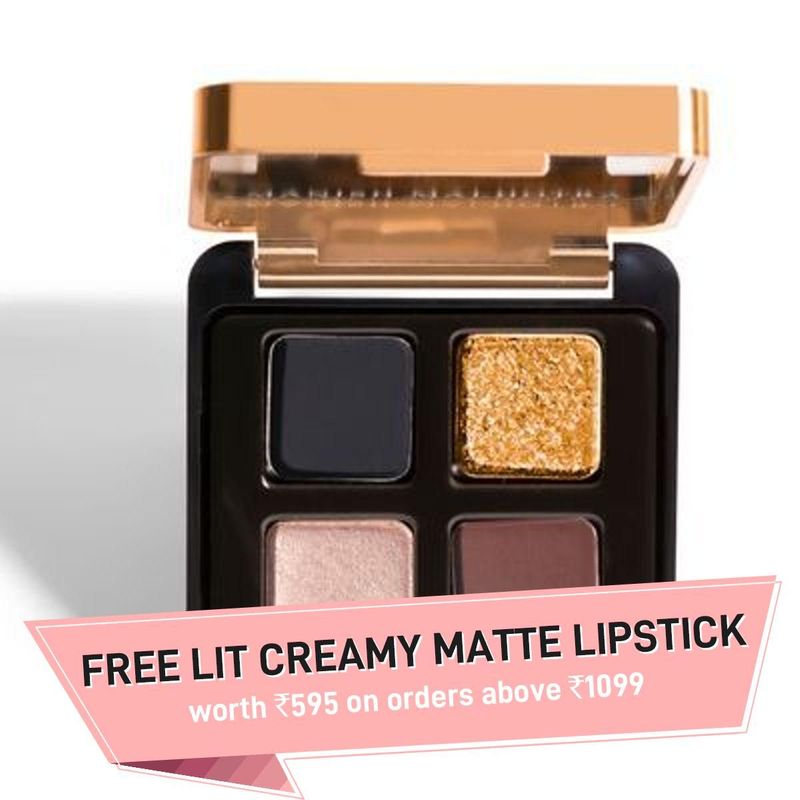