Sara Ali Khan’s relationship with stepmom Kareena Kapoor Khan is far from a conventional one. The two share a special bond and never fail to shower each other with praise. Sara has often said that Bebo treats her like a friend and has supported her throughout her acting journey.

NGL, we love Sara and Kareena‘s modern family setup and can’t get enough of them. Recently, the Simmba actress got candid about her relationship with Bebo and revealed the one thing she would like to imbibe from her. Sara said, “One of the most inspirational things about Kareena is her professionalism. She is a mother of two children but she is still out there, doing her brands, doing her films and I think that’s the only way. Kareena mere liye jeeti jaagti example hai (For me, Kareena is a living example) of ‘once an actor, always an actor’.” 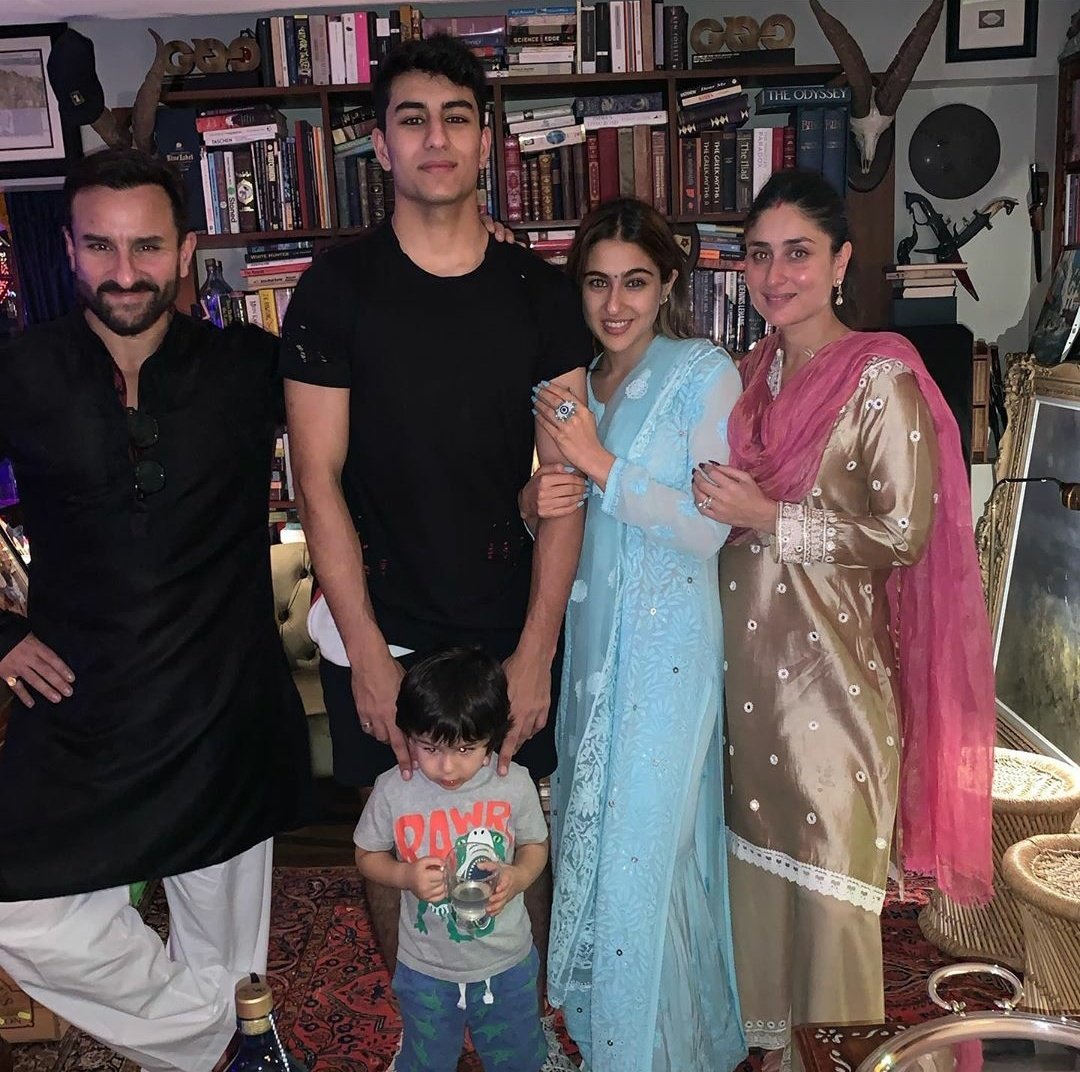 We totally agree with Sara! In the last couple of years, Kareena has consistently proven that women don’t have to pick between work and family and they can truly have it all. In fact, just in 2021, Bebo shot for her film Laal Singh Chaddha, penned a book titled Kareena Kapoor Khan’s Pregnancy Bible and welcomed her second son Jeh. Is there something the Jab We Met star can’t do?

A little while ago, Kareena spoke about how she balances her personal and professional life and said, “I balance my time with family. I’m particular about that time and about being around. It’s a side of me that I can’t run away from. It’s something that I want. Work is there for sure. But my family base has always been strong. There was pressure not to get married because it’s feared that actresses after marriage don’t work. Their careers are over. And after a baby more so. People told me that my career was practically over. But for me, that didn’t matter. I’ve done so much work since.”

Honestly, can people stop telling Bollywood actresses that their personal life will hamper their careers? Just let women make their own decisions!

We love how Sara not only understands Kareena’s dedication to her craft but also praises her for it. Won’t it be exciting to see them sharing the screen someday?