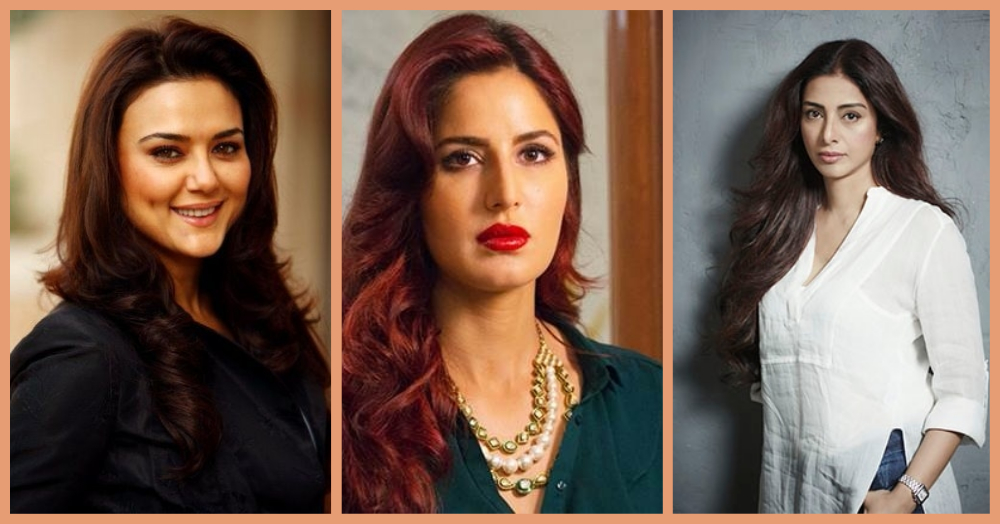 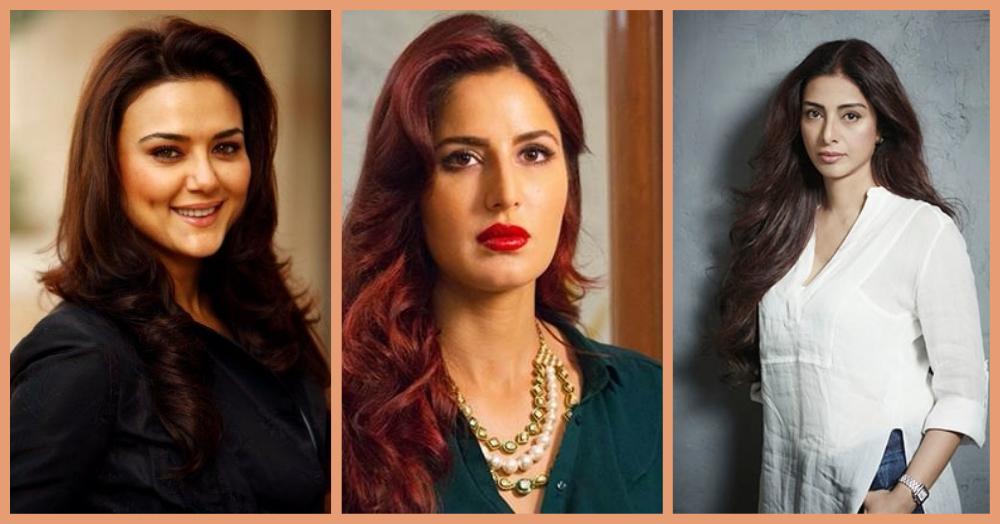 The Blackbuck Case: All The Women For And Against Salman Khan

Bollywood’s Bad Boy was convicted yesterday under Section 9 and 51 of the Wildlife (Protection) Act for the merciless killing of two blackbucks, 20 years ago. By now it’s common knowledge that Salman Khan spent last night in jail where he refused the daal-roti meal. He is set to spend tonight behind bars as well since the court has pushed the judgment of his bail plea to tomorrow (Saturday) morning. While the superstar is locked away in Jodhpur jail, there is plenty of speculation going around about who actually pulled the trigger on that fateful night back in 1998.

Saif Ali Khan, Neelam Kothari, Sonali Bendre and Tabu were all part of this hunting expedition while they were filming Hum Saath Saath Hai. Along with Salman, all of them were all charged. And now, eyewitness reports are surfacing that claim that Tabu was the one who actually provoked Bhai to pull the trigger as the target was close. The stars were riding in a Jeep together, though only Salman Khan has been convicted. Twenty years of court hearings later, the rest of the gang have finally been acquitted and allowed to walk free.

Salman was dealing with inmate formalities in Jodhpur while his ex-lady love Katrina Kaif was spotted at Siddhivinayak Temple in Mumbai yesterday. The two were in a serious relationship for a few years before parting ways and have continued to stay close friends. Kat visited the temple along with Salman’s sister, Arpita Khan Sharma and her son, Ahil. According to reports, the two were offering prayers for the Superstar.

While the rest of the world has been processing the news of the arrest of one of B-Town’s biggest names, Sofia Hayat has been openly expressing her glee over the conviction. The former Bigg Boss contestant has expressed her happiness over the judgment in a post. She talks about being happy that Salman is being jailed and how ‘Karma gets you in the end.’ You can read the entire post below:

Karma gets you in the end…Many people are afraid to talk against Salman because they think he controls Bollywood. Well, I no longer serve my ego and therefore am not afraid to speak up. I am so happy that Salman has gone to jail for what he has done. Animals are so important to this planet and doing what he did and then mocking it was a huge act of his own self importance. Lots of children look up to him, and he has a responsibility to the young people.What is he showing the world when he does things like this? What lessons is he giving them? That it is ok to break the law, to kill animals and then mock it because he is a celebrity? In any western country he would have been vilified for this and the drink driving deaths that he caused. He has then reinvented himself as a charitable man to try and compensate his karma. Today, India has shown that no matter who you are, if you break the law, you are no bigger than the law. I have heard so many young people in India speak about how they are afraid to go to the police about crimes committed by others because they watch the tv and see how people with money and status get away with it because they have paid off the police or the judge or the lawyers. This happened to me when Armaan Kohli paid off 2 of my lawyers so that I could not continue with the case, Dolly Bindra also told me that Armaans family are powerful enough to put drugs in my bag at the airport and I would be in Jail. I had to then drop the case as all the lawyers I hired were paid off. Today, Hindustan can stand strong and hold its head up high to the world and show them that justice is held up in India, and today, all the poor people have been shown a glimmer of hope in their own fight for justice against those who have manipulated the law. Today I can say Hindustaan Zindabaad!

Sofia isn’t the only one who has been vocal about her feelings against Salman. Singer-writer Sona Mohapatra has been critical of the star, and even lashed out at his father, Salim Khan, who has apologised on behalf of Salman in the past. Sona took a dig against the family on Twitter.

So, what new inane defence will Madhu Kishwar sprout now? Nafisa Ali? RJ Rishi Kannan? Will daddy say sorry on his behalf? What will the suck ups in the industry do? When’s bail? When’s the next block buster release? Dabangg’concert’ tour dates? Big Boss? Charity drives? 🤔

While Sofia and Sona are speaking up against Bhai, the rest of the industry has been expressing their support. Long-time friend and former co-star, Preity Zinta rushed to Jodhpur to offer support to Salman – the two have been good friends since filming Har Dil Jo Pyaar Karega. Fans have been gushing about her being a true friend on Twitter. Preity was also one of the first to rush to her friend’s home in 2015 when he was charged for the 2002 hit-and-run case. Preity, spotted at Jodhpur airport wearing an oversized hat, was in no mood to entertain paparazzi.

While the majority of the industry is supporting him, we will have to wait until tomorrow to know Salman Khan’s fate.