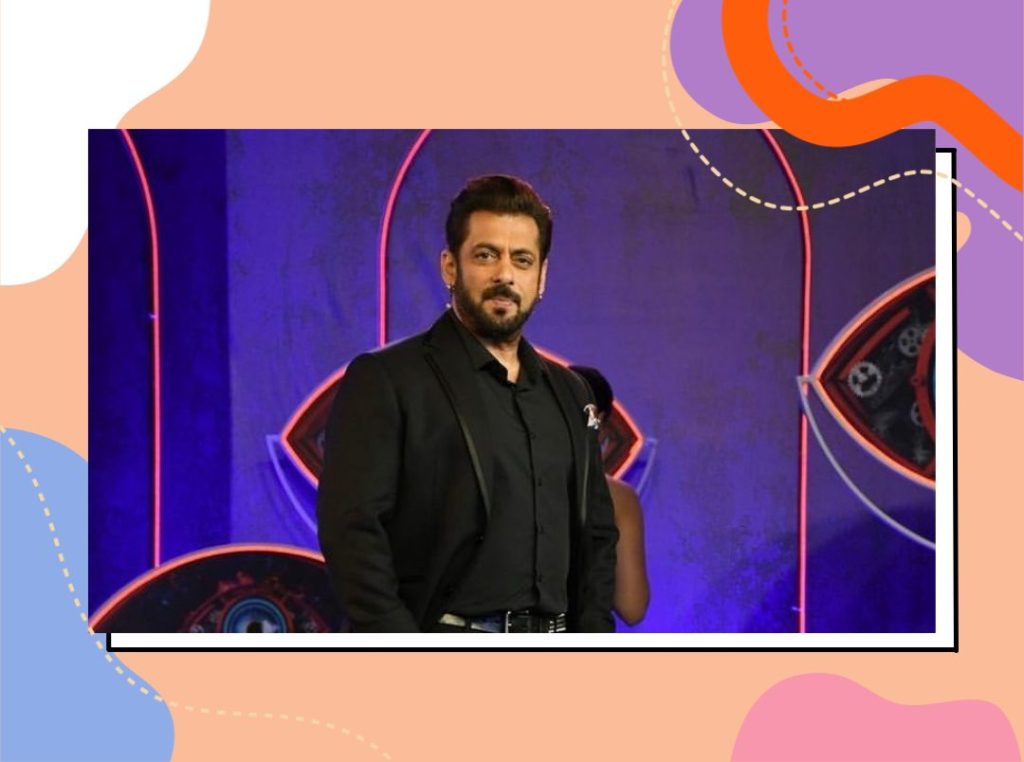 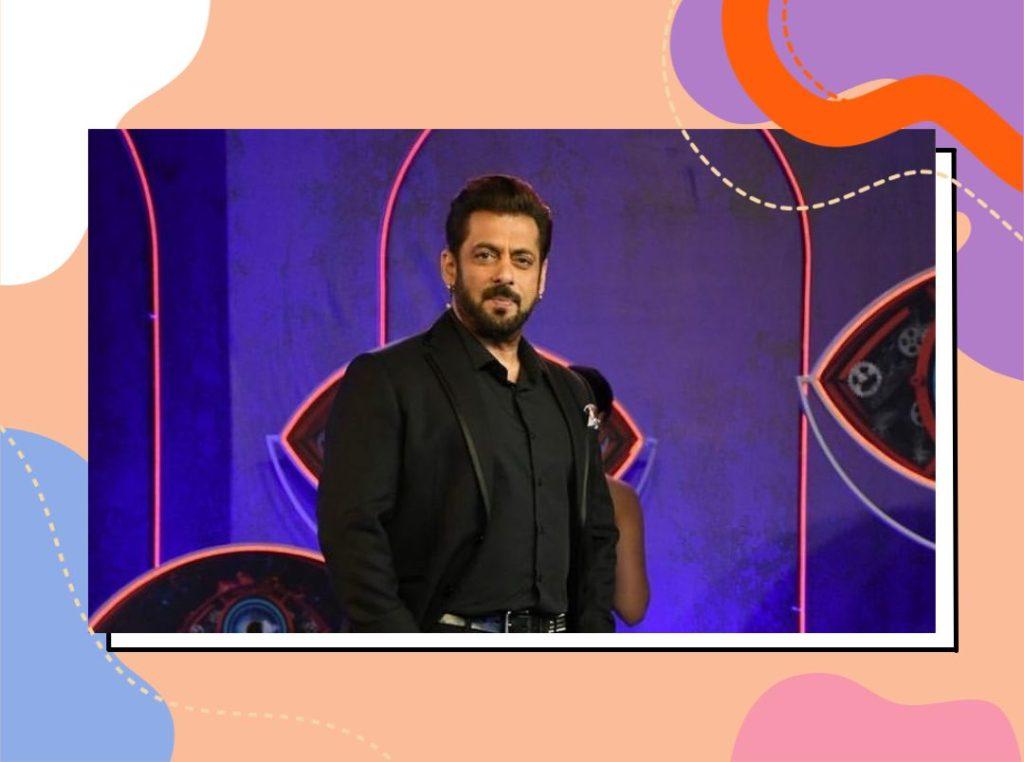 We can’t keep calm ‘coz Bigg Boss is finally back! Moments ago, Salman Khan organised a press conference and shared some interesting deets about the show. The Dabangg star raised our expectations by declaring, “Expect the unexpected. Don’t know kaisa hoga yeh season, but jo bhi hoga accha hoga. Yeh season waah waah hai. Iss season mein soul hai tabhi isse solwa season kehte ha. (I don’t know how this season will be, but it will be great. This season has a soul as it is the 16th season).”

During the event, Salman offered a glimpse of what fans can expect from the brand-new season and introduced the first housemate. So, without further ado, let’s meet Bigg Boss 16’s first confirmed housemate!

Meet the chota packet, bada dhamaka of Bigg Boss 16! Abdu Rozik is a Tajikistani singer, musician, blogger, and Bollywood buff. He is best known as ‘world’s smallest singer’ and will be seen in Salman’s upcoming film Kisi Ka Bhai Kisi Ki Jaan. During the press con, Abdu expressed his excitement and said, “I am very happy. I am excited to go inside the house. I love everyone and please support me.”

Is Bigg Boss Going To Enter The House?

Salman spilled all the tea about the reality show’s new format and asked the OG Bigg Boss if he’ll be playing the game. Bigg Boss shut down the rumours with a firm “No” and added, “I will make them run so much that they will get tired. Everything will be speedified. It’s a race this time. If anyone thinks that they know the game and the show, then they are wrong.”

TBH, most of us wait for Weekend Ka Vaar to catch up with all the drama of the Bigg Boss house. This season Salman will continue to host the special segment of Bigg Boss 16, but there is a slight twist. The Weekend Ka Vaar episodes will now air on Friday and Saturday instead of Saturday and Sunday. Now, that’s interesting!

Gotta say things are getting more and more exciting as we approach the premiere date of Bigg Boss 16. We are going to keep our eyes on the latest updates just so you don’t miss out on any drama. Stay tuned!