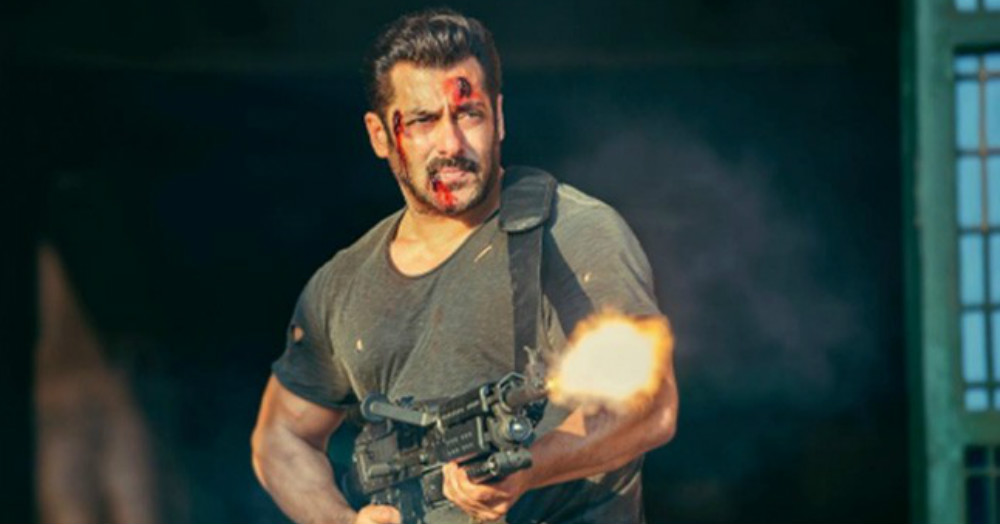 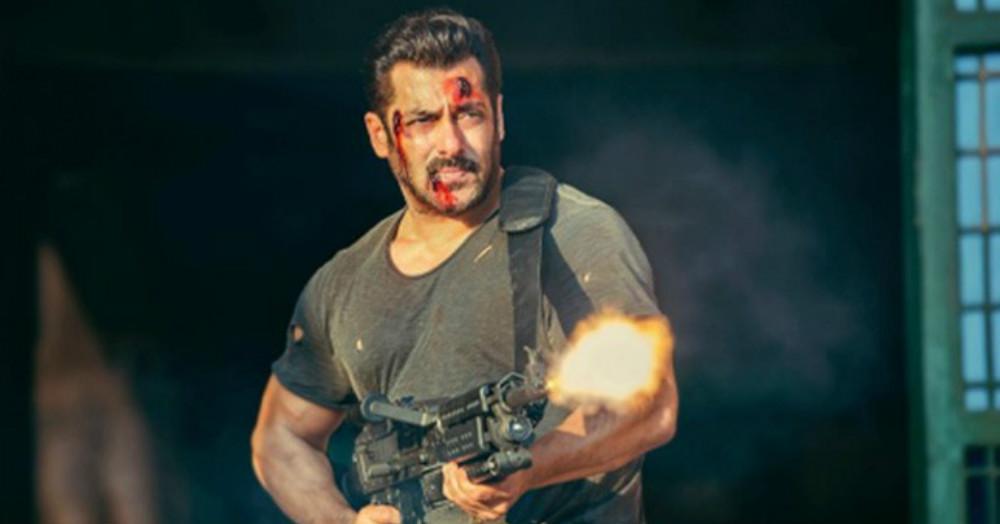 Salman Khan Gets Five Years Of Jail In Blackbuck Case, Saif Ali Khan Gets Away

Salman Khan’s Blackbuck case has been in the court for past 20 years and today Bhai’s fate was sealed. Well, turns out justice prevailed! Salman has been found guilty under Section 9 and 51 of the Wildlife (Protection) Act in the case and the other actors, Saif Ali Khan, Tabu, Sonali Bendre and Neelam Kothari, have been acquitted. Salman has been sentenced to years in jail and Bollywood is expected to lose about Rs 1,000 crore as a result. He’ll be in jail with the self-proclaimed Godman Asaram Bapu for five years. If the duration of the sentence was less than 3 years, Salman’s jail time would have been delayed for a month, which could allow him to apply for a bail in higher court.

Jodhpur trial court judge, Dev Kumar Khatri has delivered the verdict. Salman’s accused co-actors, along with his sisters, Alvira and Arpita, were also present in the court.

The shooting happened near Bhagoda ki Dhani in Kankani village near Jodhpur on the intervening night of October 1-2, 1998, during the shooting of Hum Saath Saath Hain. He is facing charges under Section 51 of the Wildlife (Protection) Act and the other actors have been charged under Section 51 read with Section 149 (unlawful assembly) of the Indian Penal Code. The defence had earlier said that there was no forensic proof that the Blackbuck was shot by a gun.