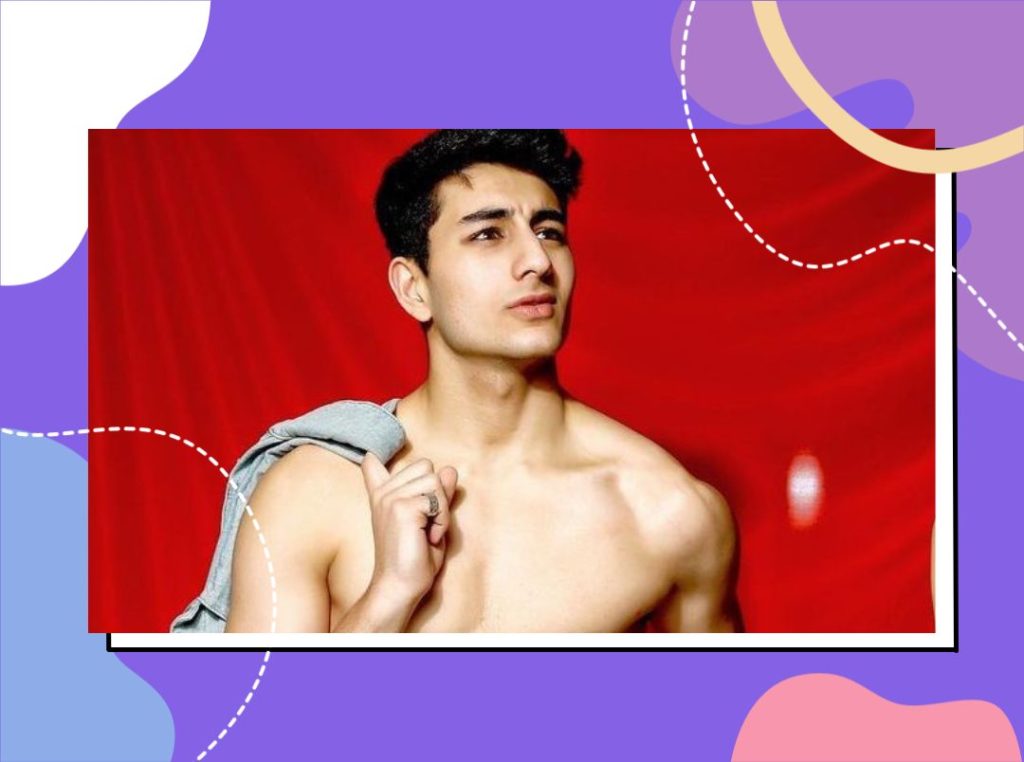 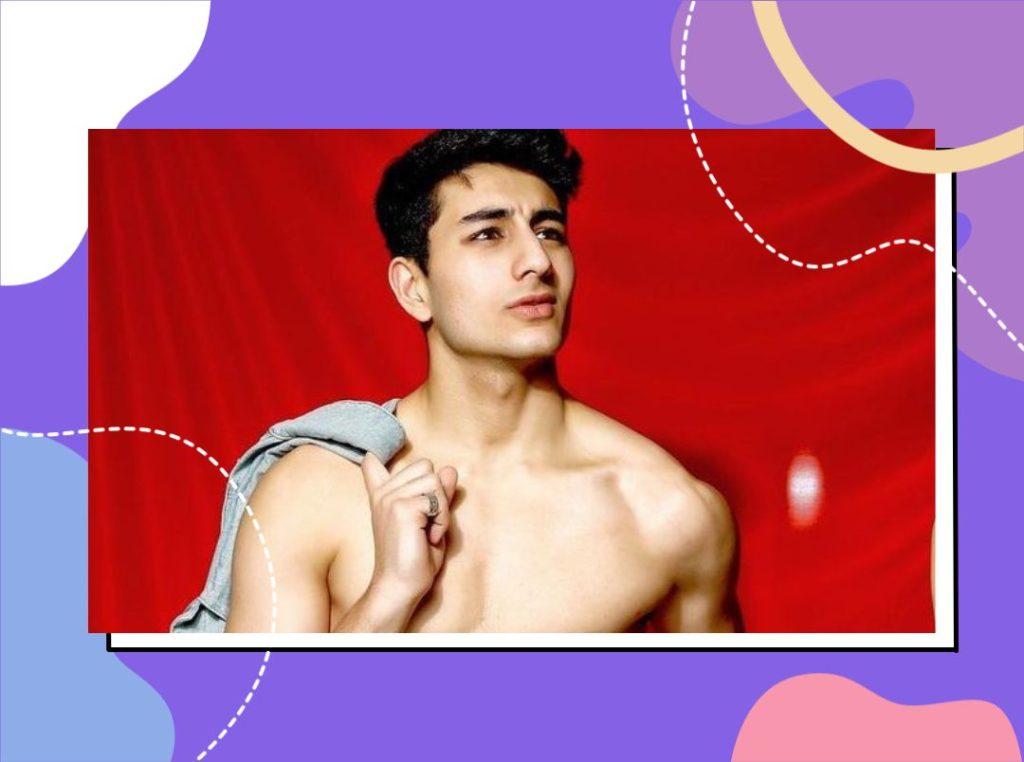 Ibrahim Ali Khan Is All Set For His Bollywood Debut & Guess Who’s Making This Film?

After Sara Ali Khan, looks like another member of the Pataudi khandan is stepping into Bollywood. We are, of course, talking about Sara’s chota bhai, Ibrahim Ali Khan. After only catching glimpses of the star kid in pap pics, we’re super excited to finally see more of him now.

A little birdie tells us that Ibrahim will be seen in a movie produced by Karan Johar’s banner, Dharma Productions. The buzz also suggests that Boman Irani’s son, Kayoze, will be making his directorial debut with this project. The film is all set to go on floors in 2023 and we hear it will revolve around defence forces and a unique love story.

The source also added that Ibrahim is currently assisting KJo for Rocky Aur Rani Ki Prem Kahani. The soon-to-be actor is busy taking notes on how to be a stellar artist from actors Alia Bhatt and Ranveer Singh, the leads of Karan’s film.

In an earlier interview, Sara had some words of wisdom for Ibrahim as he prepares to enter Bollywood. “I really don’t know how to answer this. My only tip to him would be to just be an all-rounded human being. You know, I think that films are a beautiful business and he would be lucky to enter this world. And if he needs advice in terms of acting or anything like that, he has many people in the family also to turn to, there are much bigger actors and stars and you know, much more experienced than I am,” she said.

Well, now would be a good time for someone to invent the time machine coz’ we really can’t wait for Ibrahim’s big Bollywood debut! What about you?