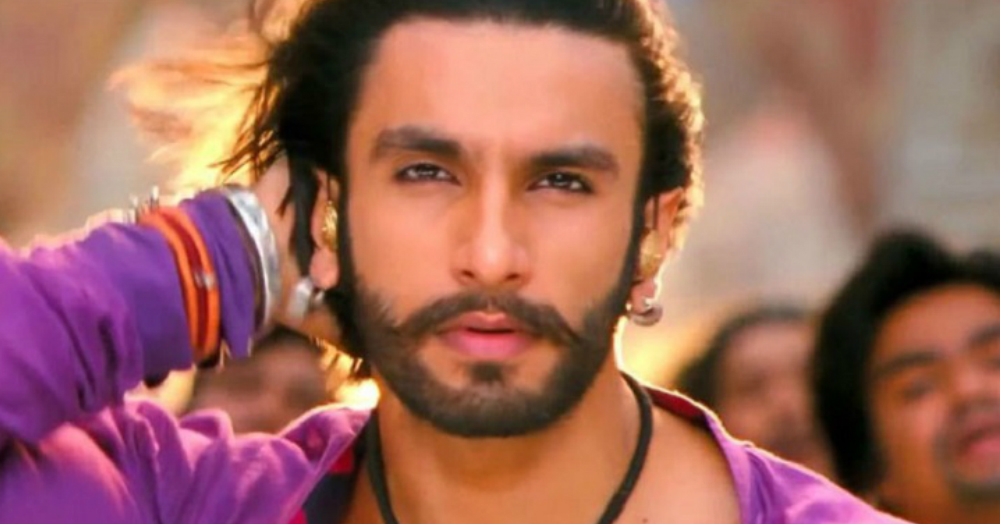 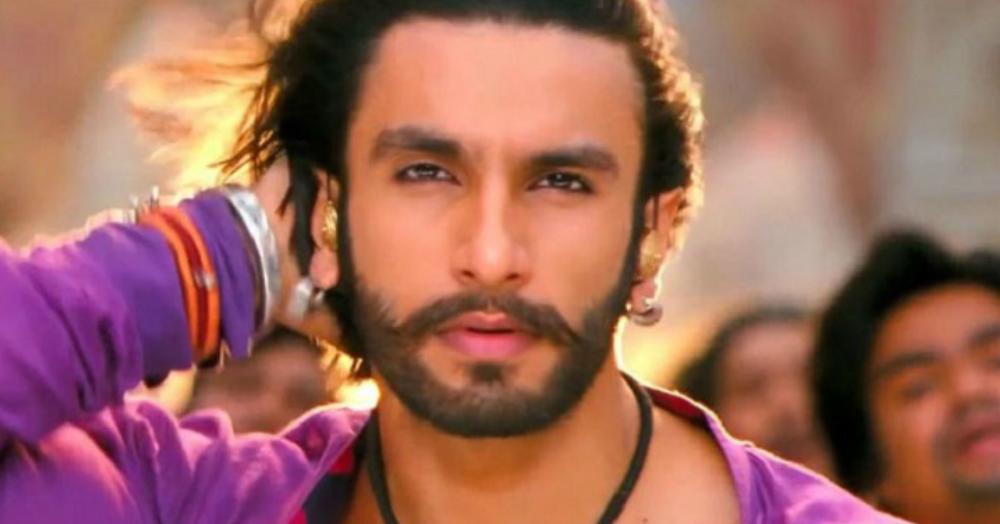 If Ranveer Singh Was My Boyfriend, Here’s What Would Happen!

Aah! Ranveer Singh – the apple of my eye, the keeper of my heart and my boo! I have no shame in admitting that I am irrevocably in love with him. And I haven’t jumped on the bandwagon recently – as the trend seems to be – but I’m completely smitten by him since his debut Band Baaja Baraat, bread pakore ki kasam! I have to admit that I’ve constantly wondered what it’ll be like to date this crazy man and have him love me like I light up his world. I do have a fair idea of what it’s going to be like and here’s how I imagine it’ll be!

1. Ranveer is the best baraat dance partner ever – the kind who does a crazy dance on the dhol, has really infectious energy and seems like he starts his day with a couple of cans of Red Bulls. And you know why I love this so much? Because I am that baraat dancer! My Punjabi blood makes it impossible to hear the dhol somewhere and not dance to it. So full marks for that!

2. He is an amazing boyfriend – the kind who is your person! He’ll be your biggest supporter and fan and will constantly praise you – even in public. When there is something that he doesn’t like, he’ll probably say it in the sweetest way possible to ensure you do not feel bad about it!

3. There is a huge possibility that his crazy will have to be reigned in from time to time. I will have to put my foot down, once in a while, to tell him his ideas will not fly! I will be the realist to his dreamer and I’ll have to do it even if it breaks my besotted heart!

4. Oh my god! He will be THE BEST party host ever. He’ll throw, with my help obviously, the best parties in town for his friends who will end up having a blast. He also seems like a guy who is extremely generous with his loved ones and that’ll make me love him more.

5. Since both of us are known to be kind of random and crazy too, we’ll be the couple who do crazy things for the internet and film each other to see who can get the maximum views!

6. Let’s take a minute and talk about the sex, which will be just aah-mazing! He is a giver, that I’m sure of, and he’ll ensure that it’s the best sex of my life!

7. There is something that I’ll have to make peace with – his art and his profession will come above everything else. Not that he will value me less but just that his profession is his true calling!

8. Like the perfect boyfriend that he is, he would introduce me to his family as soon as he was sure about what he felt for me! And since I’m sure his family is as chill as he is, I’d be a regular at his home!

9. Not everything will be bright, shiny and sparkly always. There will be days that will be dark and depressing because there have to be moments when the energy drops and the harsh reality sets in.

10. Ranveer and I would have truly amazing night-ins of Netflix and chill when we’ll cuddle together and just binge watch Modern Family together.

11. Rambo (that’s his nickname, just FYI) wouldn’t be a crazy, jealous boyfriend who would disapprove of my male friends or pull antics like that. He would only be a tad bit possessive and that would make him more attractive to me.

12. Just like with his loved ones, he’ll be extremely generous with my friends and loved ones too! He would want them to approve of him so he’d go the extra mile to make them like him. Awww! *heart eyes*

13. The best thing about him though? He’d let me rant endlessly without getting irritated, angry or losing his patience. He’d say just the right words to make me feel better about the situation and probably give me a massage as well to help me relax!

14. I’d totally borrow his clothes, considering his wacky wardrobe choices, and look like a bomb in it as well!

15. Ranveer would go out of his way to make me comfortable in his world. He’d hold my hand on the red carpet, send me tickets when he’s shooting in another country and totally defend me for my choices.

16. If Ranveer was my boyfriend, he’d make me giggle and blush all the time. His one-liners would be epic, he’d whisper sweet nothings in my ears all the time and we would gossip endlessly. But, the silence between us would be cathartic as well.

17. He’d push me all time, to do better and to be better. To work harder to pursue my passion and to work for the satisfaction and not the money.

18. Funniest thing though? He’ll be the drunk guy who says inappropriate things to people and leaves an embarrassed girlfriend in his wake. But you know what? I would happily be that girlfriend!