Rahul Vaidya won a lot of hearts on Bigg Boss 14 with his charismatic personality. His fans loved him for his honest friendship with Aly Goni. But more than anything else, his fans admired the loverboy in him. The singer proposed to his lady love Disha Parmar on national television and the rest, as we say, is history. Rahul and Disha are all set to marry each other in June this year and honestly, we can’t wait to see them as bride and groom.

We witnessed Rahul and Disha’s long-distance romance while the BB runner up was inside the house. And now, even though the reality show has ended, fans are still rooting hard for this adorable couple. Because the Yaad Teri singer has been setting #FianceGoals ever since he left the Bigg Boss house.

Take a look at their recent love-dovey moments that are making us go aww!

After spending almost a hundred days inside the Bigg Boss house, Rahul is finally spending some time with Disha. The singer recently shared his vacay picture on Instagram and wrote, “Chalo le chalein tumhe, taaron ke sheher mein 💫 Off for a couple of days away from Mumbai with my cutie queen 👸🏼.”

Well, their Instagram handles tell us that the lovebirds are having a gala time. RKV shared another video where the couple could be seen playing cricket. Rahul was bowling while Disha was at the crease, and we must say, the lady has got skills!

While talking about the actress’ new-found talent, the singer wrote in the caption, “New Virat kohli(lite) in the making 😛🤪 #sunday #firstlove #cricket”

Now, that’s the kind of hype we definitely love! Take a look at the video:

After Pawri Scenes With Bae

Right after completing his Bigg Boss journey, Rahul partied the night away with Disha. The singer shared some glimpses of the house party along with an adorable snap with his bae. In the caption, he wrote, “Back to my Direction (Meri Disha).” Disha also shared the same pictures on her ‘Gram and wrote, “My 🏆 is Home!”

Seriously, Can They Get Any Cuter?!

Rahul recently hosted an Instagram live session where he replied to a fan who complimented Disha. The fan wrote that Disha is “so pretty”, to which the singer replied, “I know, right? Kabhi kabhi toh main khud hi darr jaata hoon, itni pretty ladki hai, itne log dore daalte hai uske upar (Sometimes, I get scared because she is so pretty and so many people are eyeing her).”

Hit By The Cupid’s Arrow

Recently, RKV opened up about the first time he realised that he wanted to spend the rest of his life with Disha. In an interview, he said that his changing relationships with all gharwalas in the Bigg Boss house made him feel more deeply for the actress. It was then that he decided that he wanted to marry her.

Honestly, Rahul and Disha’s wedding is def the most-awaited wedding of the year. Cannot wait guys!

BTW, loving Disha’s peachy makeup look? Then add these products to your cart to recreate the same. 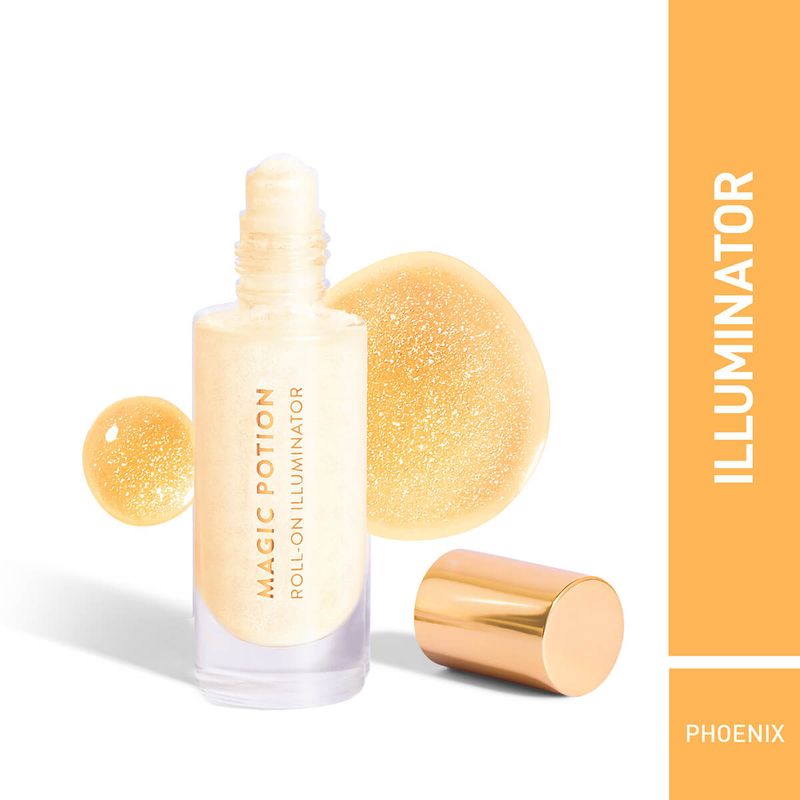