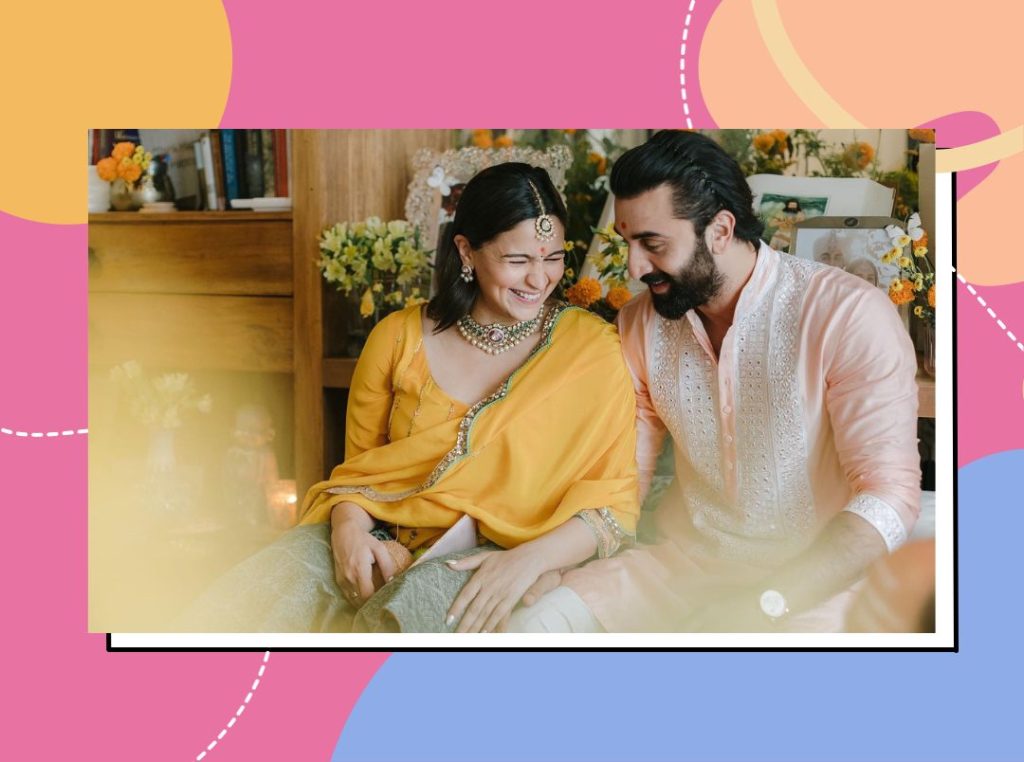 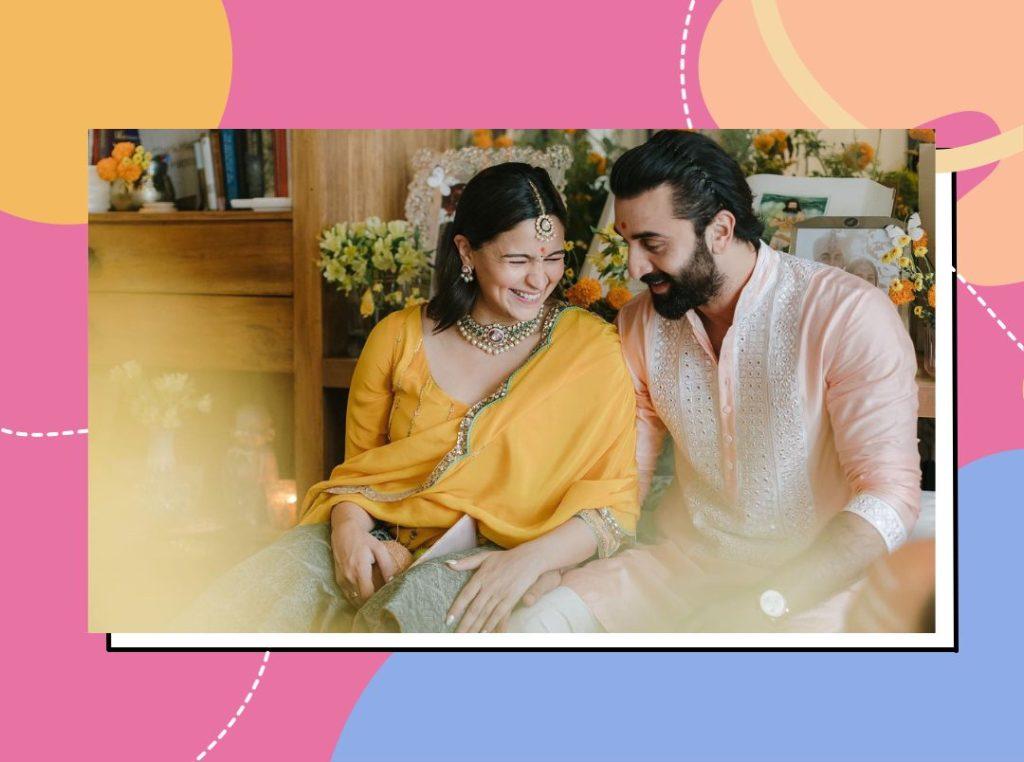 On November 6, Alia Bhatt and Ranbir Kapoor became parents to a little girl. Mama Alia took to Instagram and announced the arrival of her little one and left everyone on the internet elated. Since then, we’ve been placing our bets on what the new parents will name their little one. And guess what? We finally have an answer!

In her latest Insta-post, Alia shared she and Ranbir have decided to name their child, Raha. She added that the name was suggested to them by Neetu Kapoor. In the same post, the actress also explained the meaning of the name in different languages such as Sanskrit and Arabic. The best part? We also got to see a tiny glimpse of baby Raha. Here, take a look:

In a recent interview with a media portal, Alia discussed her apprehensions about bringing up her daughter as a public figure. She said, “I am a little concerned about bringing up a child in the public eye. I talk about it with my friends, with my family, and my husband a lot. I don’t want there to be a sort of intrusion into my child’s life. So that’s something that I feel very protective about.”

In the same conversation, Alia also spoke about how she would feel if her daughter chooses to be an actor. “I don’t think that’s something that I can really prepare and plan for. I don’t want to have any fixed ideas of how I want that to be. Because why should I have any expectations and then be met with any disappointment or elation or anything of that sort? So they need the slate blank, a bit,” she added.

Well, we think the name is absolutely perfect and we are counting down the days until we see Raha’s precious little face.