Not One, Pantone’s Color(s) Of The Year For 2021 Is The Double Win That We REALLY Needed

It’s history in the making at Pantone. Just a few hours earlier, the ‘Pantone Color Institute’, the leading authority of all things colour, announced the hues that are going to define 2021, and let’s just say it’s a mix of the expected and out of the blue. For starters, it’s only the second time ever when not one but two colours are together sharing the status of ‘Color Of The Year’, the decision behind it related to the tumultuous year that 2020 has been.

Here’s taking a look at all of the details surrounding the two colours and what gave way to the institute’s decision.

A warm shade of yellow and a cool gray are the two hues that are sharing the coveted spot for the ‘Color Of The Year’. While to former aims to bring in a cheerful vibe, one that’s being collectively sought after post the trainwreck of a year 2020 has been, it’s accompanying neutral targets a feeling of stability and dependency. Together, PANTONE 13-0647 Illuminating+PANTONE 17-5104 Ultimate Gray give us hope for a better time ahead. The first time ever when two colours together made it to the platform was in 2016 when Rose Quartz and Serenity were selected as a nod to gender fluidity.

The ‘Color Of The Year’ is forecasted each year after a focussed research that takes into account cultural changes, socio-economic factors and other trends dictating living habits. Just this year in September, Pantone collaborated with the Swedish brand ‘INTIMINA’ to unveil a shade titled ‘Period’ to promote an open conversation around menstruation taboos.

The announcement came with a detailed statement from the colour institute. “As people look for ways to fortify themselves with energy, clarity, and hope to overcome the continuing uncertainty, spirited and emboldening shades satisfy our quest for vitality. PANTONE 13-0647 Illuminating is a bright and cheerful yellow sparkling with vivacity, a warming yellow shade imbued with solar power. PANTONE 17-5104 Ultimate Gray is emblematic of solid and dependable elements which are everlasting and provide a firm foundation. The colors of pebbles on the beach and natural elements whose weathered appearance highlights an ability to stand the test of time, Ultimate Gray quietly assures, encouraging feelings of composure, steadiness and resilience,” read a part of the institute’s statement on their website.

A whole lot of changes we witnessed this year led to the predictions for 2021. Following cultural reforms post the Black Lives Matter protests this year, Pantone mentioned how the chosen colour pairing “highlights our innate need to be seen, to be visible, to be recognised, to have our voices heard.”

The Pantone Color Matching System is used by designers, students, businesses and fashion industry across the world and is considered to have an accurate, final say in colour predictions. How much we see of the two shades in 2021 remains to be seen, but we looked up some existing merch that encapsulates the gray and yellow hues. 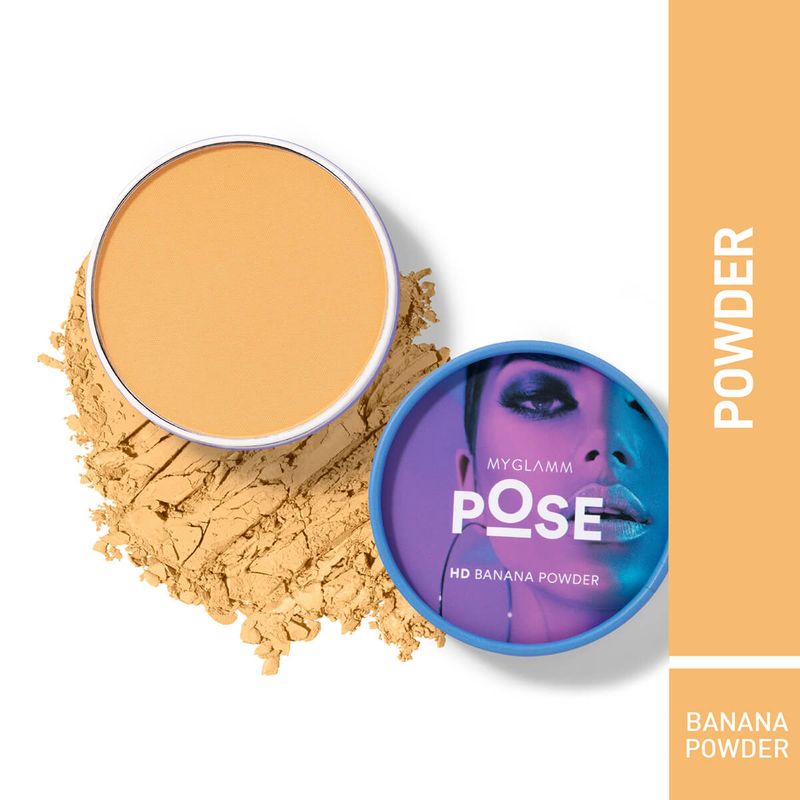 Let’s hope the colour predictions do match a vibrant and stable environment in the upcoming year.

You may also like to read:
Other Colour Of 2020: This Serene Shade From Pantone Is Going To Be A BIG Deal In Winter
Featured Image: Pantone