Hold On! Is Nikki Tamboli Gonna Be The Next Naagin? Here Are All The Deets

The last we heard, Rubina Dilaik was apparently going to be the lead in Naagin 6. NGL, her fans were ecstatic and given her amazing journey in Bigg Boss 14, they wanted to see more of this feisty diva. But soon, the makers of the show announced that they were wrapping up the franchise. Yep, we were disappointed too. But then, Kuch Toh Hai released and we legit saw Naagin Ek Naye Rang Mein. Meaning, Krishna Mukherjee donned the Naagin avatar once again and that was our cue to believe that maybe, just maybe, the franchise wasn’t done yet.

And now, we have another reason to believe that Ekta Kapoor may consider the production of Naagin 6. Why? Because another feisty diva has dropped some major hints that she wants to be the next leading lady of the franchise. Any guesses? We’ll give you a hint—she was a part of Bigg Boss 14 as well. Yes, we’re talking about Nikki Tamboli!

The actress is currently shooting in Cape Town for her upcoming reality show, Khatron Ke Khiladi. During a recent interview with a leading daily, Nikki discussed her future plans and said that she wanted to focus on acting post KKK.

She said, “I love acting and now I want to focus on that after my reality show. I am keen on exploring the OTT medium but at the same time, I will continue doing films in the South as I already have a base there. I also don’t mind doing a daily soap drama if some interesting character is offered to me. I want to connect with the audience and touch their hearts. If my character is crying in the show, I want to do that scene in a manner that the audience also starts crying. I know I am a great performer but I am just waiting for the right opportunity.”

When asked if she’d be interested in a supernatural drama, she quickly mentioned Naagin. She said, “Definitely yes. Aur agar Naagin offer hua to aakhein band karke I will say yes to it. (I’ll say yes to it without even thinking). I am full of expressions and I love to do drama. So, I think I would be the apt choice for that show. Also, Naagin is such a popular franchise, who would not like to be part of it? And the opportunity of working with Ekta Kapoor is not something I would like to ever miss.”

Hmm… You know what? Given Nikki’s flair for drama, we think she’d be the perfect fit. She’s uber glamm, expressive, and has a bit of edge that her fans absolutely love.

Hey makers, we think you just got your new Naagin! So, when can we expect the show to release?

Psst… Already thinking about Nikki’s look in the show? Then add these products to your cart and recreate something similar: 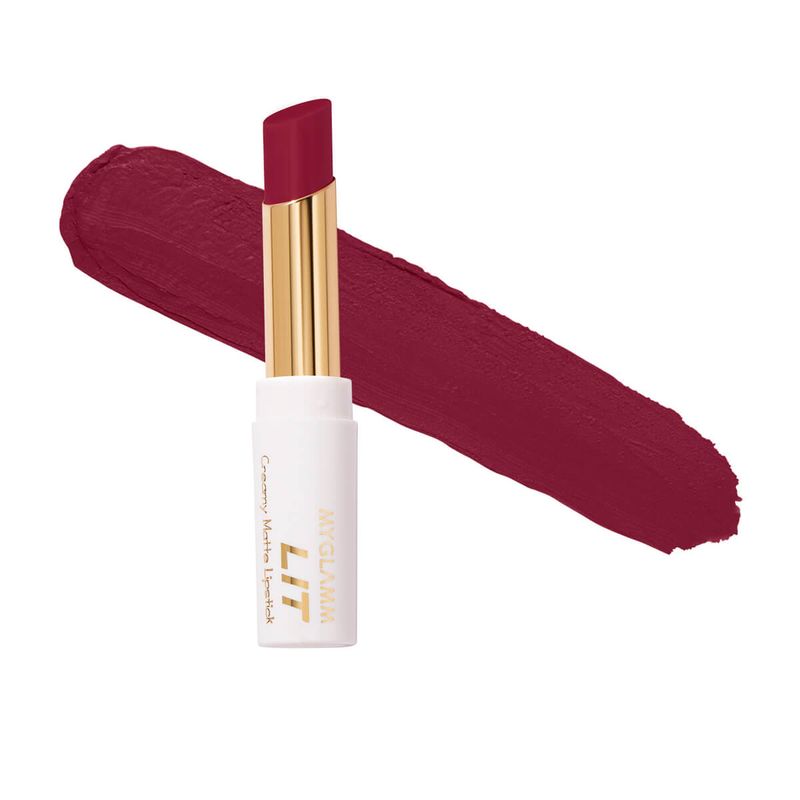 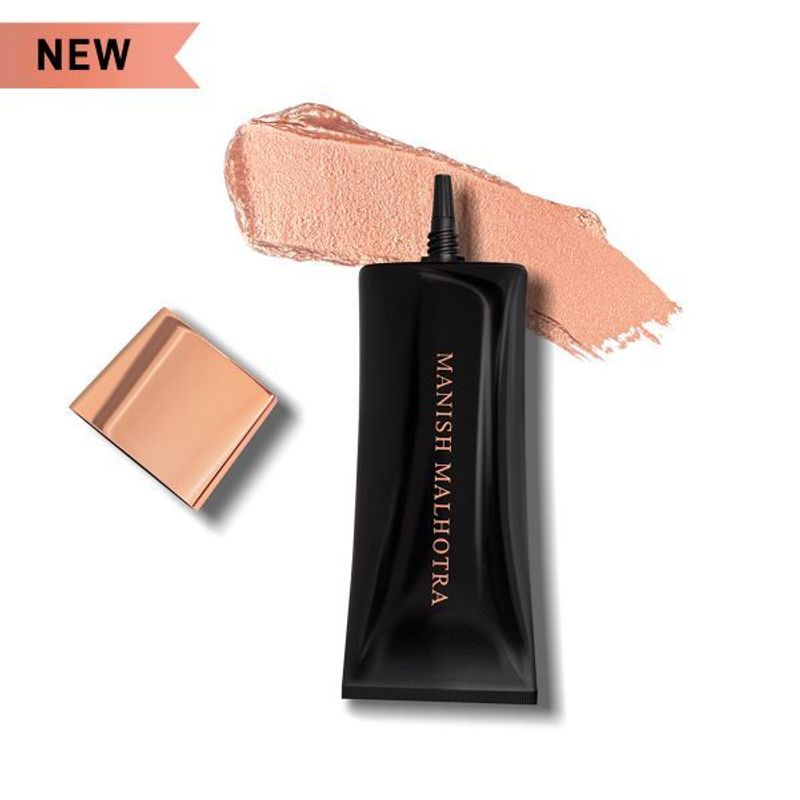