Psst… There’s A New Naagin In B-Town: Can You Guess Who This Icchadhari ‘Stree’ Is?

After Mouni Roy, Karishma Tanna and many more television actresses, an A-lister Bollywood celebrity is all set to become the new naagin! Yes, you heard it right. And the new naagin in Bollywood is none other than our very own Stree, Shraddha Kapoor.

Shraddha was spotted outside Nikhil Dwidedi’s office and media reports later confirmed that she would be starring in the producer’s upcoming supernatural trilogy based on the shape-shifting serpents. Speaking about her role, Sharddha said in an interview, “It’s an absolute delight to play a naagin on screen. I have grown up watching, admiring and idolising Sridevi ma’am in Nagina and Nigahen and always wanted to play a similar role that is rooted in Indian folklore.” The untitled trilogy will be a love story and we might expect some deaths and revenge that the naagins are infamous for. The movie will be directed by Vishal Furia who has recently done an amazing job in his recent Marathi movie Lapachhapi.

On a side note guys, Shraddha is looking such a beauts in this picture. We are crushing hard over sharp contours, peachy lips, and nude eyes. Want to ace a similar look? Then cart these amazing products by MyGlamm STAT! 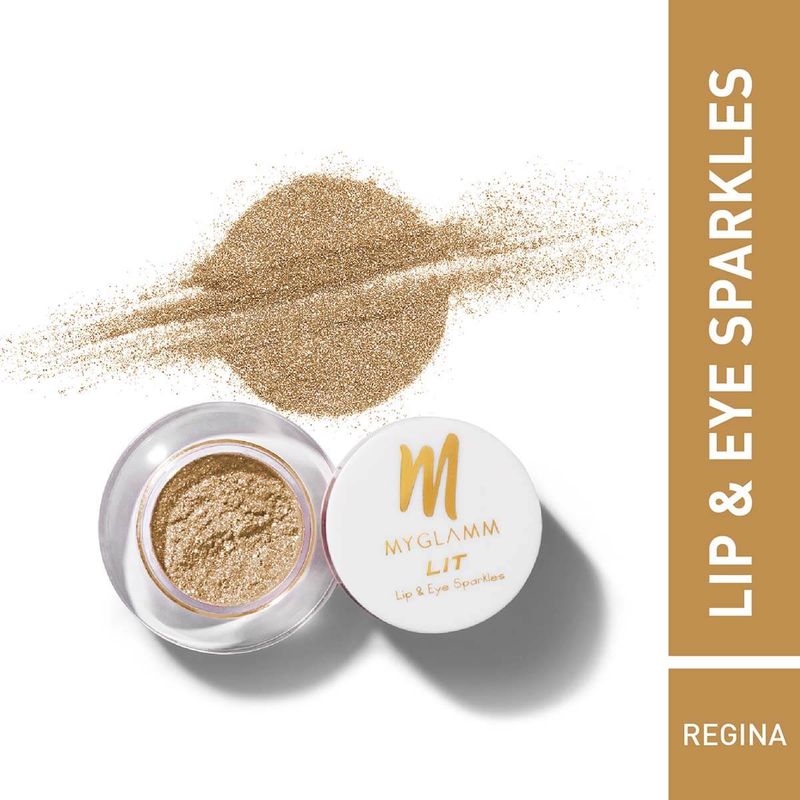 Coming back to naagin movies in Bollywood, veteran actresses like Sridevi, Rekha, and Reena Roy led the cult with some never-seen-before dance moves aka the iconic naagin dance. The audience loved the supernatural drama initially but later on, the generic storyline that mostly had something to do with naagin’s badla (revenge) became monotonous. As a result, a new wave arrived in the B-town in the 90s with fresh faces and storylines and the viewers forgot all about the powerful shape-shifters.

In 2002, Bollywood once again tried to give a fresh start to these mythical beings by releasing Jaani Dushman: Ek Anokhi Kahani. But sadly (read: thankfully) this star-studded movie failed to impress the audience and became more of a meme fodder- all thanks to the weird VFX effects! Mallika Sherawat also played a bold and sensuous shape-shifting serpent in Hiss (2010), but sadly, no luck at the box office there as well.

Just when we thought that we were done with icchadhari naagins once and for all, Ekta Kapoor launched a new take on this supernatural fantasy genre – Naagin. The show gave the shape-shifting serpents and their stories a new Glamm avatar and fans loved it. Mouni Roy became a household name with her portrayal of the stunning and vengeful shape-shifting serpent. As a result, the franchise and genre has once again become so popular that it’s running its fifth installment and is one of the highest-rated shows on television.

Yet, there are many who criticise the OTT fantasy drama and do not see the point of promoting such fictional folklores. Amid such mixed fan responses for the genre, it is quite a bold move for Shraddha to take up the role of an icchadhari naagin.

Now, if the Aashiqui star will start her own cult in the industry is yet to be seen. However, we genuinely hope that we get to see better VFX effects and some original storylines in the upcoming naagin drama.