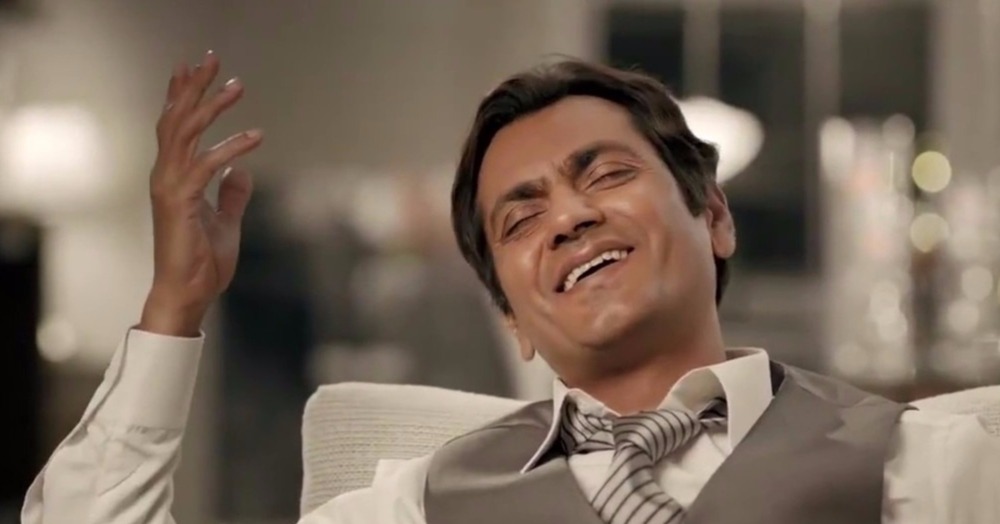 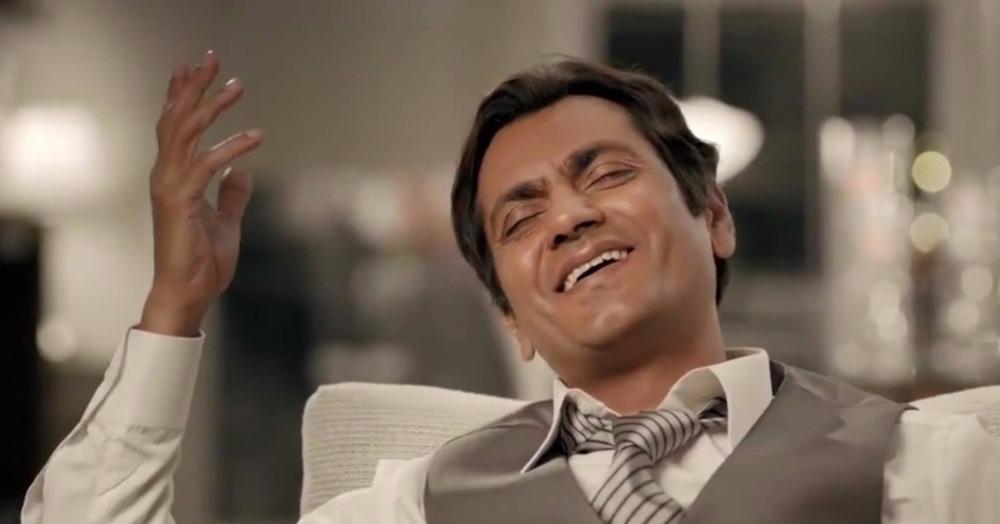 Nawazuddin Siddiqui’s autobiography, An Ordinary Life written along with Rituparna Chatterjee hit the stands just a week ago and controversy soon followed its release. His chapter titled ‘Relationships’ where he spoke to his readers about his co-stars Sunita Rajwar and Niharika Singh. While Rajwar’s name isn’t disclosed openly, Niharika’s chapters are detailed and explicit.

Here is an excerpt: “For the very first time, I went to Niharika’s house. I rang the doorbell, slightly nervous. When she opened the door, revealing a glimpse of the house, I was speechless with amazement. A hundred, or so it seemed, little candles flickered beautifully. She wore soft faux fur, looking devastatingly gorgeous, her beauty illuminated even more in the candlelight. And I, being the lusty, village bumpkin that I am, scooped her up in my arms and headed straight to the bedroom. We made passionate love.”

It’s safe to say that Niharika was furious about not being asked for permission about mentioning her name and details of their affair, where she wasn’t even aware of him being married. She went ahead and got a complaint registered at the National Commission for Women (NCW) in Delhi for outraging her modesty, requesting the NCW to give direction for the registration of FIR under sections 376 (rape), 497 (adultery) and 509 (insulting the modesty of a woman) of IPC.

The other woman in the book, Sunita Rajwar followed suit and put up a facebook post talking about their relationship. Where she quoted “An Ordinary Life” of “Extraordinary Lies”, she stated that she didn’t leave him because he was poor, but because he was poor in his thoughts.

Here is my question, why would an actor like Nawazuddin who is doing great movies, write up lies that draw through his insecurities? I have, time and again, fallen in love with his characters, but is the victim card a publicity stunt? Is it really okay to write about your failed relationships (when you were a married man) without the permission of the said girlfriends?

This tweet came out yesterday and has left those of us who were rooting for Nawazuddin, confused. Use a pseudonym, but if you are going to go ahead and name these people, then why withdraw it later on? Have the formally filed complaints sent Nawaz running for the hills? It is an autobiography, expressing your side of the story is a part of the process, stand by your words if you’ve chosen to be brave.