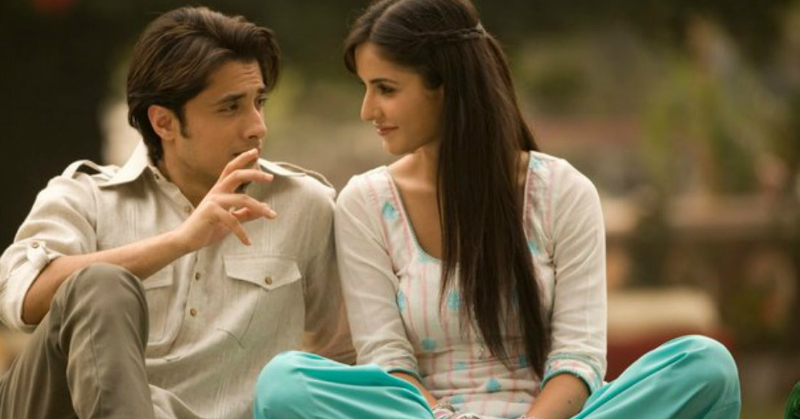 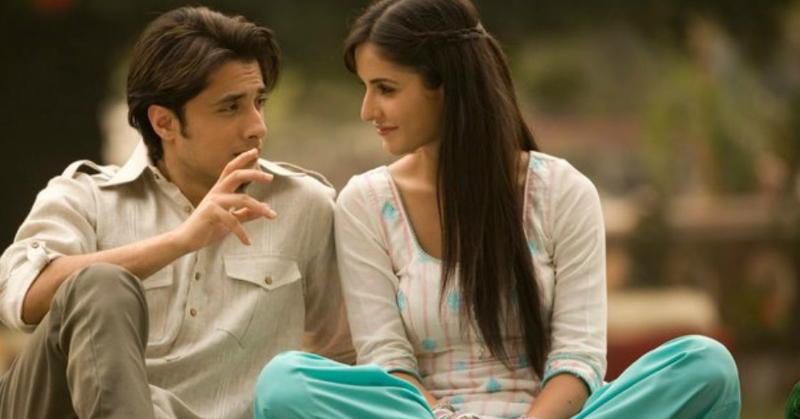 15 Sweet, Romantic Movies You *Must* Watch With Your Fiance!

Getting married is so many things – exciting, crazy, happy, sentimental and even a tad bit confusing. Regardless of whether it is an arranged marriage or a love marriage, the most wonderful and exciting period is the courtship period. So in addition to all the walks in the park and coffee dates that you may already be going out on, here is a  list of movies to watch with your dear hubby-to-be…

This is a simple yet captivating watch. Two very different people reluctantly find themselves by each other’s side as husband and wife. What starts out as a marriage devoid of all spark, love and acceptance, finally culminates with the couple finding love in each other. Heartwarming, cute and simple, it is worth a watch.

Role reversal is a thing, and this movie pretty much put it out in the open. A husband and wife duo go against social conventions and gender norms as he takes up the role of a stay-at-home husband while she focuses on her career. All in all an interesting watch, and something you should definitely watch with your husband-to-be!

When Henry falls in love with Lucy, he realizes that he will have to romance and win her over every single day, because Lucy suffers from short-term memory loss. She can only remember one day at a time and so, every morning, she has no recollection of having met him the previous day. A clever, emotional and romantic watch for every to-be husband and wife.

Meeting the parents is always a huge deal, and what happens when things just keep going from bad to worse? Greg Focker’s weekend with his girlfriend’s parents does not exactly turn out to be a dream. Instead, it starts resembling a nightmare more. What ensues in a hilarious roller coaster ride which culminates in a happy ending! (Yay!)

A love story that is left unfinished the first time around comes full circle when Kabir decides that he is done chasing his dreams and that he now has a new, more special one – Naina. A light-hearted love story of two very different people who have contrasting philosophies of life, it is quite fun to watch.

Melanie could not have been in a tighter spot when she finds herself engaged to the most eligible bachelor in the town while she is still married to her high school sweetheart – Jake – who refuses to divorce her. A cute romantic watch which conveys that love may have been right in front of us all the time. We need to open our eyes, and more than that, our hearts.

The last wish of a dying father leads to Tani marrying Surinder, a simple guy who has fallen in love with her. She, however, does not think of him as a life partner and finds him a little too simple. That’s when Surinder disguises himself as Raj. When Tani finds out the truth, she sees the selfless love that he had for her.

“Make every moment count” is basically the message of this romantic tragedy. Ian loves his girlfriend Samantha, but somewhere down the line, he starts taking his time with her for granted.

Free spirited, unconventional and bold, this movie is a breath of fresh air when it comes to romance. Tara meets Ved in Corsica and they swear to keep their identities a secret so that they can be whoever they want to. But once they get back to Delhi, Ved becomes a different person altogether. Tara believes that he is holding himself back and that he really is the person he was pretending to be in Corsica.

Spy vs spy action at its best as two CIA agents fight it out for the love of a girl. She, on the other hand, does not know that they are not just colleagues but also great friends. As both men try to woo her, the secret is out of the bag soon, and it’s up to her to choose who she is really in love with.

A heartbroken tycoon is on the verge of committing suicide when he meets Geet on a train he randomly boards. She changes his outlook towards life and he learns of her plans to elope with her lover. Months later, he spots her drained of all her cheer and lightheartedness, and as he tries to help her sort out her relationship with her lover, she ends up falling in love with him. A typical love story portrayed differently, it makes for a good watch

Love is beyond riches and looks, is what the animated love story goes on to show that in a beautiful way. When Shrek falls in love with Fiona, he feels she would never want to be with someone as ‘ugly’ as him, but he eventually realizes her love for him. It is the cutest, most innocent love story you will ever watch.

The first condition that Shruti had put forward while making Bittu a partner in her business was that they would never get romantically involved, but she eventually falls in love with him. After a lot of emotional ups and downs, she decides to marry another guy. But then Bittu discovers his love for her, and tries to set things right. A lighthearted watch for a breezy day.

14. The Before Series (Before Sunrise, Before Sunset, Before Midnight)

All three of these, watched in this order, narrate a beautiful tale of two strangers who meet on a train and fall in love. It is a treat to watch how destiny parts them and then keeps bumping them into each other. Great watch for a movie marathon night

How can it not be on the list? This one needs no introduction, and even if you have seen it a million times, watching it with your fiance is a bucket list thing that you must do.

A place where girls can talk about ANYTHING. (No guys allowed!) ? ?

Get the POPxo app NOW on Play Store and iOS App Store.