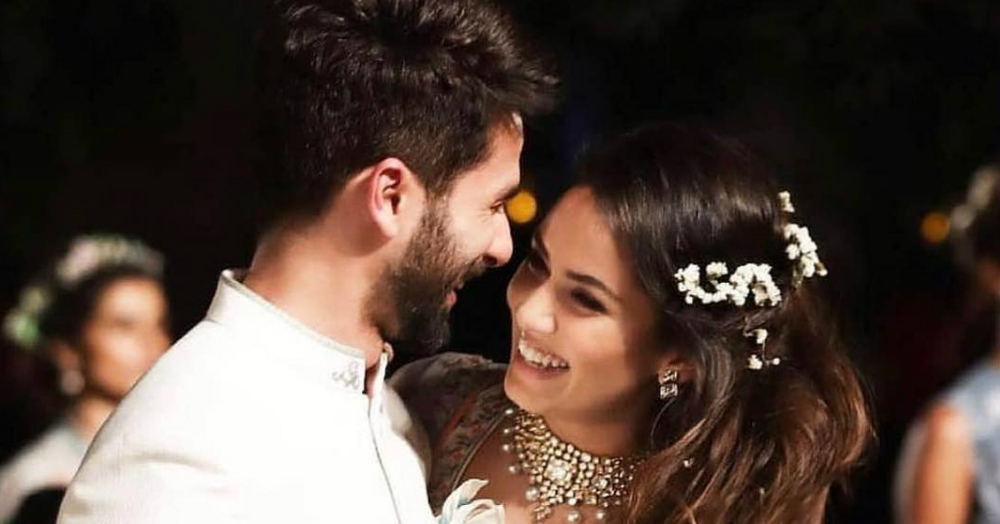 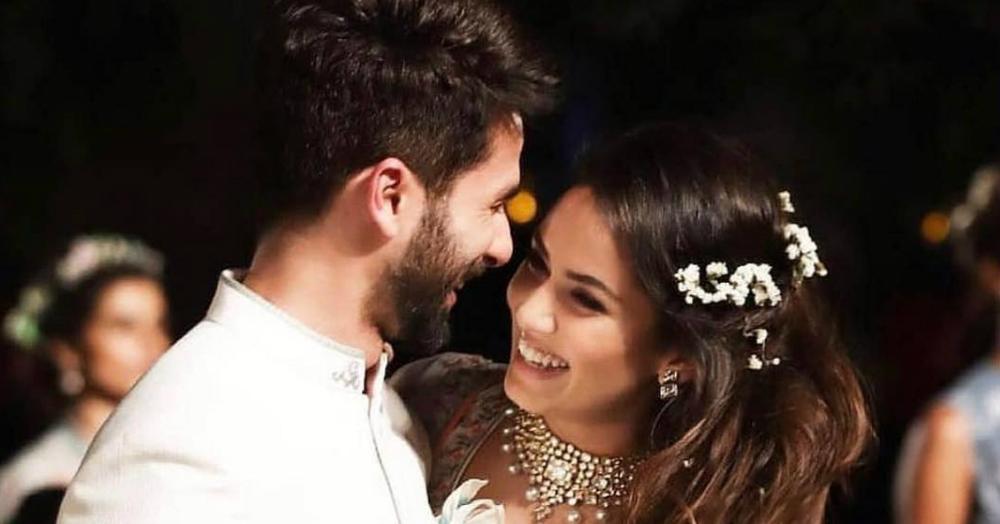 Mira Rajput Threw Shahid Kapoor Out Of Their House – Here’s The Real Reason Why!

Ever since we saw Mira Rajput answering rapid-fire questions on Koffee With Karan, we knew that she’s obviously not someone who holds herself back from answering controversial questions. And she was back to her not-so-shy self on Neha Dhupia’s chat show. The episode with Shahid and Mira sharing the couch is scheduled to air on Sunday and it’s already making the news. Why? You may ask!

After revealing some secrets from their sex life, Mira confessed that she threw Shahid Kapoor out of the house and he agreed! She revealed that during one of the shooting schedules of Padmaavat, she wanted her husband to move to a hotel due to his erratic timings. She said, “He (Shahid) would come home at 8 in the morning and wake up at 2 in the afternoon. I completely get that he needs silence during those hours because it has been a tough night, but Misha (their one-year-old daughter) is at her best at that point — wide awake and playful. Shahid wouldn’t say anything but I know it’s going to tire him and I know I can’t put too many restrictions on her either. That was getting to me at a point… and that’s when I told him that I can’t take this anymore.”

Shahid is a caring husband, he often credits his wife for the choices of his films. The actor, after that, moved out of their Juhu residence and shifted to a five-star hotel in Goregaon for a while. The location of the hotel was much closer to the set of Padmaavat. The reports revealed that it was a high traffic time for Mumbai and the shooting schedule was hectic so Shahid’s workout regime was disrupted, which had prompted him to take that action but, now the real reason has been revealed.