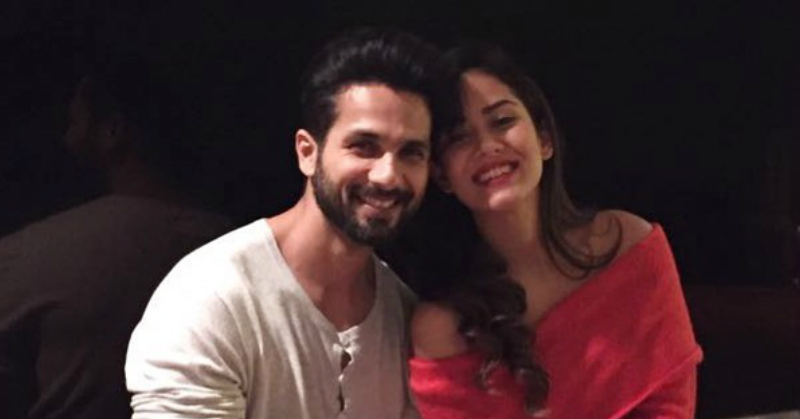 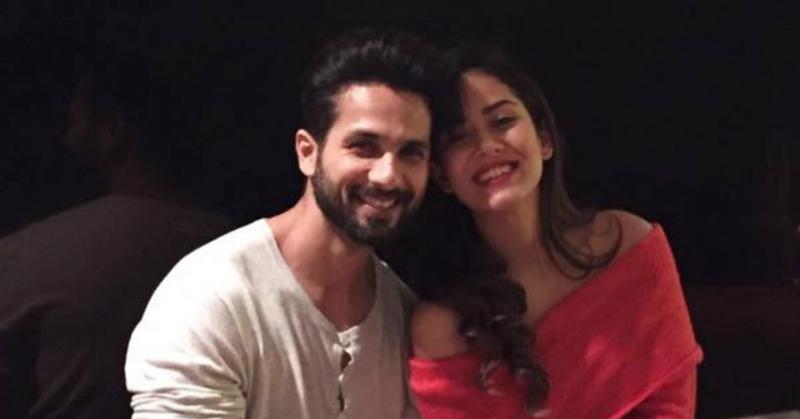 When it comes to parenting, Shahid Kapoor and Mira Rajput Kapoor know what they are doing. They’re doting parents to their darling daughter Misha Kapoor and we can’t stop aww-ing over their happy-family pictures. They also occasionally share a tip or two for about being good parents every now and then in interviews.

Both Shahid and Mira often share beautiful pictures of Misha on their social media accounts and Misha’s cuteness quickly takes over our Insta-feeds. It is no surprise that the little one’s smile makes headlines.

Last year, in an interview, Mira revealed that the couple is planning to have their second child. When asked when she would like to pursue her professional career, Mira replied saying she hasn’t set a deadline, “because I am going to have another baby, and then decide.” So, will we be seeing the happy moment Mira was talking about soon?

In a recent interview, Shahid said, “Mira, who is just 22, would prefer to have a second kid soon as well. She wants to flip the norm, get the kids to a certain age and then be free to do what she likes.”

He said about Misha, “It wasn’t planned actually, but I think we were ready for it. I was impatient to get married and have a family. My job is a lonely one, I was lonely for three or four years.”

Recently, Mira was spotted and clicked with what the followers of the couple on social media are calling a baby bump. Obviously, fans are quite excited about it.

Shahid has always been excited about having a child. When Mira was pregnant with their charming daughter Misha, Shahid had said, “It’s nice to say ‘we’ were pregnant, because it gives you a sense of participation and responsibility. When she was in labour, I held my breath. At one point, I got dizzy and she whacked me and said, ‘Why are you getting dizzy? I’m doing all the work here.”

Well, it looks like congratulations could be in order for the Kapoors. Though the news is yet to be confirmed, we may meet Misha’s little sister or brother soon!