OK Then! Malaika Arora Ditched Pants To Work A Raging Trend & The Result Isn’t Half Bad

Yes, you read that right. Every now and then, a trend catches up and is all the rage in Bollywood circuits. Going by the early looks of it, we are getting a sense of sweatshirt dresses being a whole vibe amongst celebrities. Lest you have forgotten, mom-to-be Anushka Sharma wore one just a couple of days back and joining her with her latest look was Malaika Arora who gave it a spin. With two fashion-forward celebs working it within a week, there can’t be much doubt about it being the hot new fashion fit!

Malaika Arora In The ‘IT’ Fashion Trend

Intrigued much? All that remains is scrolling for details to know more about her look and how it was styled. Read on.

Another Day, Another Sweatshirt Dress

The 47-year-old was clicked by the paparazzi while visiting friends and like every time, she kept her outfit game exemplary, wearing a black sweatshirt dress that came emblazoned with intricate details. Copped from Versace, the outfit featured gold motifs including the fashion house’s famed logo interpretation of Medusa, the Greek mythological figure. While the full-sleeved version could be worn as a separate by teaming it with trousers, jeans or more, the actress went the distinctive route by wearing it solo like a mini. Not that we are complaining, for she pulled it off with effortless ease.

On the accessories front, the actress went for chunky boots. While styling the new winter staple with the sleek footwear can hardly go wrong, something in the actress’s pick (perhaps the tie-up details that could have been left behind) didn’t work as well as we would have hoped. That aside, a shiny belt bag that she carried along rounded up the accessories. Love the sweatshirt dress for sure. The accessories? Not too much. Take a peek at another picture of the actress for a closer look at her outfit before copping an uber-cool sweatshirt dress for yourself.

Though Malaika Arora went sans jewellery and the makeup look was mostly obscured by her mask, you can add some to your outfit to get that on-point look. A pair of hoops, some lip colour and that failsafe eye makeup couldn’t hurt, could they! Shop all that you require from our edit below. 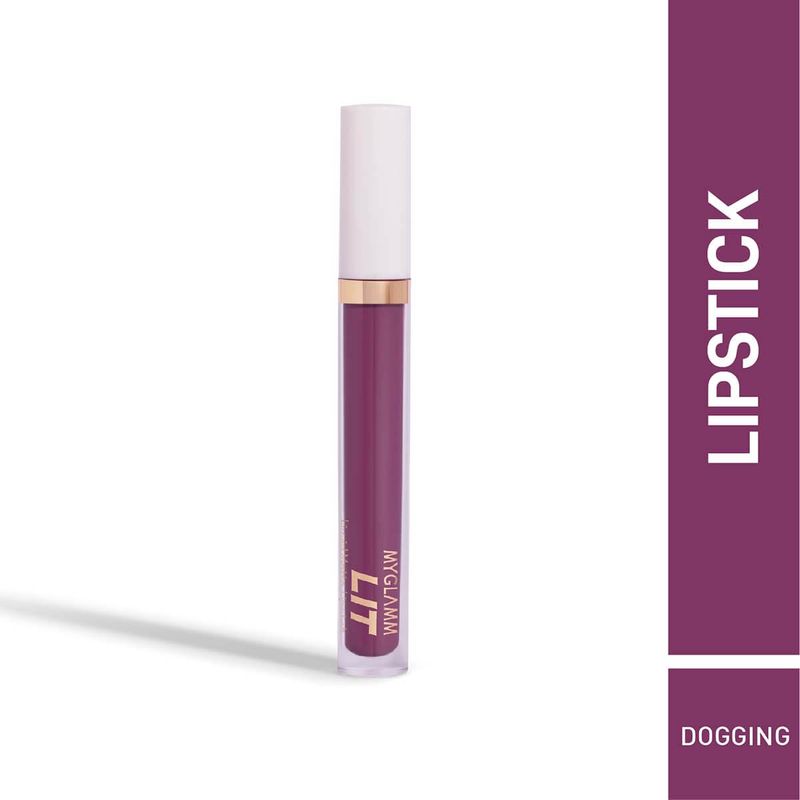 You may also like to read:
Virtual Rager Or Save For Later, It Can’t Get Hotter Than Mouni Roy’s Risqué Party Outfit
Picking Our Jaws Up From The Floor ‘Coz Sonam Kapoor’s Affordable Vintage Look Did That!
Featured Image: Instagram