Grace, Respect, & Dignity: When Malaika Arora Showed Us How To Handle Divorce With Love

Breakups are not easy and divorces are even harder. Most of us have suffered at least one major heartbreak in our lives and know it can be ugly, traumatizing, and even lead to mental breakdowns. But, does it really have to? Malaika Arora, who turns 47 today, proved how mature and dignified people can be once they part ways from their partners.

Malaika and Arbaaz Khan married in 1998 and after 19 years of marriage, decided to call it quits in 2017. The divorce came as a shock to their fans as for the longest time, they had been one of the most idolized couples of the industry. The two generally never talk about their separation and show complete respect for their relationship. We’ve never heard either of them throwing dirt at each other publicly, making derogatory comments or playing the general blame-game. Both Malaika and Arbaaz have been respectful towards each other, and it has been inspiring.

In 2019, during an interview with Kareena Kapoor Khan on her radio show What Women Want, Malaika for the first time opened up about her divorce. She did not play it down but stayed honest and graceful about everything. Divorce is a huge step in any marriage and even for celebrities like Malaika, it was one of the most difficult decisions of her life. She said, “It’s never, ever easy, like no other major decision in your life. At the end of the day, someone has to be blamed. You always have to point fingers at someone. I think that’s the general human nature to go about things”

Malaika explained that she thought about every aspect before making the life-changing decision. But ultimately, she realised that it’s better to stay happy apart than to stay miserable together. “We did think about a lot of things and weighed every single pro and con. And then we decided, it’s better off that we move our separate ways because we’d just be better people. Because we were two people in a situation making each other extremely unhappy which was impacting everybody else’s life around us,” she said.

That is certainly a very brave and practical thing to do! A lot of people in our country look down upon people who are divorced. Our society has been responsible for teaching people that whether one is happy or not, they should stick to their marriage and make it work. However, nothing should be more important than one’s individual happiness. Malaika shared how her family and loved ones approached her on the issue and made sure if she was doing the right thing. “Nobody really encourages you to go right ahead. Even the night before the divorce, I had my family sit with me and ask me, are you sure? I heard this all along and perhaps rightly so because these are people who worry and care for you,” she added.

Malaika Arora and Arbaaz Khan share a son together, Arhaan. During a divorce, it is generally the kids who are most affected by their parents’ separation. Talking about Arhaan, Malaika said, “I would much rather see my child in a happy environment than be subjected to an environment that is completely disruptive. With time, my child is far more accepting. He can see that we both as individuals are far more happy than we were in our marriage.”  Arhaan gradually understood his parents’ choice and even said that he was glad about it. “He did actually turn around one day and he did say that to me, ‘Mom, it’s good to see you happy and smiling.’”

On a side note guys, Malaika and Amrita Arora look so stunning here! We’re loving how the Arora sisters have kept their makeup minimal and fresh. Check out these products from MyGlamm that can make your skin look as fresh and lovely as Malaika & Amrita! 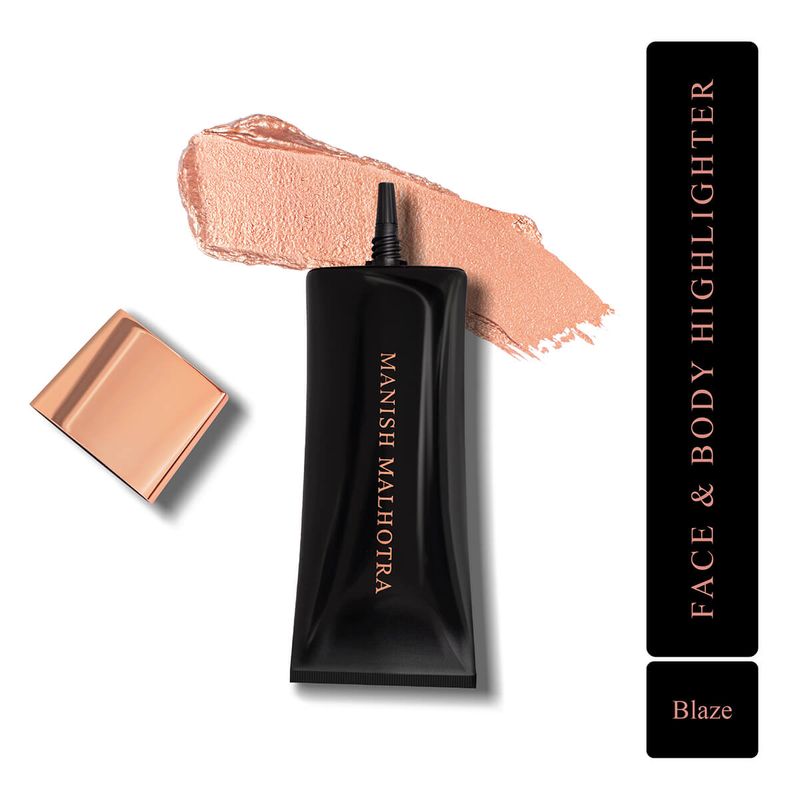 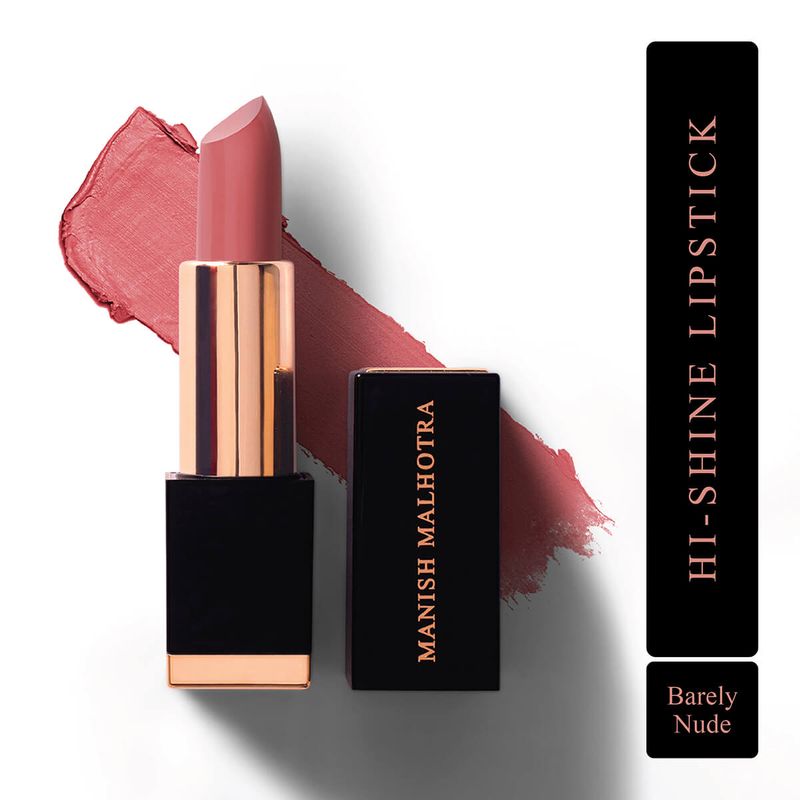 In the end, Malaika advised that if there’s anyone who’s in an unhappy marriage and wants to call it quits, they should be very brave about it and do it with complete dignity. “Don’t let anybody tell you that you are any less of a woman,” she advised.

Malaika is currently dating Arjun Kapoor and they have made their relationship Instagram official. We wish this evergreen diva a very happy birthday and applaud her for being an inspiration for so many women out there!