Koffee With Karan Season 7: This Guest List Will Get You Super Excited

With just 10 days remaining to Koffee With Karan Season 7’s premiere, a frenzied countdown has already begun for us. We expect our latte to be extra hot and intense this season. Karan Johar sure has promised to deliver just that with a new address that is 24*7 streaming on Disney+ hotstar. The show of course has a stellar guest list! Yes, we just said Koffee with Karan Season 7 GUEST LIST, the one that we have some steaming intel on!

A little birdie just gave us a sneak peek into the Koffee with Karan Season 7 guest list and, of course, we are going to share it with you all. Scroll down:

For the longest time now, we have been trying to manifest a Deepika Padukone and Alia Bhatt starrer Koffee With Karan episode. And while that still sounds like a distant dream, we can def make do with Alia’s appearance on the show. The actress just delivered a massive hit, got married this year, and is gearing up for another big movie. The most exciting part? This will be Alia’s first on-screen appearance as a mommy-to-be!

Also Read: Gen Z stars we would love to see on KWK season 7

So what if Deepika and Koffee With Karan might not happen this year? We still have a guest who’ll update us with everything that’s happening in her life. We are, of course, talking about Ranveer Singh. Rumour has it that he will be gracing the Koffee couch with Alia. Well, that’s a pairing we are surely looking forward to along with Ranveer’s rad fashion picks.

Kareena Kapoor on Karan Johar’s chat show is always a riot and we especially look forward to a lot of Jeh and Taimur stories this year. But wait till you hear the name of the person who is gonna share the Koffee couch with her.

We hear that the Kapoor sisters are all set to grace Koffee With Karan 7 in the same episode. Well, this is exciting because we can never have enough of Bebo and Lolo together. We are also looking forward to the amount of glamm that they’ll bring to the Koffee couch!

Looking forward to seeing the new-gen of star kids on Koffee With Karan 7? Consider your wish granted because you’ll get to see a whole bunch of them. First, on our tentative list is Janhvi Kapoor who always makes headlines for her chic fits and nude lippies. 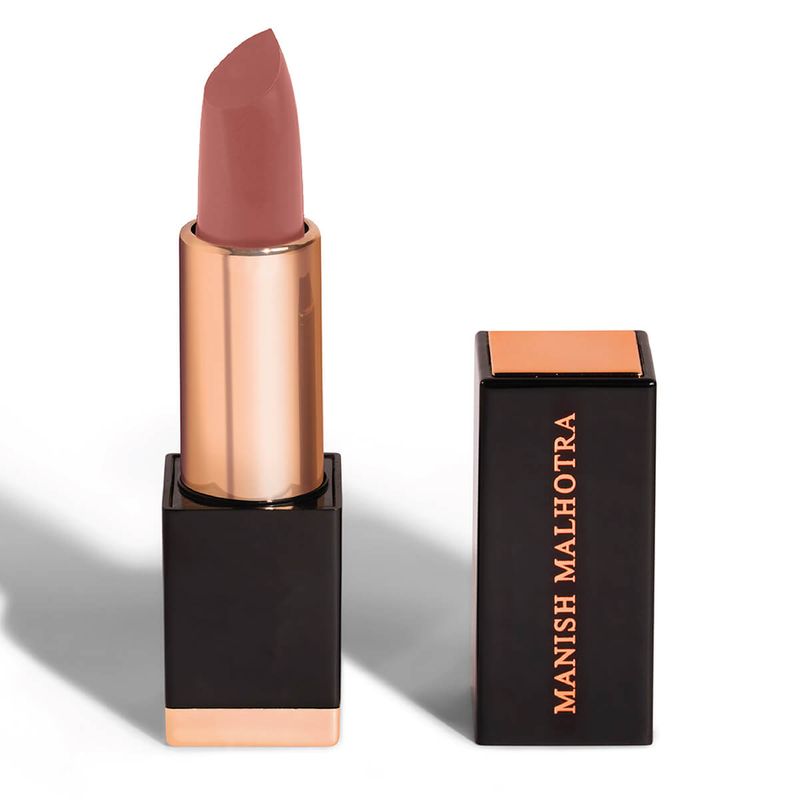 Janhvi will be making it to Koffee With Karan’s new season along with her B-town bestie, Sara Ali Khan. In the past, we have all seen them holidaying and working out together and it will be cool to see them finally talk about the bond (and secrets) that they share. We are expecting nothing less than the spice and sass of Koffee With Karan’s Deepika and Sonam Kapoor episode.

As Ananya Panday prepares for two big releases, she will make it to Koffee With Karan 7 to talk about the films and everything else that has been happening in her life. Of late, the actress has been keeping a low profile and it will be nice to know what she has been upto (and who she has been dating *wink*).

The line between Bollywood and South Indian cinema has been getting blurry with Pan-Indian films like RRR. The same has been reflecting in Koffee With Karan Season 7’s guest list as well. We expect to see some big South Indian superstars on the Koffee couch this season and Tamil heartthrob Ram Charan is one of them.

RRR’s Jr NTR is another popular star from South India who has reportedly agreed to grace hotstar’s KWK couch this season. We have earlier seen the kind of camaraderie that the RRR stars share during the film’s promotions and we look forward to seeing more of it on Koffee With Karan 7.

One of our biggest motivations to watch Koffee With Karan Season 7? Our never-ending crush on Varun Dhawan. He just starred in a big release from Dharma Production this year which makes us 100% sure that we’ll be seeing him in one of the episodes.

We hear that Varun’s JugJugg Jeeyo co-star, Anil Kapoor will be appearing with him on Koffee With Karan season 7 and this def sounds like an interesting pairing. We have seen the two of them sharing this amazing chemistry in the recently released film and would love to see it translate on the Koffee couch.

Following the roaring success of Koffee With Karan Season 6 episode 10, Prabhas is all set for the chat show and we can’t wait for him to charm us all over again. The Koffee with Karan Season 7 release date will be 7th July 2022 and you cannot miss watching your fav stars coming and buzzing all way together.

Tell us fam, what do you think about the Koffee With Karan season 7 guest list?