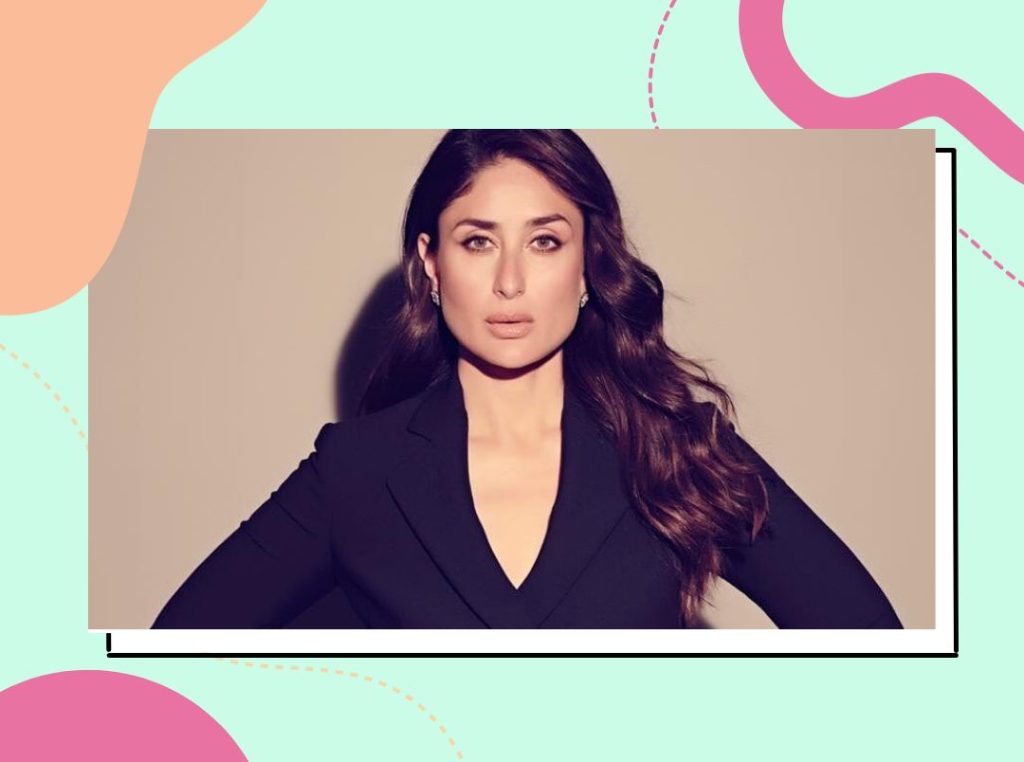 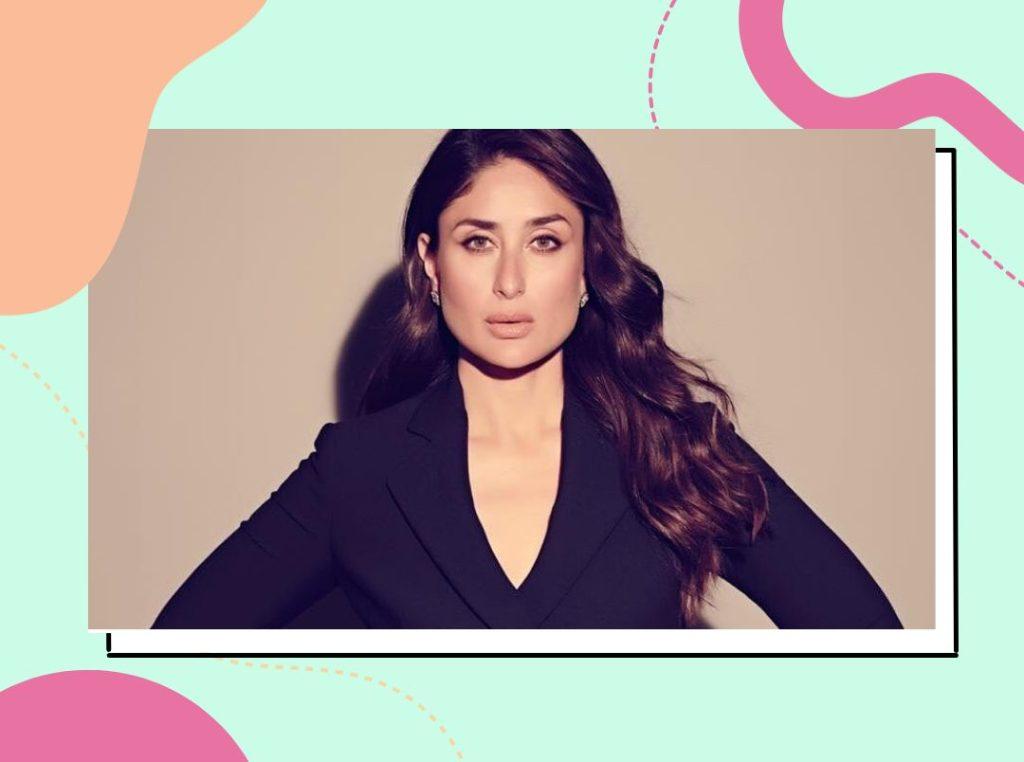 Bollywood’s OG queen, Kareena Kapoor Khan rang in her 42nd birthday yesterday and it was a grand affair! After a low-key celebration with her parents, Bebo hosted a dreamy birthday bash at her residence in the evening. It was a star-studded party and we spotted the who’s who of B-town making a stylish entrance. Scroll down to take a look at the coveted guest list.

Here’s a list of everyone who made it to Kareena’s birthday party:

Bebo’s cousin and sis-in-law, Ranbir and Alia walked hand-in-hand in comfy OOTNs. While Ranbir arrived in a beanie, blue tee, and denim jeans, Alia aced her maternity look in a maxi dress.

How could Malla ever miss Bebo’s birthday bash? Like always, Malaika Arora made everyone stop and stare as she arrived in a black bodycon that fit her like a glove. We love how she added a pop of colour with a metallic blue bag.

The fabulous Bollywood wife, Maheep Kapoor also made an appearance with her husband Sanjay Kapoor. Twinning in black, the duo looked every bit gorgeous. Are we spotting a theme here? Maheep also shared a super cute video with the birthday girl. Check it out:

Bebo’s birthday bash would be incomplete without KJo. Keeping up with the black theme, Karan appeared in an edgy pantsuit. But it was his Balenciaga sneakers that stole the show! KJo also gave us a sneak peek from the party.

Lolo wouldn’t miss her sister’s birthday for the world. She made it to the party with designer Manish Malhotra and they gave us a sneak peek from the bash with the cutest snaps! While the birthday girl looked like a diva in her black cut-out dress, Karisma looked ravishing in bright red attire. We also spotted Bebo’s soul sister, Amrita Arora dressed in white.

Ready to celebrate his cousin’s birthday, Armaan Jain made an appearance with his wife Anissa Malhotra. And from the bags in his hand, it looks like he had the perfect present for Bebo—food! We love how Anissa teamed her co-ord set with a black crop top. When it’s Kareena Kapoor Khan’s birthday, you’ve got to arrive in style.

Setting herself apart from the rest, Soha Ali Khan arrived in chic casuals. She opted for a floral peplum top teamed with distressed blue jeans and looked hella comfy in her fit!

We’re sure Bebo had quite a blast with this guest list. Here’s wishing her a belated happy birthday!