Watta Dad! You Need To Read Karanvir Bohra’s Adorable Message For His Newborn

Okay, we have said it before and we’d say it again: Karanvir Bohra is easily one of the best celeb dads out there, perhaps the numero uno for that matter. Seriously, no kidding! Filled with pictures of his and Teejay Sidhu’s adorable twins, his Instagram feed is proof enough. But let’s elaborate on it a little more.

Karanvir and Teejay recently became proud parents to a baby girl and are super elated. Now, it’s hardly been two days since the birth of their newborn and Karanvir’s Instagram feed is already on fire and the little thing has made two appearances on it which is legit the number of days that she has been in this world. The happy dad has already thought of a name for his girl gang and has been referring to them as ‘Charlie’s Angels’ now. Now, that’s a really cool name and rest assured, that’s one really cool dad who has all the plans to spoil the new one with all his love.

Earlier today, he took to Instagram to share an adorable picture of the little angel comfortably resting on her dad. And as adorable as the picture is, it is the caption that’ll make you go “awww.” Here’s what the actor has written: “She doesn’t want to be in a cot or crib – she sleeps best like this! People will say I am spoiling her too much. But I can’t help it – that’s the kind of Dad I am. She brings out more love in me than I even knew I had. 🙏”

Now isn’t that super adorable? Also, did you notice the size of the tiny one?!?!

The actor had also posted a video with his complete girl squad to announce the arrival of Vienna and Bella’s newborn sister on Sunday. “You can’t even imagine the bolt of happiness going thru my veins…I can’t believe that I’m a father of 3 girls….yahooooo! Life can’t get better than this, imagine ruling the world with these 3 queens in my life… Thank you God for all these angels you have sent! I’ll take the best care of them, because they are my #teendeviyaan.. My #laxmi #saraswati #parvati,” he captioned the post. Check out the video:

As you might have guessed, we are huge fans of not just Karanvir the actor but also Karanvir the dad. We will keep checking his Insta now for months to check for new updates, cutesy baby pics, and also the newborn’s name, given that KV and Teejay come up with the most interesting ones.

Can’t say about you but we, at the POPxo headquarters, are certainly covered in tons of mush after checking out the newborn’s updates and what Karanvir has to write about his little one. *Touchwood*

Pssttt…going to be parents super soon? Here’s how to keep your newborn well-protected from germs and viruses: 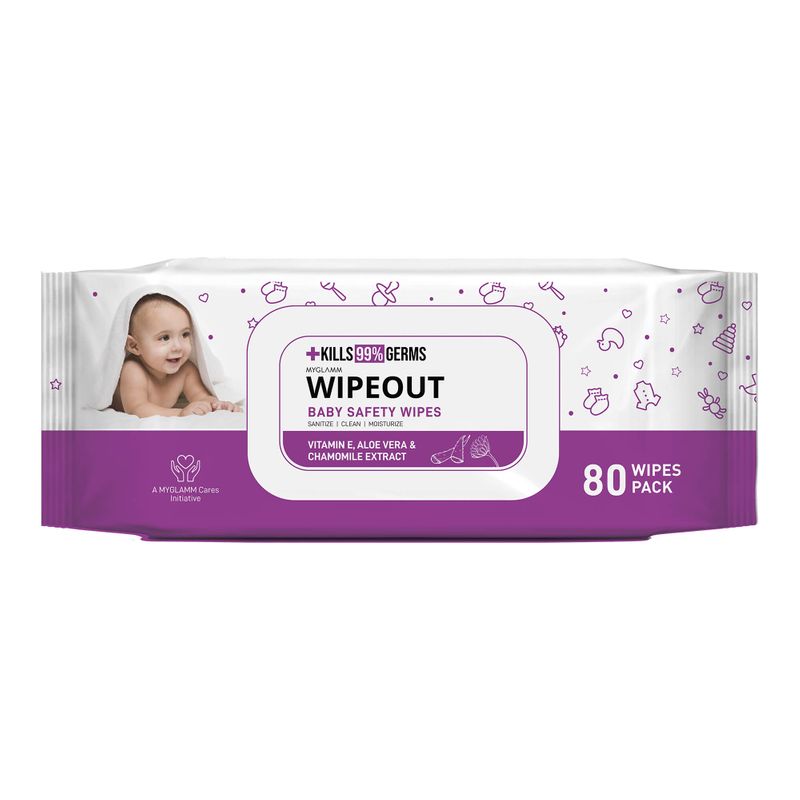