End Of An Era? The Kapil Sharma Show Is Going Off-Air Soon, But There’s Good News!

The Kapil Sharma Show is going off-air soon and while many of its viewers will have mixed reactions while reading this news, the host himself is not so sad about it. Why, you may ask? Because the reason behind the decision will make anyone say ‘congratulations!’ instantly. Kapil Sharma has finally revealed that he is going to be a father for a second time soon and that’s why he has decided to take a break from his comedy talk show.

Recently, the Firangi actor hosted a ‘Question & Answer’ session with his fans on Twitter and answered all their queries. A user asked the reason behind the actor’s decision to end TKSS and the host candidly replied that it was because he wanted to spend more time with his pregnant wife, Ginni Chatrath, who is currently in her third trimester. He wrote, “Bcoz I need be there at home with my wife to welcome our second baby.”

Bcoz I need be there at home with my wife to welcome our second baby 😍🧿 https://t.co/wdy8Drv355

While the show is going off-air in February 2021, the host confirmed that he is taking the break temporarily and will be back soon with new creative changes. Here’s what he said:

Only a small break https://t.co/GAbmq83OQf

According to reports, one of the members associated with the show said in an interview, “Kapil Sharma’s wife Ginni is expecting their second child and the break would be ideal for him to stay at home and focus on giving quality time to the family. This break will give him that much-needed time to spend with family. The show too can return with more entertaining content after a three-month break.”

While Kapil just recently confirmed the good news officially, his fans were speculating the same for a long time. Last year, a Karwa Chauth video shared by comedian Bharti Singh on her social media handle was doing the rounds on the internet, where her fans spotted Ginni with a baby bump. It seems like that the soon-to-be mom had been consciously keeping the details of her second pregnancy away from the tabloids and we totally understand her need for privacy.

Well, apart from the baby bump, Ginni’s dewy makeup look and glow in her recent pictures were also unmissable! Agree? Then get a similar look by adding these MyGlamm products to your cart STAT! 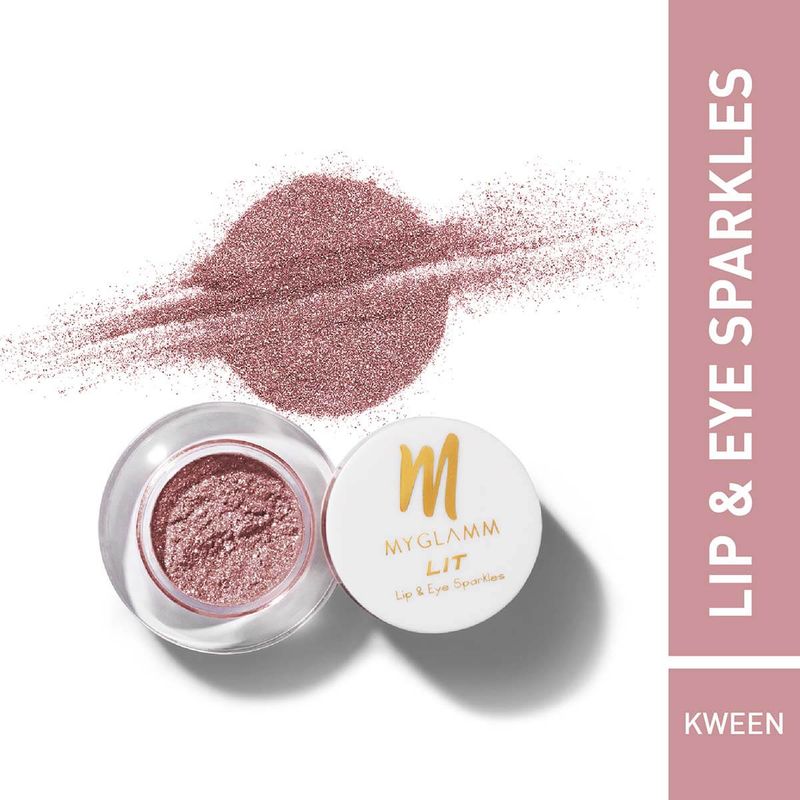 Congratulations Ginni and Kapil, we’re so excited for you!