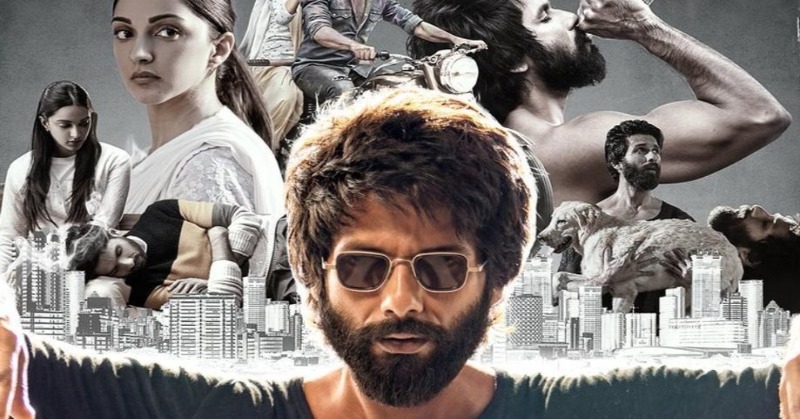 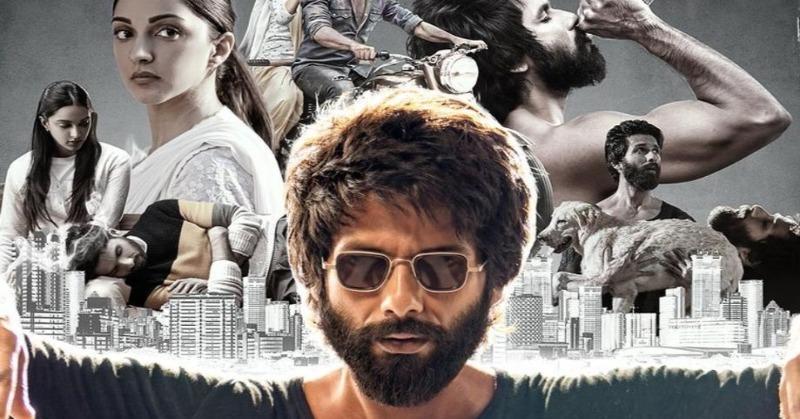 Kabir Singh Trailer: Shahid Kapoor Inspires A Fresh Round Of Memes On Twitter

Bollywood actor Shahid Kapoor has given us some intense and unforgettable performances over the years with movies like Kaminey, Haider and Udta Punjab. His next, Kabir Singh, is the Hindi remake of Sandeep Vanga’s directorial debut and Telugu blockbuster Arjun Reddy, which starred Vijay Deverakonda in the lead role.

Shahid Kapoor plays the role of a surgeon with anger management issues, who is madly in love with Preeti (played by Kiara Advani). They break up and thus starts Kabir’s decline. He dives headfirst into alcohol and drugs and battles self-pity and rage. Shahid’s performance seems promising from the trailer and proves that he is a bonafide actor who is definitely worth his salt. While fans are lauding the actor’s character and comparing it to Tommy Singh from Udta Punjab, Twitter burst into a meme fest sparked by the trailer.

Here are some of the most hilarious memes that will make you go LOL.

1. All The Engineers Will Relate Hard To This

3. Because The Trailer Seems So Promising

5. You’d Do That Too If You Had Read The Review

Also Read: 73 Thoughts I Had While Watching Student Of The Year 2

10. Who Is My Network Provider?

12. Everyone’s Reaction To A Cult Remake

Although Shahid Kapoor got rave reviews for his intense portrayal of the character, the movie’s approach received a lot of flak from netizens. His obsession with Kiara Advani, who seems to have a minuscule and largely docile part in the film, promotes toxic masculinity and uses aggression as a tool to justify abusive behaviour and vandalism.

Shahid Kapoor got defensive when he was asked to respond on the criticism the movie’s trailer was receiving, “Cinema is not about perfect people. We all are imperfect in our own ways. Watching a film like Kabir Singh will help you understand that when you allow yourself to be affected by anger and negative emotions, it can take you on the path of destruction. The film warns you against going down that route.”

Kabir Singh is directed by the same filmmaker who directed Arjun Reddy. Sandeep Vanga certainly seems to have recaptured the magic that he had created with Vijay Deverakonda in the Telugu version. Arjun Reddy was made on a minimal budget of Rs 40-50 million but went on to earn Rs 510 million worldwide. Let’s see how well Shahid’s film does. The movie is slated to release on June 21.