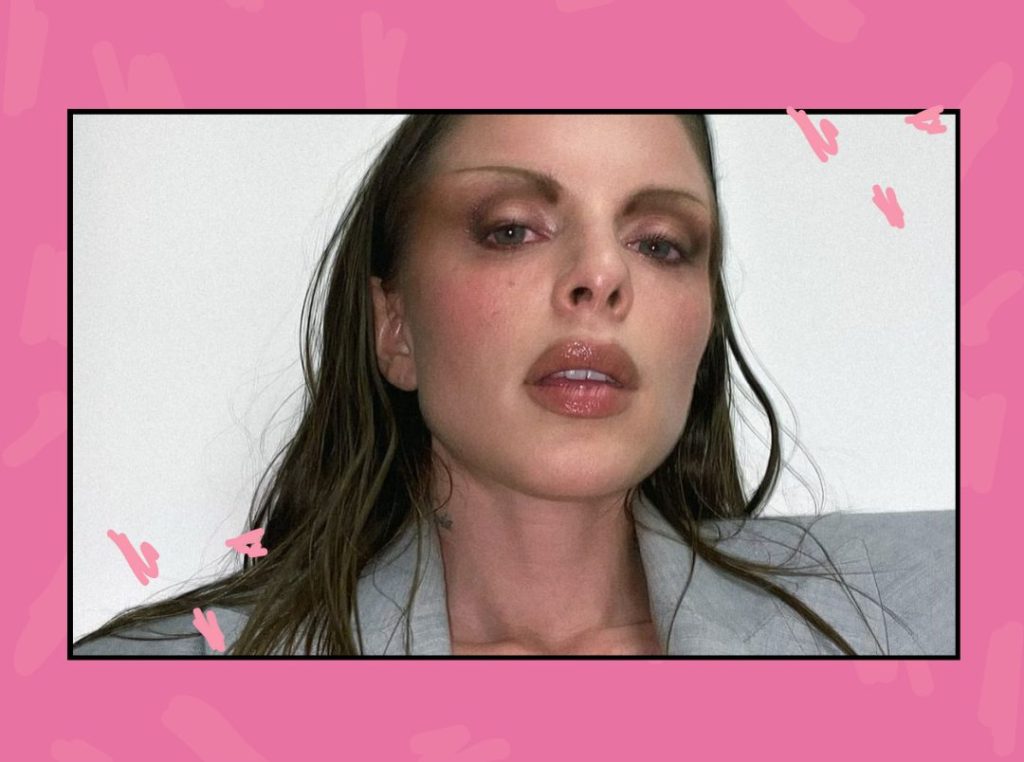 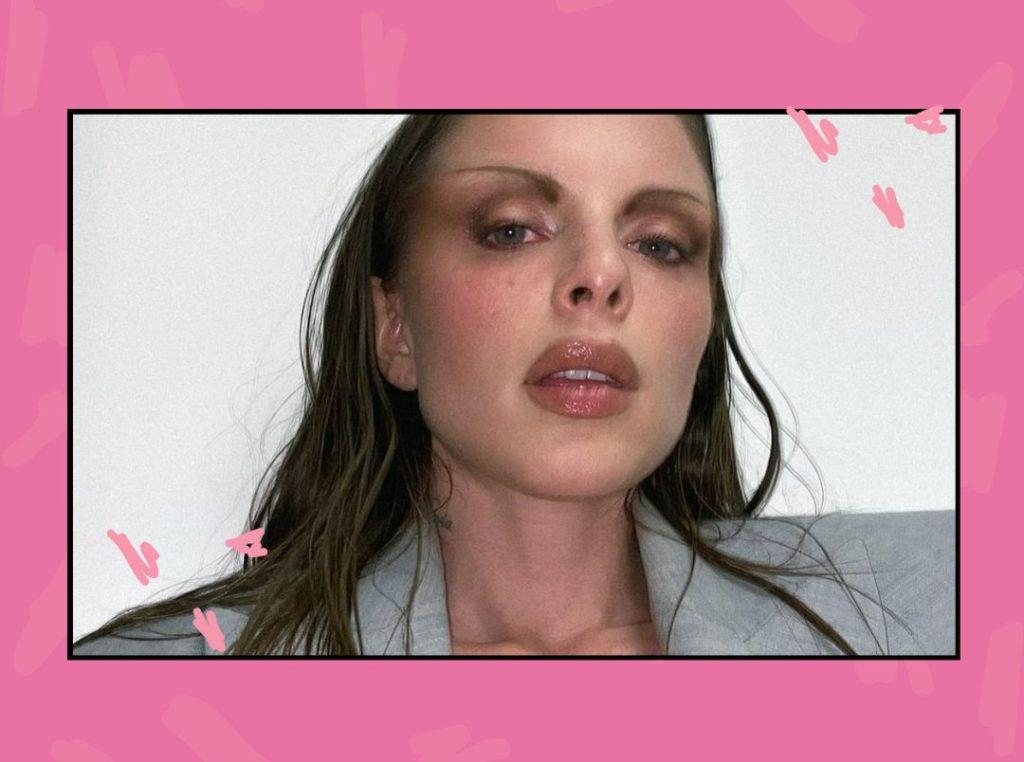 Not Sure If She Did It Herself, But Julia Fox’s Brows Are Super Skinny This Time

Julia Fox’s arches are afflicted with non-committal tendencies. The model-turned-actress’s brows are aloof and withdrawn on occasion; pencil-thin and 90s-inspired on some days; and fluffed-up on other days. But they’re never obscure. Fox’s eyes are almost always declared the show-stopper of any look, and much of that involves varying the length and width of the eyebrows frequently (or just drenching them in peroxide until they’re undetectable). Fox has recently debuted a super-skinny set of drawn-on flicks, and it’s such a S/O to the 90s. You’ve gotta take a look at it.

Julia Fox’s super-skinny brows have achieved razor-thin status. The Italian-American actress’ arches span the forehead sparsely before drooping down to the inner corners of the eyes boldly. This 90s-inspired aesthetic marks a departure from Fox’s bleached, no-brows aesthetic, and features a pencilled-thin stroke of brown embellishing the look.

Much like Doja Cat, Fox’s approach is experimental and otherworldly — with both the A-listers channelling their creativity onto the eyebrows. The model recently tipped Instagram’s algorithm over with her dark smokey-eyed aesthetic at the 2022 Academy Awards — reels and memes abounded, and the look was declared iconic. Julia’s brows were well-endowed then, but the eyes did much of the talking anyway. Then — she drenched them in peroxide and ricocheted them into oblivion for a while. All while evolving the lids into two small-size canvases for experimentation.

If there’s one thing about her looks, it’s that one element — any one element — has to have some shock value. The rest of the elements are minimal. Notice this skinny-brow aesthetic. While the brows dominate the look, the lids are subdued. They’re glittery and golden and aren’t overdone at all. The lashes aren’t accentuated as much, and the lips are glazed. Fox’s cheeks are lightly flushed for effect, and her waves enjoy a non-dramatic slicked-back moment. Fox makes sure to balance the intensity of each element in a way that flatters her.

Brows? No brows? Does it really matter? Not to Julia.

But they do make an appearance every now and then.